Following the success of her hit 2017 documentary Black in Tokyo, director Amarachi Nwosu returns with Women of Color in Japan. Produced under Melanin Unscripted, a platform aiming to shine a spotlight on the complex topics of identity and culture around the world, this new documentary follows three women of color working and thriving in Japan.

Women of Color in Japan focuses on three people. There’s Ameya, a Japan-born filmmaker, photographer, writer and co-founder of the visual media collective Ikix Studio. Uzochi Okoronkwo is a Nigerian-American stylist and owner of the vintage online boutique KO Vintage. And then, there’s Tiffany Cadillac, a Tokyo-born DJ, singer and producer of Japanese and Jamaican descent. We talked with Ameya, Nwosu and Okoronkwo about their lives in Japan as women of color and about how their work, vision and their very existence can help to spread awareness of the ever changing fabric of Japanese society.

1. How did WOC in Japan come about?

Nwosu: When it comes to women of color (hereafter WOC) in Japan, everyone has their own unique experience whether it is WOC who are born in Japan or women who moved to Japan from different places. I didn’t want to wait for mainstream media to create the representation I wanted to see of myself and longed for, so I decided to fill the gap and bring a powerful crew and cast together to share narratives on WOC empowering themselves through art. As I lived in Japan, I was able to meet so many incredible women of different backgrounds and I felt called to learn more about their stories and document them.

2. What are the challenges that WOC in Japan face?

Ameya: I think there are many challenges that both women and men of color experience in Japan but the main difference is the frequency at which those things are experienced. WOC experience sexual harassment, assault and fetishization on a more frequent basis. I think the hierarchy of race and gender that exists in the US is similar to the Japanese hierarchical system. In the same way that white women benefit from the privileges of being white but have to face inequality due to gender, Japanese women are subject to a similar dynamic.

3. What are your thoughts about the representation of WOC in Japanese media?

Okoronkwo: In the fashion world, I am definitely seeing more black and brown model representation around Tokyo. That makes me extremely proud and happy. It has significantly increased since I moved here in 2016. In 2017 and 2018 you would see zero black models represented in Tokyo Fashion Week, but now things have changed for the better regarding representation.

4. What does it take to succeed as a WOC in Japan? Collaborating with Japanese artists or doing something more independent?

Ameya: If you define success by money then it is imperative that you work in Japanese spaces with Japanese people and give them a chance to directly interact with WOC and all people of color. There is a huge gap between the Person of Color (POC) art community and the Japanese art community. What defines that difference is money, number of people and amount of people doing art full time.

It’s important on one hand that the POC community help each other out and also create art that enriches the diversity of Japan. But it’s also important that POC try to work in Japanese spaces and interact with Japanese people directly.

Okoronkwo: I think a healthy mix of both is the best way to succeed. Japanese publications that have the resources to help you grow your creative career and connections are necessary. But working with people who look like you and have similar experiences is also important to produce art that is authentic and can be understood by a Japanese audience and broader audiences around the world.

5. Do you think it’s easier for WOC to succeed in Japan in artistic jobs where there is less direct interaction with the public?

Ameya: Although I have less interaction with “regular” Japanese people, I have the pressure, the understanding and the responsibility that what I create as someone in the media is something that is going to be consumed by the general public. To be honest, I am usually the only woman in the room and sometimes the only POC on set. Because I have Melanin, there is no option to hide or be less visible. It has been difficult to succeed and to be taken seriously. I need to work twice as hard as other men, as well as white or Japanese women. 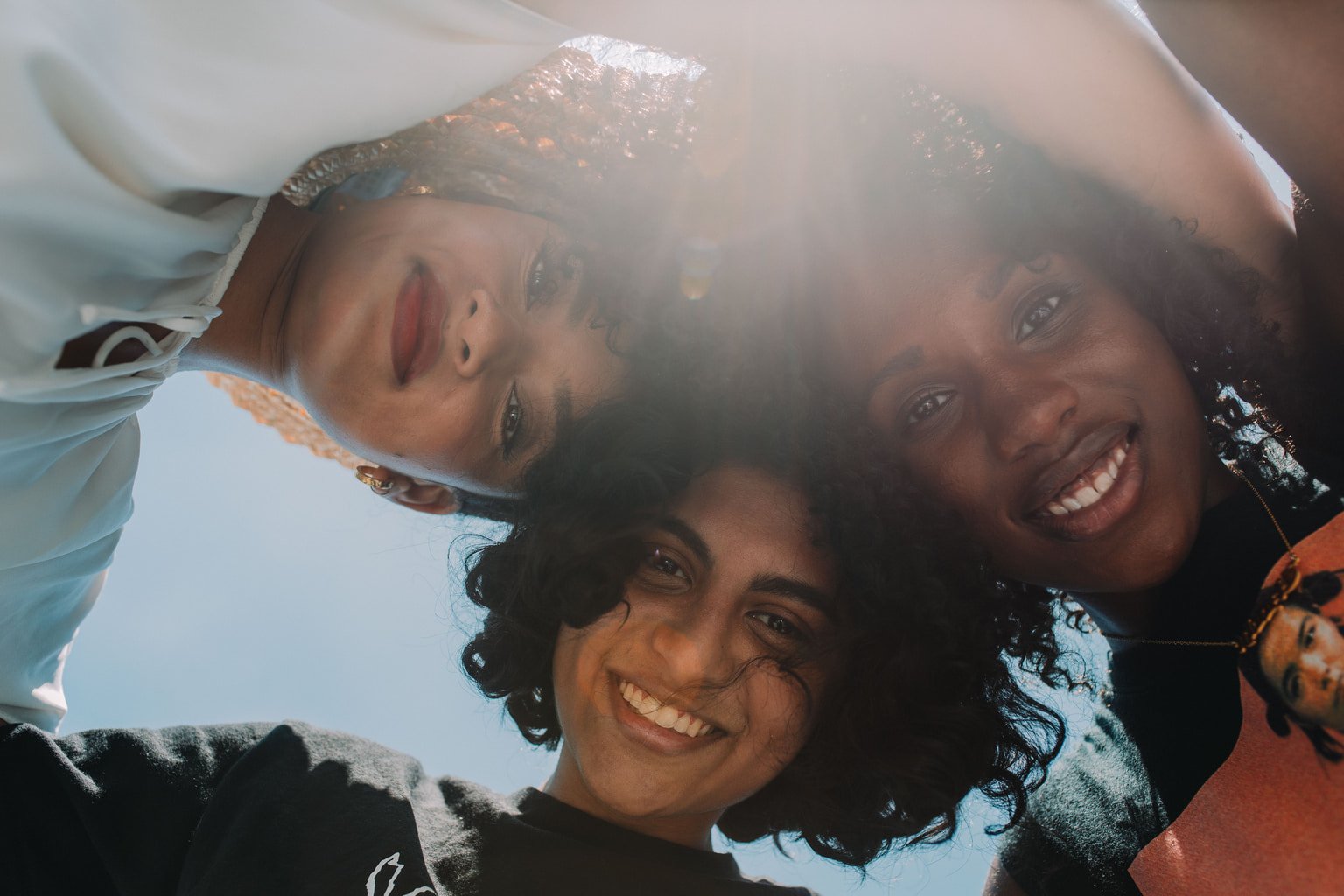 6. Women like Naomi Osaka are redefining what it means to be Japanese. What do you think of her and people like her?

Okoronkwo: I definitely like and respect Naomi Osaka for embracing both sides of her heritage (Haitian and Japanese) because it shows she has pride in both sides of her cultural background. I also think Miss Universe Japan 2015 Ariana Miyamoto is a good example of changing the perspective of who is considered Japanese in Japan’s society. She was the first haafu (person born to one Japanese and one non-Japanese parent) to win the title. And even though she received backlash from her own countrymen on whether she should win because she is not “pure” Japanese, she still represented Japan in a very honorable manner and spread awareness that being Japanese is not a one size fits all experience.

7. Do you think that WOC and haafu have similar experiences in Japan?

Ameya: People almost always assume that I am haafu because I speak Japanese. They are always shocked when they find out that neither of my parents are Japanese. Although I relate a lot to my haafu friends and they also relate to me, our experiences are still different in that both my parents are also a minority in this country. A lot of people switch up on me when they find out I’m not haafu. I can see the cognitive dissonance and betrayal in their head. Sometimes people stop talking to me in Japanese or ask me: “Well, why were you born here then if neither parent is from here?” As if I chose to be born in Tokyo in the womb. Recently, if people don’t specifically ask me if I’m haafu, I don’t tell them. I don’t want to risk people switching up on me.

8. Is it hard to hold on to your cultural heritage while living in Japan?

Okoronkwo: I think it is very possible to hold onto your culture while living in Japan, as Japanese people are very tolerant of other cultures and religions. I do believe the main challenge, depending on what cultural background you are from, is if there are people around you to share that culture with, those who have a similar background. Japan is a very homogenous society and there are not so many foreigners here to bond over cultural similarities.

9. Do you think non-Japanese WOC should be involved in the struggles of Japanese women?

Ameya: I think WOC in general should be allies to other minorities in this country. Whether that is Japanese women, LGBT, or less-able-bodied people, etc. None of us are free until we are all free. If we work to support each other, then we can create changes on a national and perhaps international level.

10. What are some of the pluses of being a WOC in Japan?

Okoronkwo: When it comes to foreign or specifically Western publications and companies who have bases here in Japan (i.e., Vice Asia), I think being a WOC can be an advantage. There is more of a push now to be more inclusive of women and POC in Western media. I will also say that this is one of the best countries to live in as a foreign woman. I feel very safe here.

Women of Color in Japan was released on October 25, 2021. Watch the documentary here: