Zaido, a Japanese festival dating back 1,300 years, is the title and subject of a stunning new photographic tome filled with striking images by Steidl Book Award winner Yukari Chikura. Beautifully bound and complemented with a variety of luxurious paper types, this artbook transports the viewer straight into a world of spectacular snowscapes, sacred dances, intricate costumes and cultural diversity.

A series of tragedies preceded Chikura’s inspiration for this photobook. Her father suddenly passed away, she endured a couple of near-fatal accidents and she had to deal with the consequences of the 2011 Tohoku earthquake and tsunami. She was at her wits’ end when her father appeared before her in a dream urging her to “go to a village hidden deep in the snow where I lived a long time ago.” This led to a series of visits to north-eastern Japan where she used her camera to transform her inner grief into these stunning photos portraying the deep and moving Zaido ritual. This festivity and its elegant dance are performed to induce good fortune on the second day of each new year by villagers from four communities located near Hachimantai: Azukizawa, Osato, Nagamine and Taninai. The performers endure a strict purification process before they dedicate a dance to the gods.

Chikura has cleverly used an array of photographic techniques to perfectly depict these villagers’ expressions and feelings as they perform each part of the Zaido ritual. Her emotive images act as a catalyst to open up one’s mind as they provide a fresh perspective on Japanese culture and life in Japan. We talked with Chikura about the whole story behind the award-winning photobook.

1. Had you visited this area in the past and what were your impressions of the people there when you were taking photos?

I visited the area a long time ago. The communities in this region speak with a strong local dialect and at first it was very difficult to understand some of their words. However, I got used to it as I went back and forth. I gradually got to know these people and I discovered they have very kind and warm hearts. 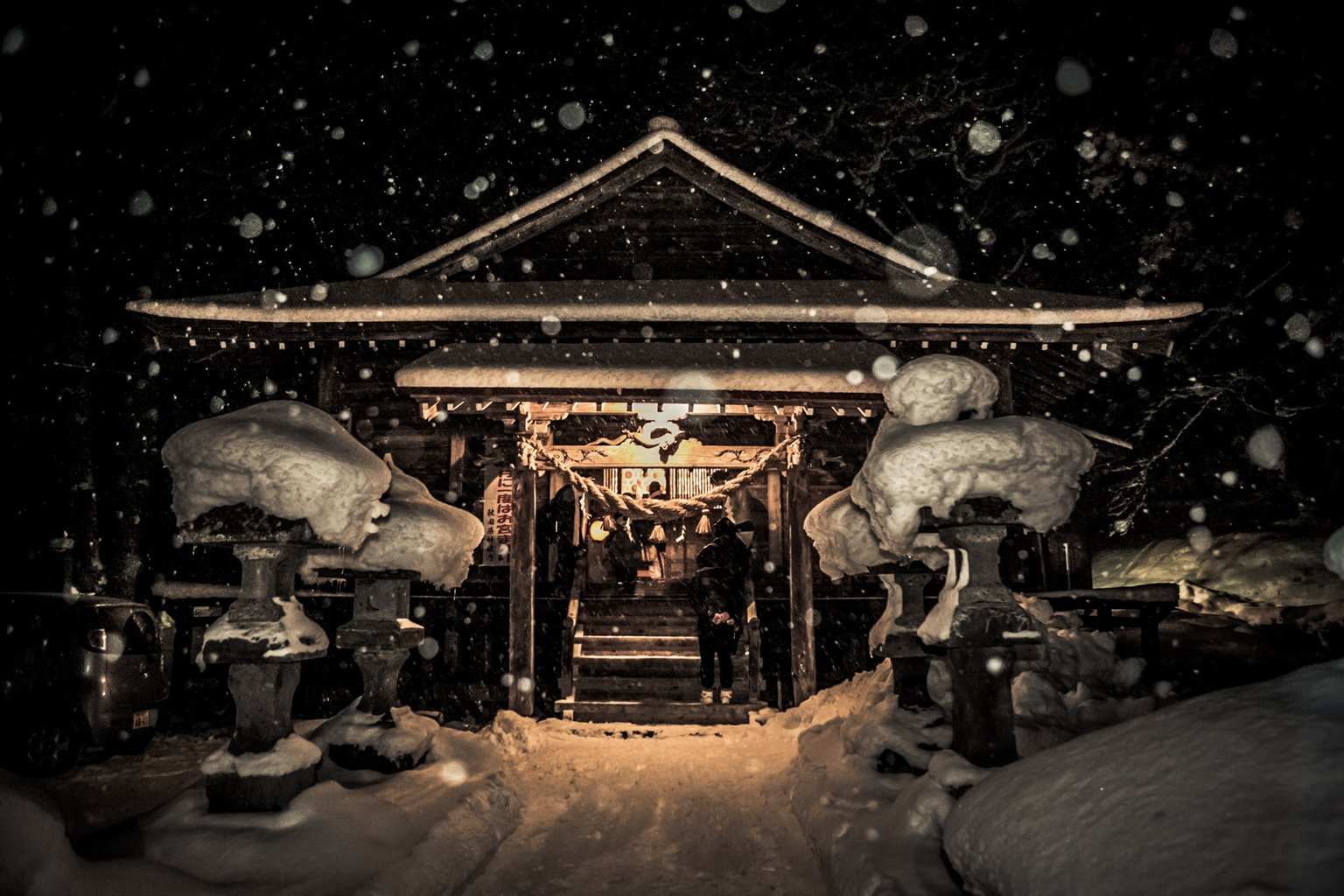 2. There’s an omikuji (fortune-telling paper strip found at shrines and temples) attached to one of the photos. Who decided to include this and what does it say?

I made the decision to include a fortune when I started working on this project. I decided if I were to make a book, it would be essential for me to include an omikuji. The words in the fortune suggest good health and happiness for people.

3. Seven ritual dances are performed for the Zaido festival. Is this a Buddhist or a Shinto ritual? Also, can you explain the meaning behind these dances?

For the Zaido performance, they use Buddhist masks despite the fact it’s a Shinto ritual. This is due to the syncretism of God and Buddha. When I first saw this, I felt it was very strange. The villagers are usually warmhearted and they treat everyone like family and relatives but during the ritual they look solemn, divine and spiritual. 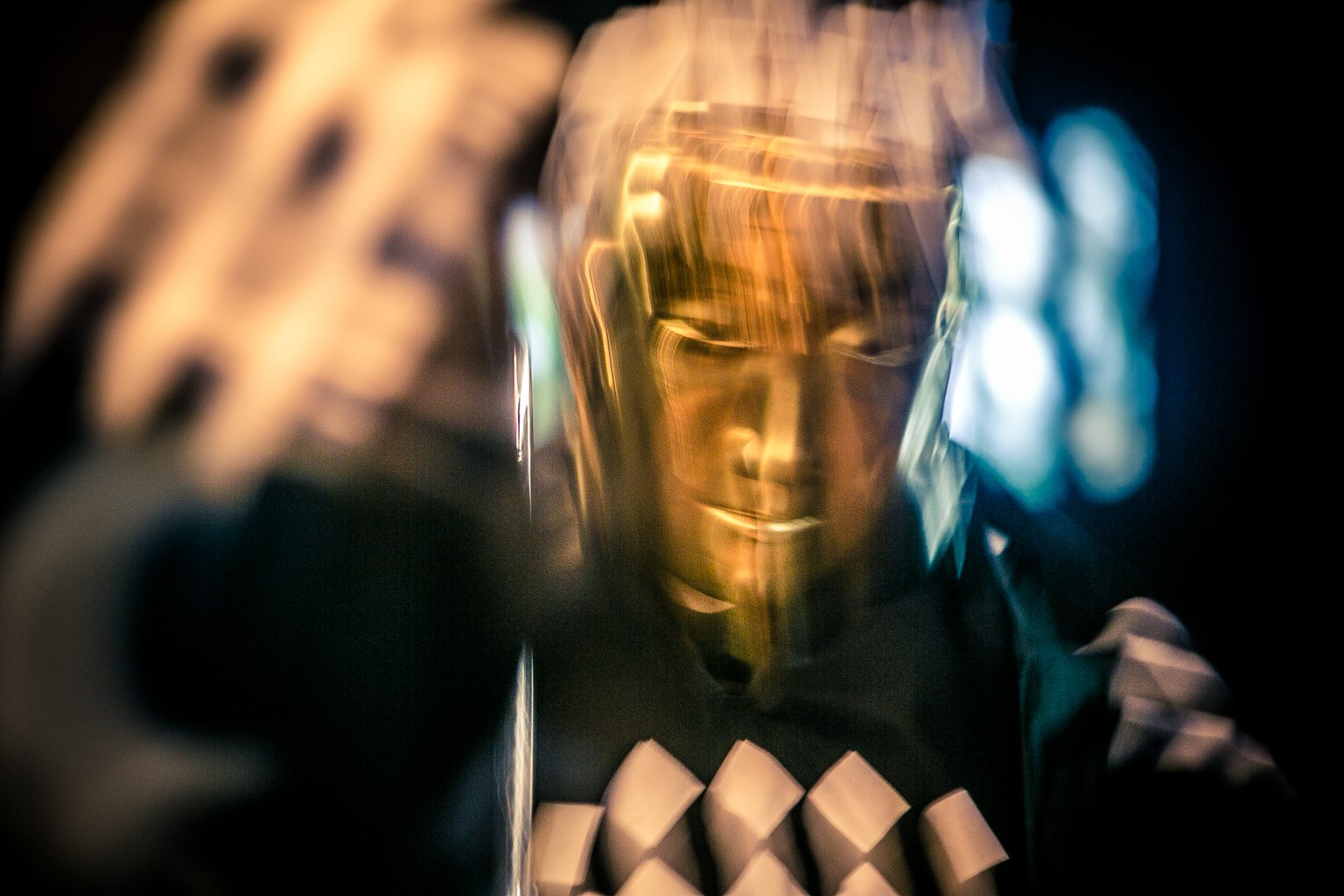 These dances are dedicated to the legend of Danburi-Choja. This legend tells the story of a woman who loses her parents but after a vivid dream she meets a man. They become husband and wife and are led by a danburi (dragonfly) to become chiefs. You can read more about this story in a booklet included at the beginning of the photobook.

4. There are many beautiful photos in the book. Do you have a few favorites?

I have a lot of feelings about each photo. But if I had to choose, I’d say that I like the photos of “the steps,” “the children of the bird dance on the snow-covered path,” and “the cold-water ablution.”

This is a very long line of steps that goes on for who knows how long. When I get to the end of it, I feel like I can meet someone who has passed away. It seems to lead to the past or the future. Or maybe these are steps that take you between reality and the imaginary. They give me a strange feeling every time I see them.

The sight of the children walking in the mist-covered landscape is so fantastic it grabbed my heart.

Noshu (performers) take part in a strict devotional purification process in order to attend this ritual. Of these, Mizugori, the midnight ritual of drawing water from a pond or stream, is perhaps the harshest. Nowadays, it’s only practiced in one village. We felt that it would be of great significance to preserve these precious cultural artifacts in photographs.

5. Your photo of crows on power lines really stands out. Why did you think it was important to include this?

This is another one of my favorite photos. It’s a common scene I came across while visiting this area. I was overwhelmed by the sheer number of birds. They were perched on the power lines just like musical notes on a staff. Crows are sometimes discriminated against because of their appearance, but they are also regarded as sacred. The mythical Yatagarasu is a three-legged crow. In Japan, Yatagarasu is believed to be the god of guidance or an incarnation of the sun. It is said that the three legs of the Yatagarasu represent heaven, earth and man respectively. People believe that the Yatagarasu is a messenger of God sent by Amaterasu Omikami (the goddess of the sun).

The shrine where Zaido is held is a shrine dedicated to Amaterasu Omikami. I felt a strange connection when I saw this scene.

6. Snow in Japan is considered a symbol of purity, innocence and heroic deeds. What difficulties did you face taking photographs in the snow and in such a cold climate?

When I was photographing a Mizugori (cold-water ablutions) scene in a blizzard my lens was so fogged up I couldn’t even imagine what the result would be. There was also the time when I stepped into deep fresh snow and my long telephoto lens was completely buried in a mound of snow. It was also freezing cold inside the main hall, much colder than outside, which was the hardest part. 7. Where do you like to take photos in Tokyo? And do you prefer modern or traditional scenes?

A lot of other photographers have taken pics of Tokyo from all sorts of different angles and perspectives, but my favorite place is Shibuya because it’s always very lively. I don’t take a lot of pictures of Tokyo but when I do, I’m interested in both modern and traditional scenes.

8. What tips can you give photographers who want to improve their craft?

I think it helps to look at a lot of good photos and pictures. Of course, it’s vital to have a thorough understanding of photography itself, but I think it’s also important to deepen your knowledge of anything and everything that encompasses our lives, feelings and emotions.

9. Do you experiment with different photography techniques and what are they?

I wanted to take pictures that moved between reality and unreality, so I tried to create a fantastic atmosphere and also take care of lighting, blurring and so on.

10. Are you thinking about another photography project?

I have an ongoing project called Fluorite Fantasia (looking for my father). This was originally a book project or dummy book I made in 2015 but I’m actually still working on it to this day. In fact, it’s this book that won the Steidl Book Award. It has also won many other awards, including the LensCulture Emerging Talent Award and the Photolucida Critical Mass Top 50 Award. Fluorite Fantasia has been exhibited at museums and galleries in Greece, USA, Sweden, Switzerland, Belgium, Spain, Poland, Singapore and Japan. It’s completely different from Zaido because I’ve been working on it for several years. I’ve also been researching several other projects. 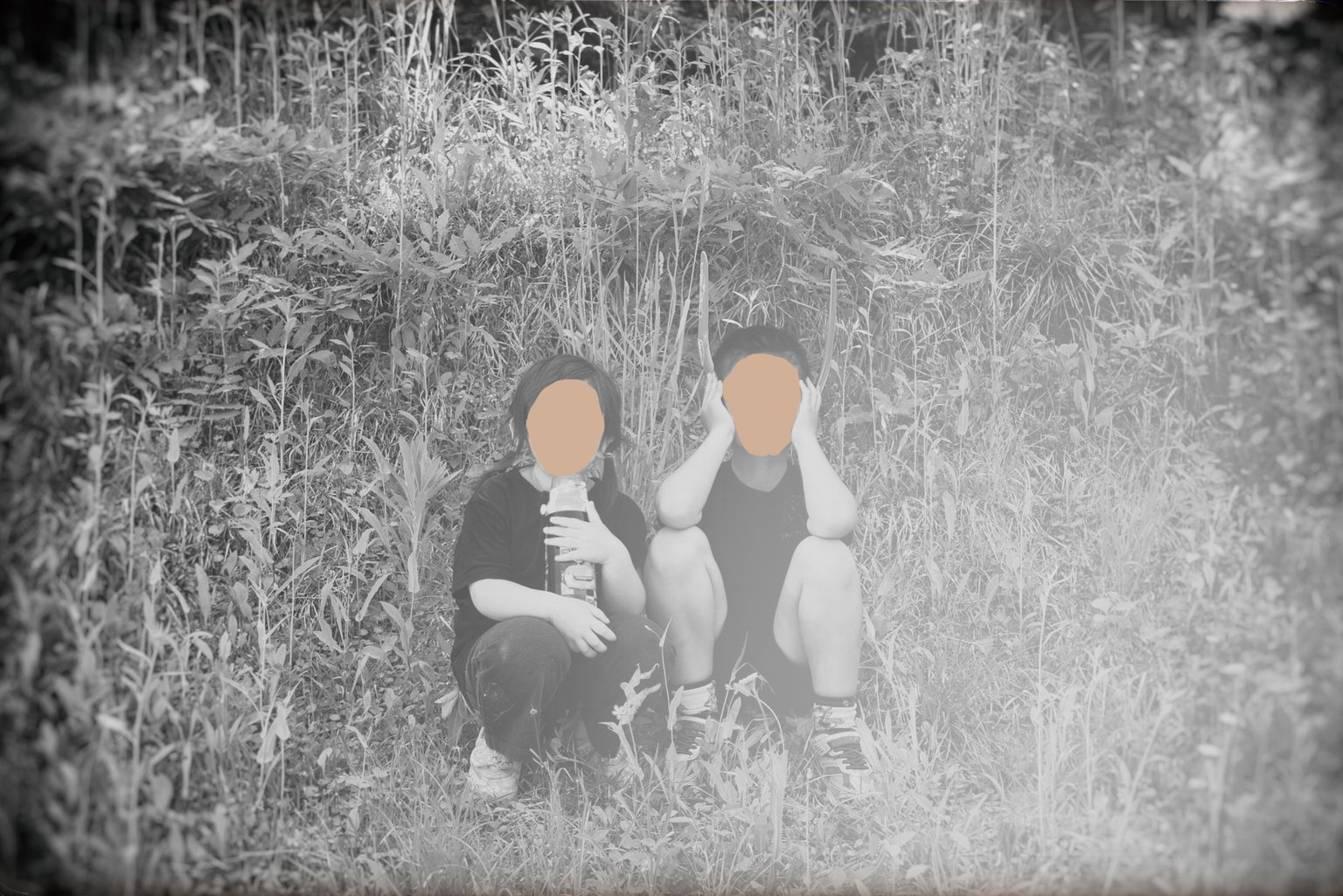 Zaido by Yukari Chikura is published by Steidl. This photobook is available from Amazon.jp and Amazon.com.