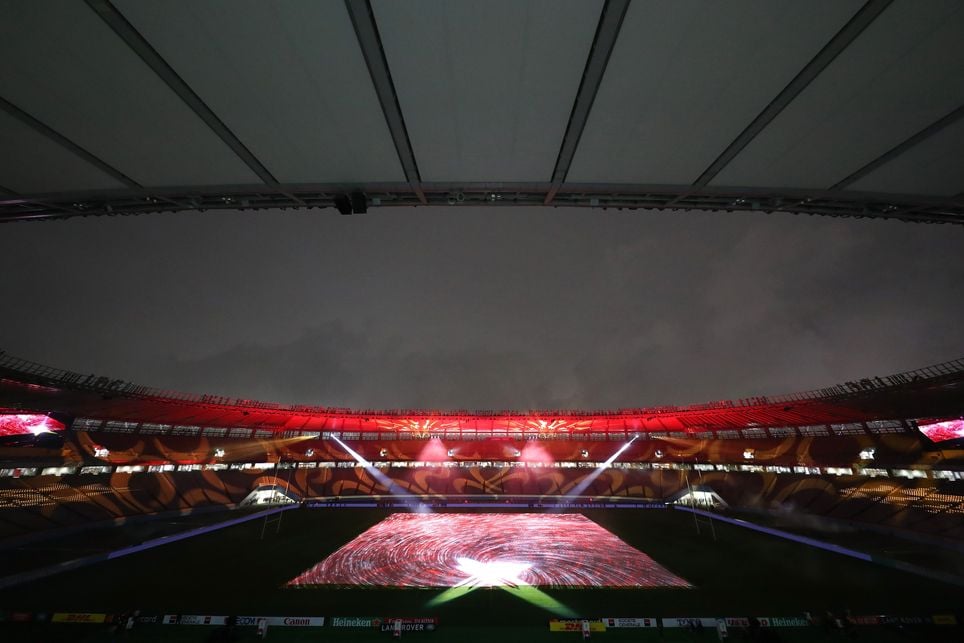 The day Japan has been waiting for since July 2009, when the country’s fate was sealed as 2019 Rugby World Cup hosts, has arrived. After ten years of preparation and build-up, the host team Japan Brave Blossoms take on Russia Bears in today’s inaugural game of the tournament at Tokyo (Ajinomoto) Stadium in Chofu.

Ahead of today’s kickoff at 19:45, fans at Tokyo Stadium, along with a worldwide television audience numbering in the hundreds-of-millions, will be captivated by a truly unique opening ceremony.

Combining the ancient with the modern, the opening ceremony will draw on deeply symbolic Japanese cultural references, encapsulating the theme of a Japanese festival. The ceremony tells the story of the mythical dawn of time, rugby’s origins and its arrival in Japan, and the blossoming of Rugby World Cup into today’s global showpiece, as the ninth edition breaks new ground by being hosted in Asia for the first time.

“The message of our opening ceremony is that connections made through sport, through both its simplicity and universal appeal, can help build better understanding and friendship by inspiring people of all nations with the promise of a bright, positive future,” said Japan Rugby World Cup 2019 Organising Committee CEO Akira Shimazu in a released statement. “From rugby enthusiasts to fans of Japanese culture, the opening ceremony has something for everybody, setting the scene for an unforgettable tournament.” Fans who were able to get tickets to today’s sold-out game are encouraged to take their seats any time from 17:00 onwards to catch a special pre-match show and the spectacular opening ceremony. The program launches with an exhibition flight by Blue Impulse, the aerobatics squadron of the Japanese Air Self Defense Force. This will be followed by various performances, with the opening ceremony commencing at 18:30.

Today’s affair between Japan and Russia is set to be a competitive affair, though the host team is the favorite to begin the tournament with a victory. The squads squared off this past November in England with Japan squeaking out a 32-27 victory after trailing at halftime by 12 points.

Back-row captain Michael Leitch was instrumental in the victory, just as he was in leading Japan to the greatest shock in the history of the sport four years ago when Japan defeated South Africa in the World Cup’s pool stages. He’ll have the hopes of the nation resting on his shoulders come the autumn, and he’ll need to be up to the task.