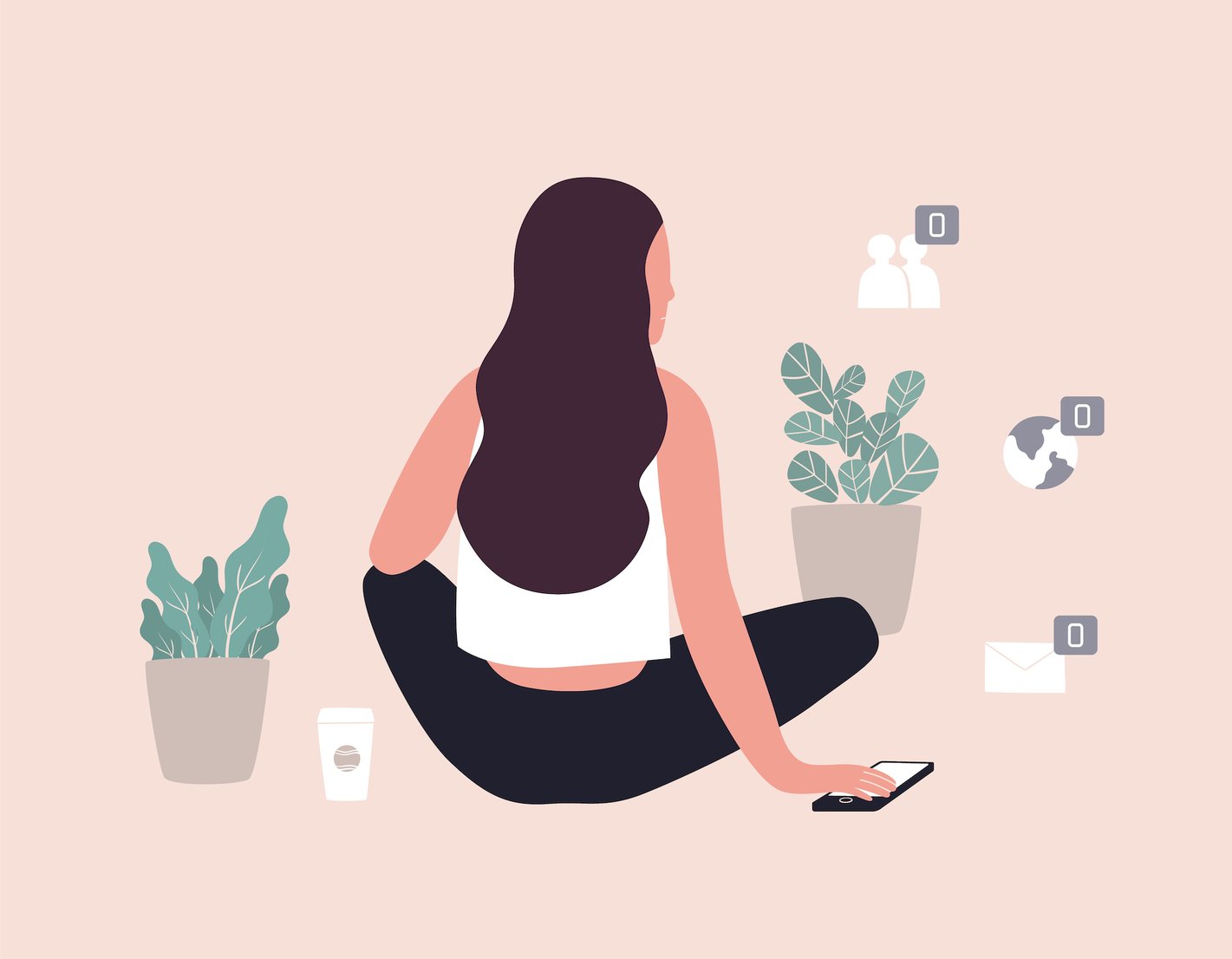 Japanese Words We Can’t Translate: Hikikomori and Why It’s More Than Just Being Introverted

While I identify as an introvert and am always looking forward to “me time,” if you were to lock me in a room for more than three days, I would most definitely get antsy. Social media scrolling and YouTube binges can only do so much.

I had heard of the term hikikomori here and there and was roughly familiar with its definition. I always thought it was a not-so-endearing nickname for those who choose to cage themselves in their apartments because of a generally antisocial nature. I knew I wanted to write about it when I was brainstorming for this series, but what I ended up discovering goes far deeper than superficial name-calling. The term “hikikomori” hit mainstream media at the end of the 20th century, when Japanese psychologist Saito Tamaki, who came to be the leading expert on the subject, published his book on the subject titled Hikikomori: Adolescence without End. According to his definition, hikikomori live with their parents, tend to be night owls and spend a great deal of their time in front of TV and computer screens in the darkness of their bedrooms. They stick to the basic minimum when it comes to human interaction, reducing their conversations to brief ones with people like convenience store clerks on their occasional outings. Though it might sound like an extreme lifestyle, hikikomori is, in fact, a condition that Saito categorizes under developmental disorders and the result of the failure to mature.

The term has often been translated into English as “social withdrawal” or “social isolation.” These align well with the etymology of the word. Combining the verbs 引く (read hiku), which means to pull, and 篭る (read komoru), which means to shut oneself in a house or bedroom, for instance, the word hikikomori has become a well known idea in Japan. Calling hikikomori shut-ins, however, is to my understanding an overstatement. Behind the term are much more complex characters.

According to Japan’s Ministry of Health, Labor and Welfare, to be diagnosed as a hikikomori a person’s symptoms must last for at least six months and the social withdrawal must not be related to pathological issues.

In this article about hikikomori, the author makes the interesting observation that the American Psychiatric Association’s Diagnostic and Statistical Manual of Mental Disorders 5th Edition doesn’t mention hikikomori. Previous editions, however, had included it and classified it as a symptom of anxiety and personality disorders. “As far as the APA seems to be concerned,” the author writes, “hikikomori falls under the umbrella of cultural-bound syndrome.”

In medical anthropology, this would make hikikomori a condition that appears in specific cultures and because of cultural reasons. (Another medical condition considered unique to Japan is taijin kyofusho, which translates as fear of personal relations). While “shut-ins” are not unseen outside of the country, hikikomori is a condition that seems to be, if you’ll excuse the pun, confined to Japan. Researchers think it might be a phenomenon occurring only in Japan because of two defining aspects of Japanese society: the shame of failure and amae (indulgent dependency on a parent or authority figure).

It’s no secret that in Japan success at both school and work are extremely important. If you’re somebody who doesn’t follow the “rules,” you are alienated. This can lead to feelings of shame and an unwillingness to participate in a society (not attending school and not seeking employment), which is how Japan’s Ministry of Health, Labor and Welfare defines hikikomori.

Shortly after Saito’s book was published, the term made the headlines and a negative connotation was formed. Reading the psychologist’s list of symptoms, various Japanese newspapers and media blamed certain tragedies and stabbings on the criminal’s social reclusiveness. The word hikikomori became associated with criminals and delinquents. Sociologists also point to Japan’s culture of amae, which is, simply explained, a childlike dependence on indulgent parents. Tough love is rarely an approach we see among Japanese parents. When the first signs of hikikomori start to show, instead of pushing them to try again or work harder, parents would let their children live in their bedroom as long as they could put up with it, which sometimes turned into years.

But as a medical condition, hikikomori has a significant correlation with depression, and people suffering from it sometimes also have other mental illnesses such as schizophrenia and obsessive-compulsive disorder. Saito argues that what might be thought of as a symptom of schizophrenia – for example, losing touch with reality – could be a symptom of hikikomori. 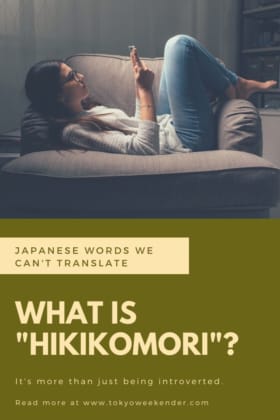