Old and New in Nakameguro: An Area Guide

Even when the cherry trees aren’t in bloom, there’s a blossoming community on the banks of the Meguro River, including a brand new space under the railway filled with cute eateries. A River Runs Through It

One of Tokyo’s most scenic settings for hanami season, the Meguro River slices through Nakameguro, serving as the backbone of this thriving neighborhood. On top of being prime real estate for boutiques, restaurants and cafés, the riverside is a popular strolling path, as well as a pedestrian-friendly track for joggers and dog-walkers alike. Follow the river upstream to Meguro Sky Garden, by the Municipal Library, and you’ll be treated to a peaceful garden retreat 35 meters above the street with ample city views. Nearby, Saigoyama Park is an ideal green space for a sunny picnic, light sport activity or carefree people-watching. What Nakameguro Has In Store For You

The neighborhood’s businesses cater to artists, designers and celebrities who have put down roots here, making for an eclectic mix of boutiques. EEL sells high quality clothing like simple jeans, button-ups and jackets. The Mix has vintage men’s and women’s wear. 1LDK carries local and international brands of outerwear and accessories, while Vase specializes in lesser-known European labels. Irma Records | Merch Store deals in vinyl along with their own unique branded merchandise. For knick-knacks, gifts and furnishings, Shop Detail has an array of quirky items. Tokyobike has a shop in the neighborhood to pick up some stylish wheels. And no visit to Nakameguro is complete without a visit to Cow Books for reading materials. Like any respectable Tokyo neighborhood, Nakameguro is teeming with great restaurants for a night out. Late last year, the selection grew even bigger with the opening of Nakameguro Koukashita (www.nakamegurokoukashita.jp), a 700m stretch of cafés, bars and eateries that runs underneath the raised railway tracks at Nakameguro Station. Here you can sample ramen, udon, sushi, Spanish cuisine, sake, and plenty of other culinary delights. Head away from the station to fine Craftale, which provides high-concept dining from a former Joël Robuchon chef. Along the same lines, Sourire does its version of Japanese-meets-French food. For something a little wilder, Yakiyama specializes in grilling game like pheasant, boar and deer. Xin Xian is a great spot for shabu-shabu, as is Kijima. Award-winning pizzaiolo Hisanori Yamamoto got his training in Naples, which makes his Da Isa Pizzeria as authentic as you’ll find in Tokyo. One of the best Mexican spots in the city, Junkadelic, will sate your craving for enchiladas. Sun 2 Diner deals in American standards like hamburgers, sandwiches and BBQ. Get Hip to It

Nakameguro has a laid-back vibe within an urban setting, making it a natural fit for a younger, international,
hip crowd. This translates into a remarkably high concentration of coffee shops in the neighborhood, including standouts Onibus, Streamer and a fresh branch of Blue Bottle. For coffee and books, head to the newly opened Nakameguro Koukashita where you can buy a latte and browse magazines at the sleek mini branch of Tsutaya Books. Charles Schulz tribute Peanuts Cafe and the scenic Sidewalk Stand also offer up a tasty cup, as well as good lunch fare. For nut aficionados, Groovy Nuts is a specialty store serving raw and creatively flavored almonds, cashews, walnuts and more. There’s quite a few world-class bakeries in the area as well – City Bakery, Ecole Criollo, Trasparente and Tavern, to name a few. Kyu Asakura House sits in Daikanyama, a fashionable quarter bordering Nakameguro. The home and garden, commissioned in 1919 by Torajiro Asakura, a chairman of the Metropolitan Assembly, was used to conduct business and entertain guests. It’s an important cultural property, as it is one of the few remaining wooden houses in the area that survived the 1923 Great Kantō earthquake and carpet bombings during World War II. The architecture incorporates elements from the Meiji, Taisho and Showa eras and endures as an ideal specimen for those styles. A bonus for thrifty visitors – the house and surrounding gardens can be visited for the admission fee of a mere ¥100. 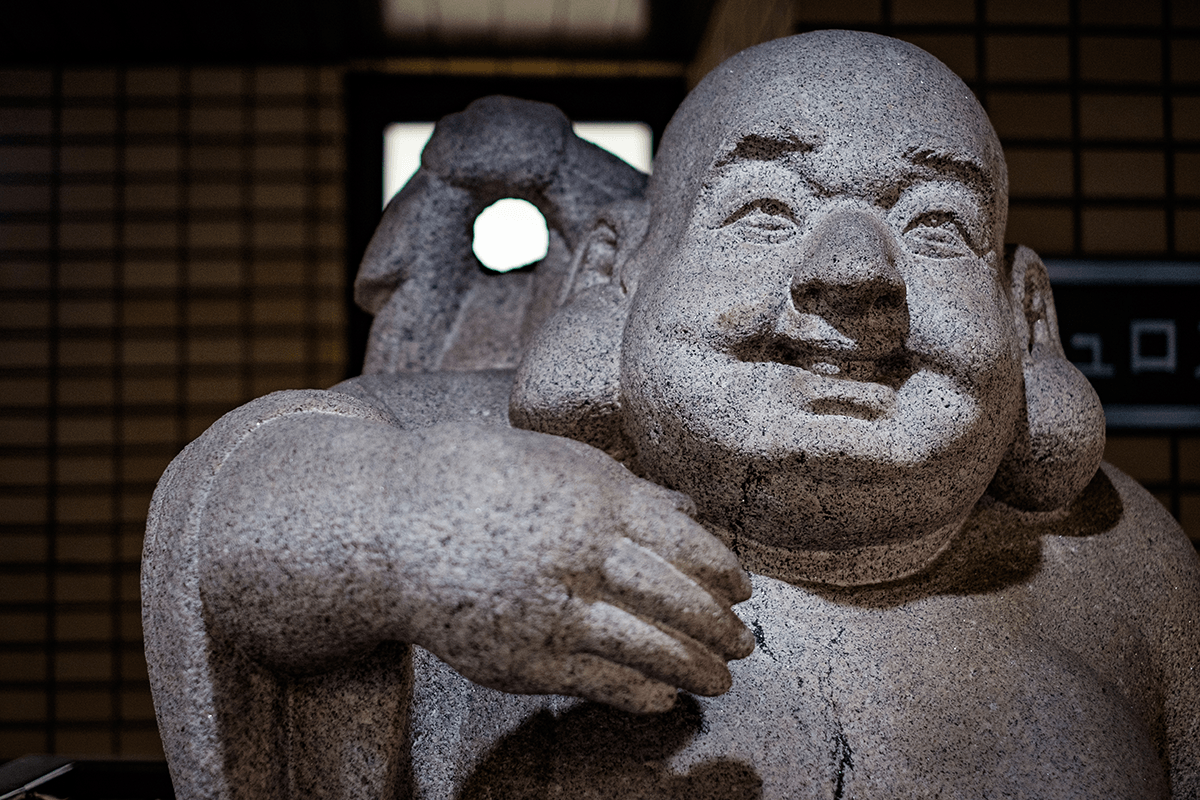