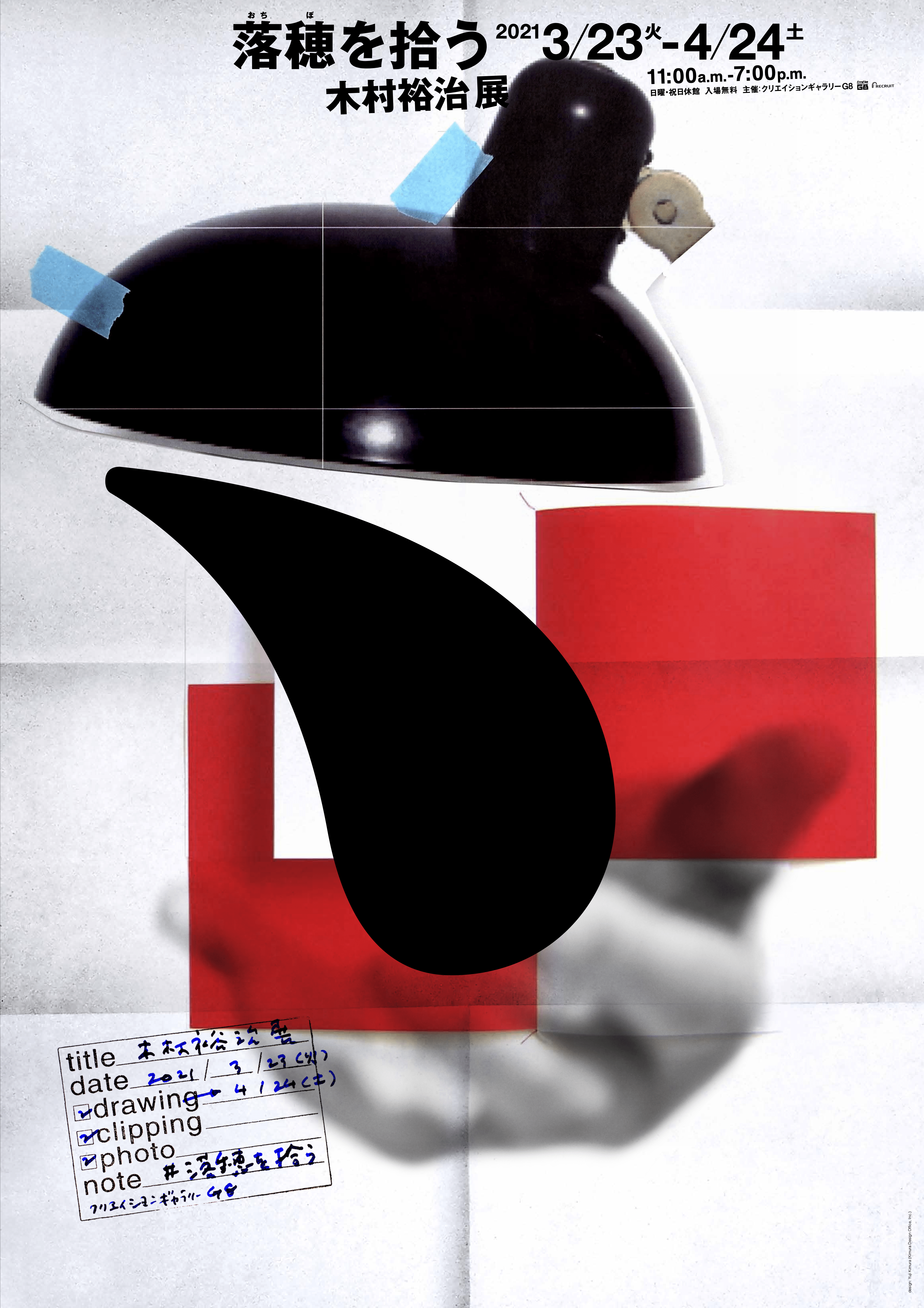 Yuji Kimura is a preeminent figure of editorial design, with work featured in – or, rather, on the cover of – Esquire Japan, Asahi Shimbun GLOBE and several other newspapers, magazines and books. While his works contain traces of the late-century graphic design scene, his bold typography and clear compositions, combining punch and delicacy, continue to make him a contender in his field. It has been 40 years since he established his design office, so his first solo exhibition has been a long time coming.

On March 29, there will be a talk event at the gallery; reserve here.