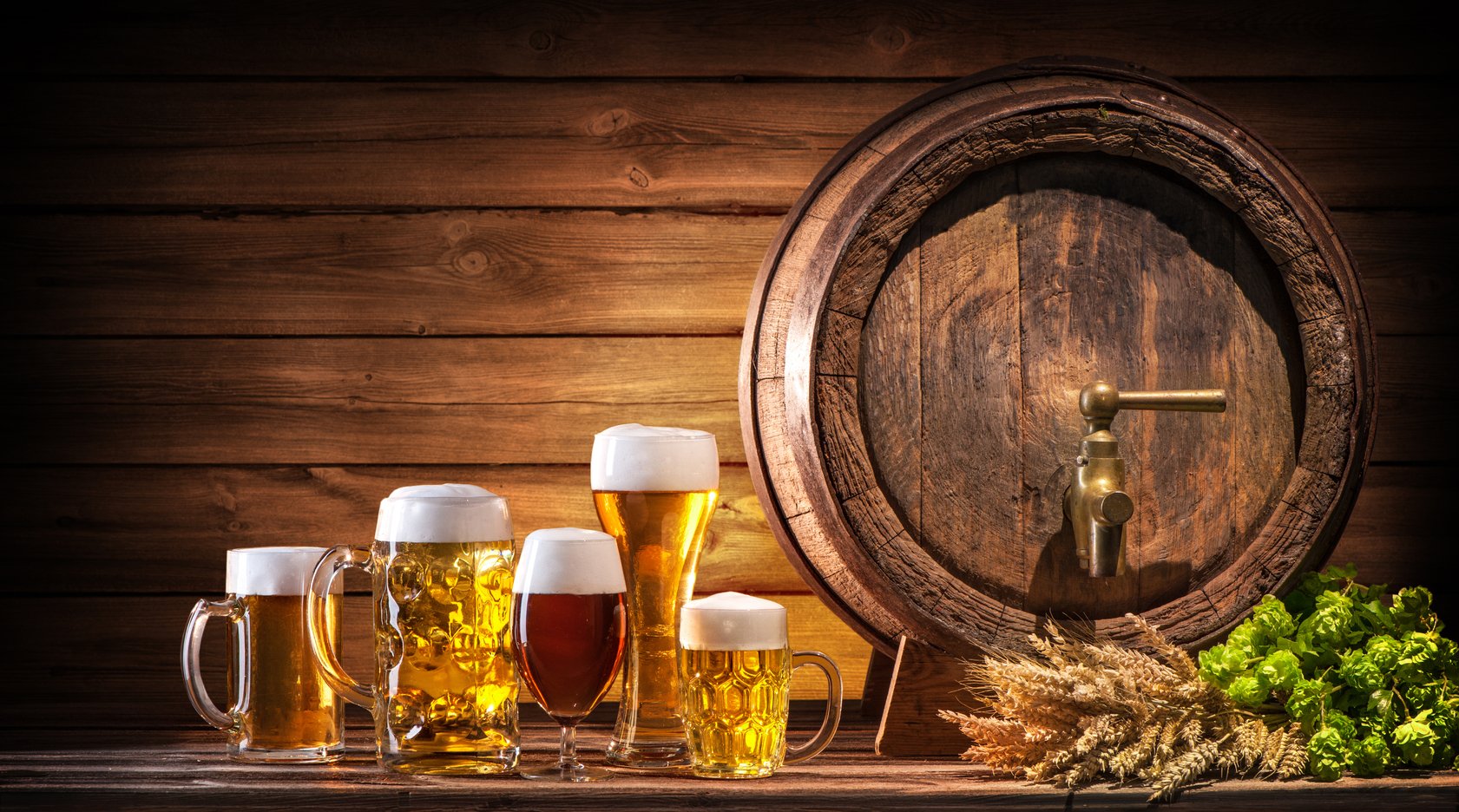 Oktoberfest is widely known as one of the world’s largest festivals held in Munich, Germany. Japan usually holds its own Oktoberfest at Hibiya Park and Odaiba area, and this year they’re opening a Shinjuku Beer Market at Shinjuku Odakyu Park. You can enjoy traditional German beer and delicacies either by takeout or on the spot. Also, look out for various performances throughout the festival that liven up the atmosphere.