Rubens and the Birth of the Baroque

Flemish painter Peter Paul Rubens (1577–1640) pioneered highly charged compositions that helped define the Baroque style of art, which flourished in Europe during the 17th century, emphasizing movement, color and sensuality. This exhibition, which will be one of the largest displays of Rubens’ work in recent years, focuses on his relationship with Italy, for which the Antwerp native had a special admiration. He lived in the country intermittently for a period of eight years and made great advances in his painting during his time there. Along with Rubens’ own paintings, including the “Death of Seneca” and “Crash of Paëton,” this exhibition presents works by influential Italian artists from the same era. 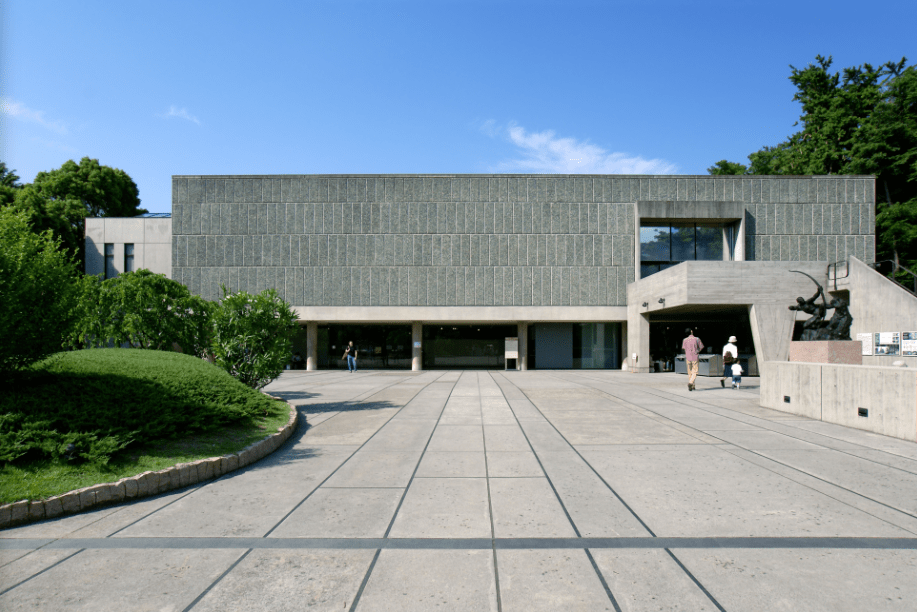