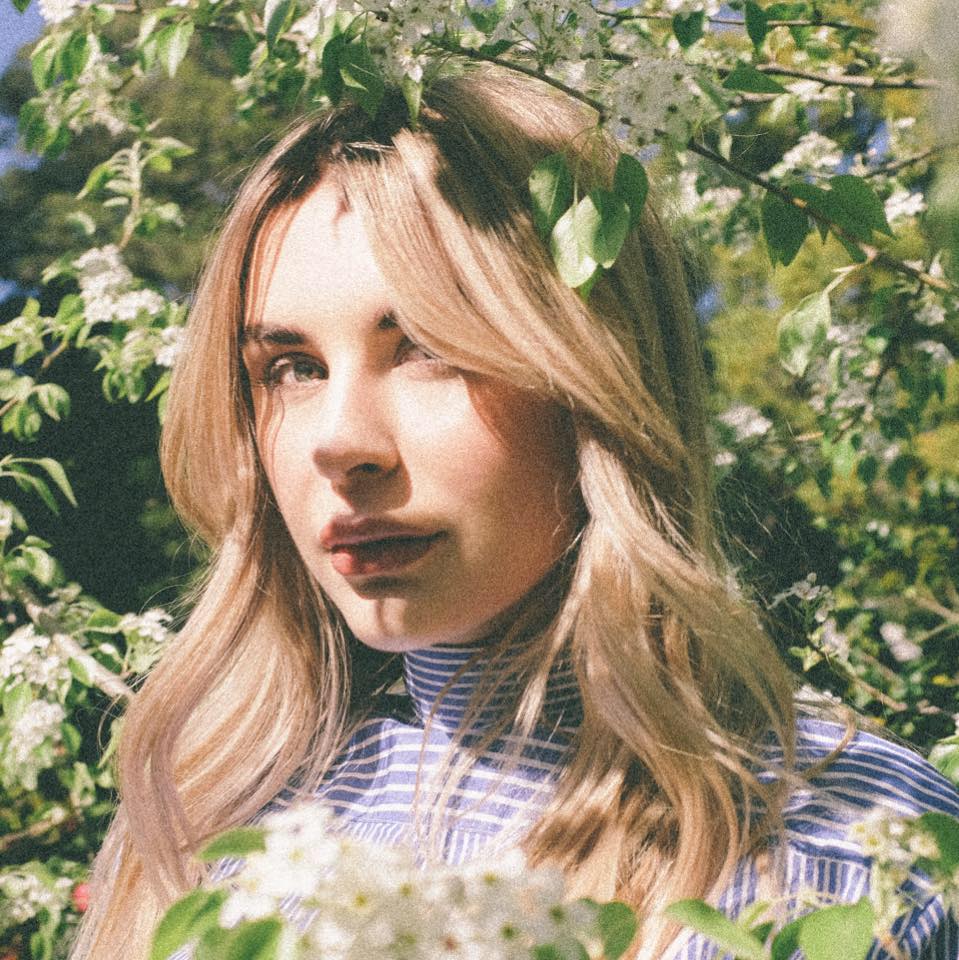 Owl Eyes regularly performs with Flight Facilities, including coveted slots at Coachella and Glastonbury. She has penned a song titled “Tokyo” – a heartache-drenched ode to love and confusion in the capital. Owl Eyes has visited Tokyo multiple times in the past so it’s a city close to her heart and you are in for a very special performance.