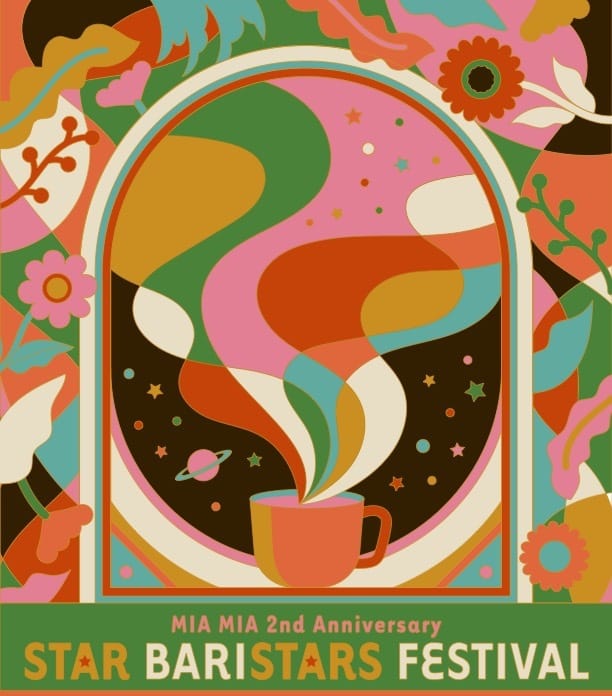 Mia Mia has been energizing the community with excellent coffee and welcoming space for two years now.

All nine experts will be crafting different coffee drinks over a period of three days, accompanied by good food and good music.