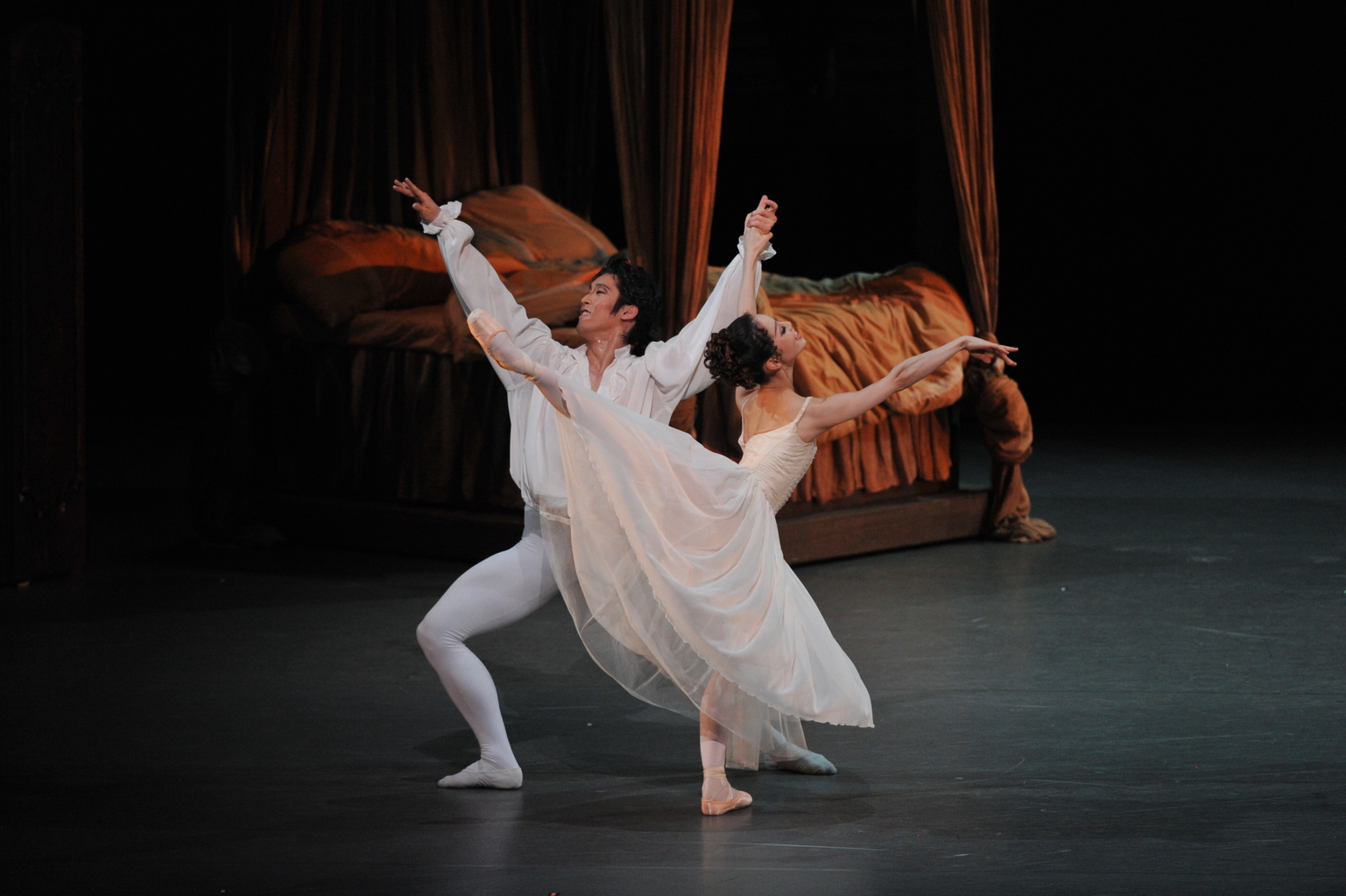 The story “Manon Lescaut” by the Abbé Prévost has been portrayed many times, in opera by Puccini and Massenet, and in paintings and film. Throughout the ages, artists have been captivated by the femme fatale Manon. Lauded as the pinnacle of British ballet, Kenneth MacMillan’s “Manon” is known as a piece that challenges every aspect of the strength of a ballet company. A story about a young couple falling into the pitfall of love is both beautiful and sublime. The many pas de deux, featuring the acrobatic lifts typical of Macmillan, blend with Massenet’s beautiful, stirring melodies to bring the emotions of the young lovers deep into the hearts of the audience. 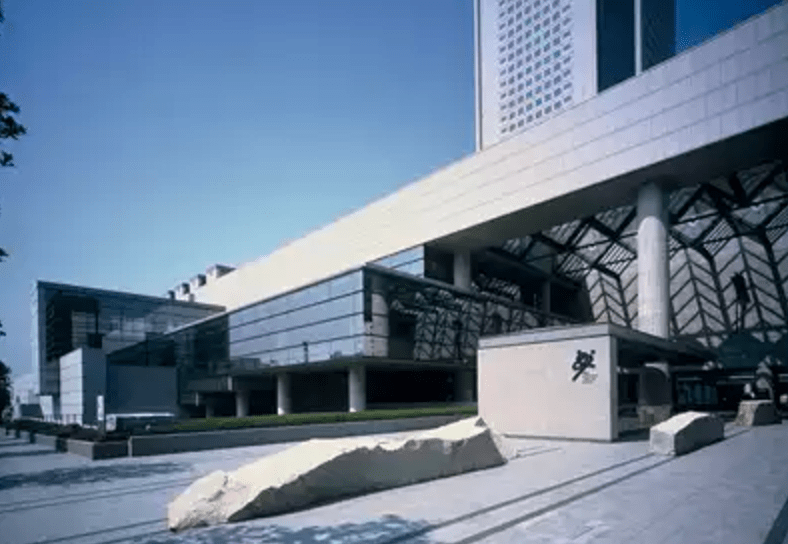