During the month of June, Keio Plaza Hotel Tokyo will host a special exhibition of the Japanese traditional performing art known as “Noh”. The exhibition is held in cooperation with The National Noh Theatre to commemorate the theatre’s 35th anniversary, which will be celebrated later this year. As part of the exhibition, various art items related to Noh, including traditional carved wooden masks, intricately woven costumes, and other artistic props, will be on display in the hotel’s 3F art lobby. There will also be special demonstrations of Noh performed by Teruhisa Ohshima (with English interpretation) held at 5 PM on June 7th and June 21st. 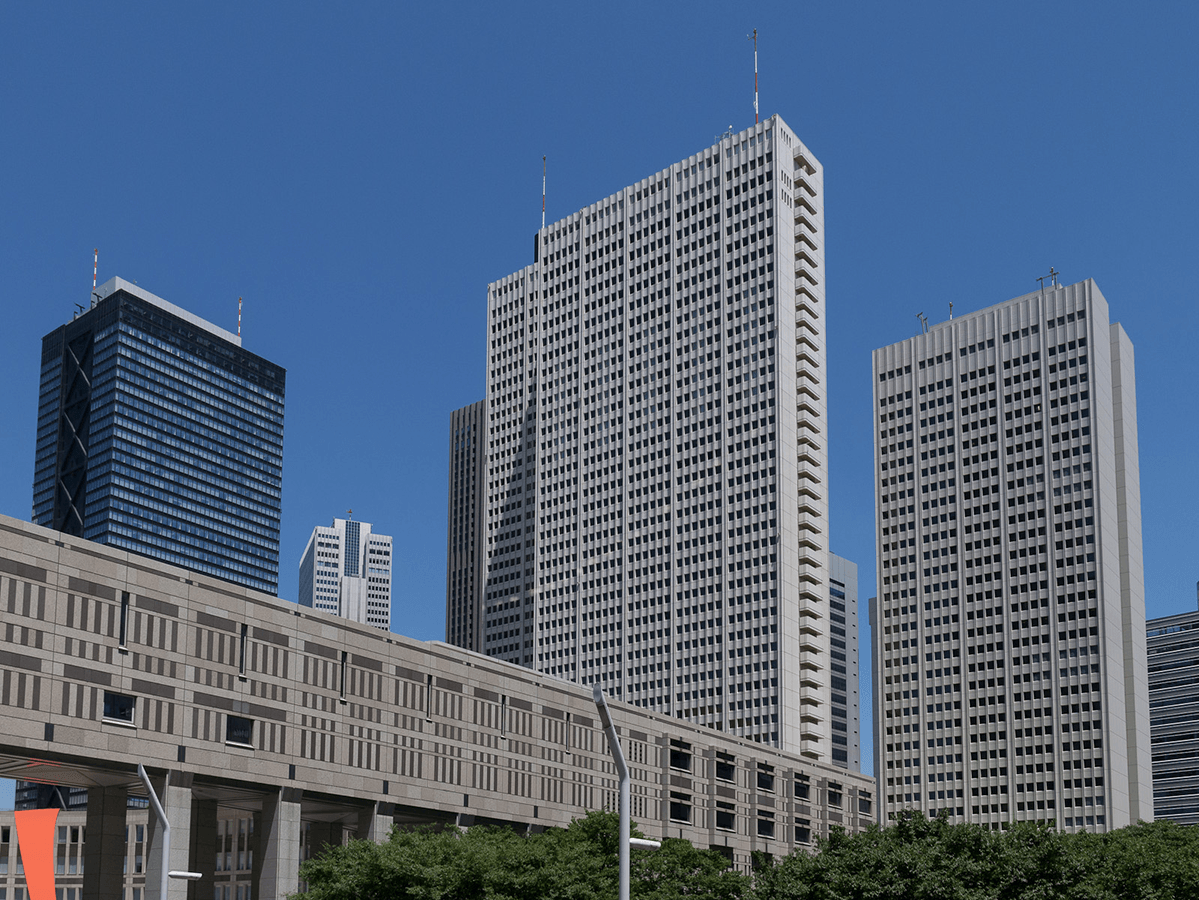