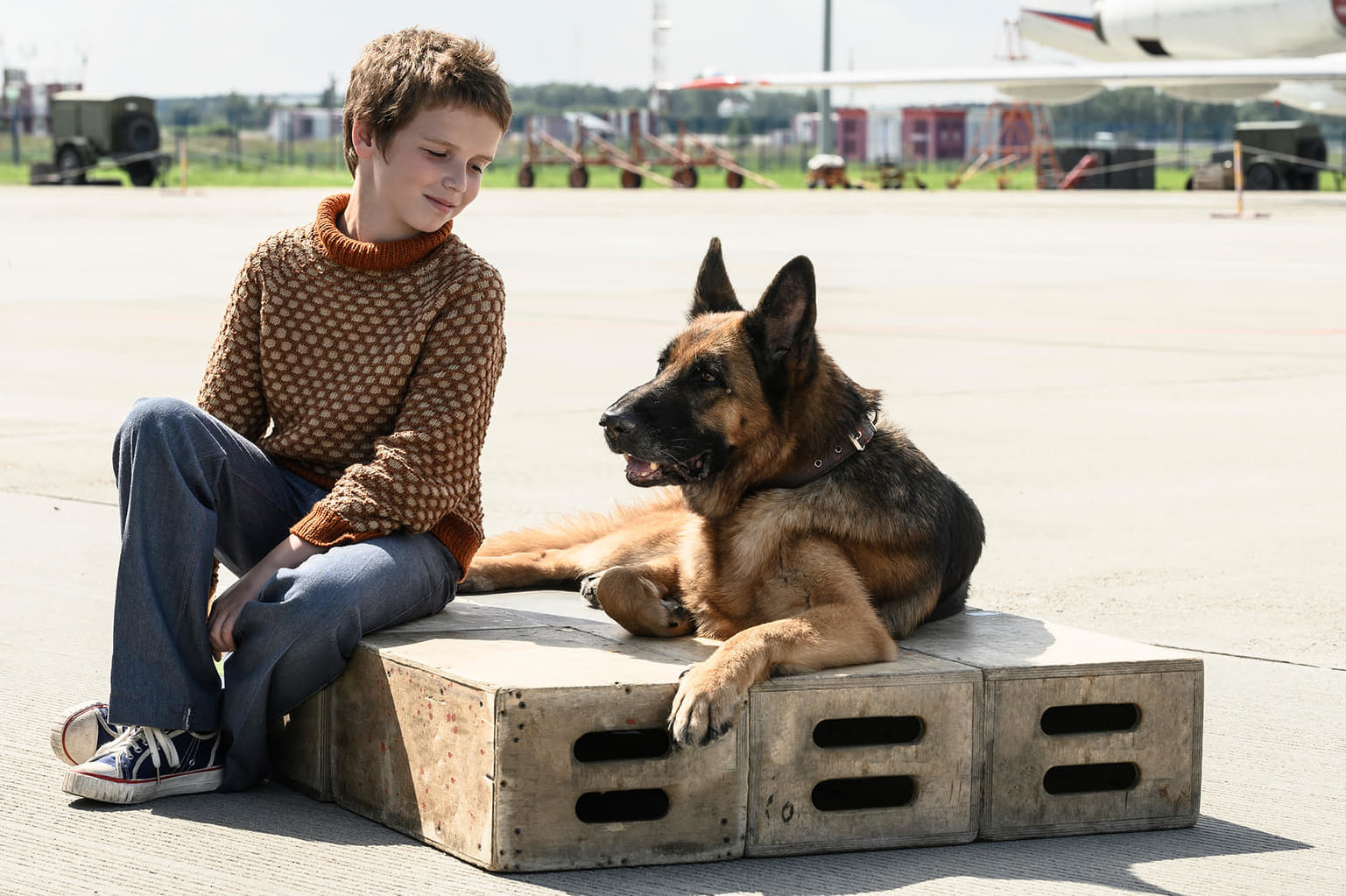 The film opens at a Moscow airport — German Shepherd Parma, abruptly denied boarding entry, is left by his owner for Prague. Oblivious to his abandonment, Parma settles on the highway as it waits for his return like a last-standing crew of a deserted ship. His firm loyalty quickly captures the hearts of passengers that spill across the highway grounds, and yet as he tries to forge a connection with a certain Akita-breed dog, a certain dejection arises.

Cut into another scene, 9-year-old Kolya is grieving over the recent death of his mother and has no choice but to come into terms with his estranged pilot father. As Kolya watches Parma, a revelation pulsates on his mind — that the same great loneliness exists in the dog, too. From here, blooms a soul-stirring tale of faith, self-discovery and contentment that parallels Hachiko and, perhaps, many more of the mundane stories between every man and his dog.

This heartwarming tale starring a Russian and Japanese cast, including Hiroyuki Watanabe, Tomoko Fujita and Mitsu Dan, is in theaters across Japan from May 28.