Geneses of Photography in Japan: Nagasaki

The Meiji era was a period of tumultuous cultural change, as new technologies and developments streamed into Japan from overseas. One of those new developments was photography, which first made its way onto Japan’s shores following the opening of the country in the mid 19th century. To celebrate the 150th anniversary of the beginning of the Meiji era, the Tokyo Photographic Art Museum is exploring the earliest roots of photography in Japan, beginning with Nagasaki. The exhibit includes works by European photographers and pictures by some of the earliest Japanese enthusiasts who helped popularize the form, as well as maps, paintings, and crafts that add background to these transformative times. 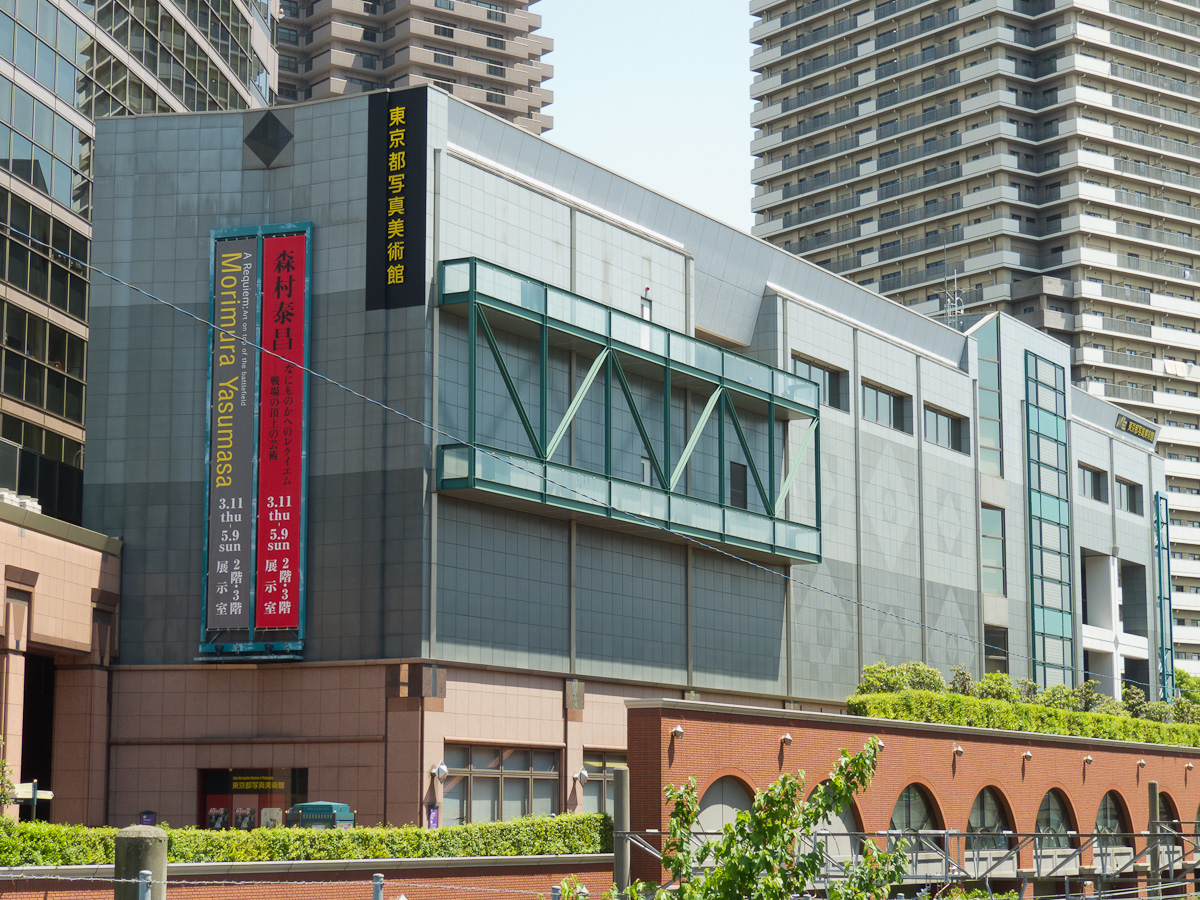