An Evening with Cynthia Erivo

Spend an evening with British actress, singer and songwriter Cynthia Erivo and special guests Matthew Morrison (Glee) and Haruma Miura. Erivo is known for her performance as Celie on the Broadway revival of The Color Purple, for which she won the 2016 Tony Award for Best Actress in a Musical. In 2019, she earned a Golden Globe nomination for her portrayal of abolitionist Harriet Tubman in the movie, Harriet. 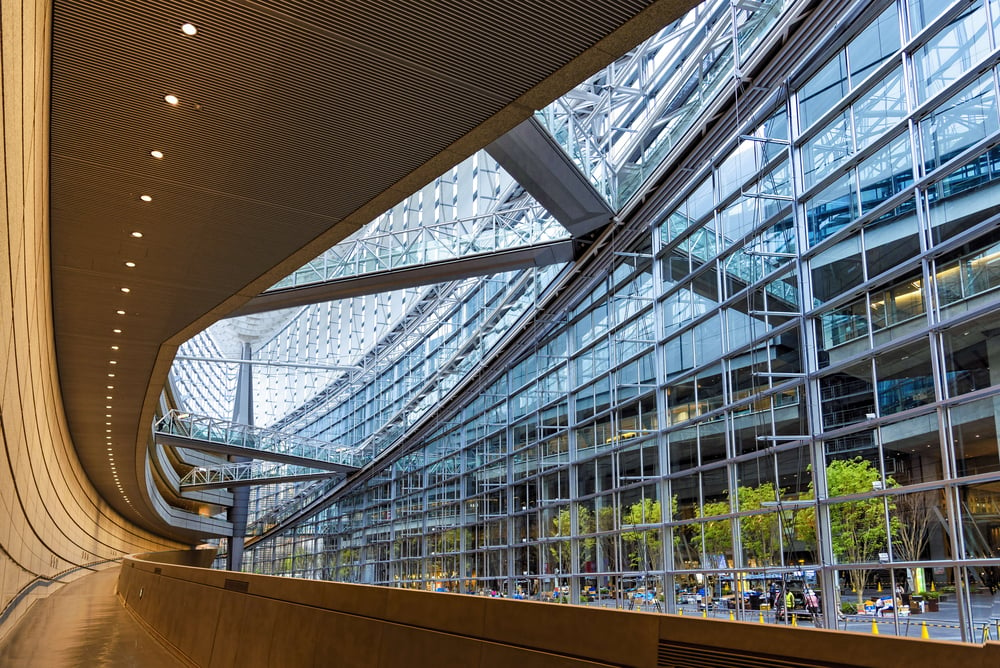