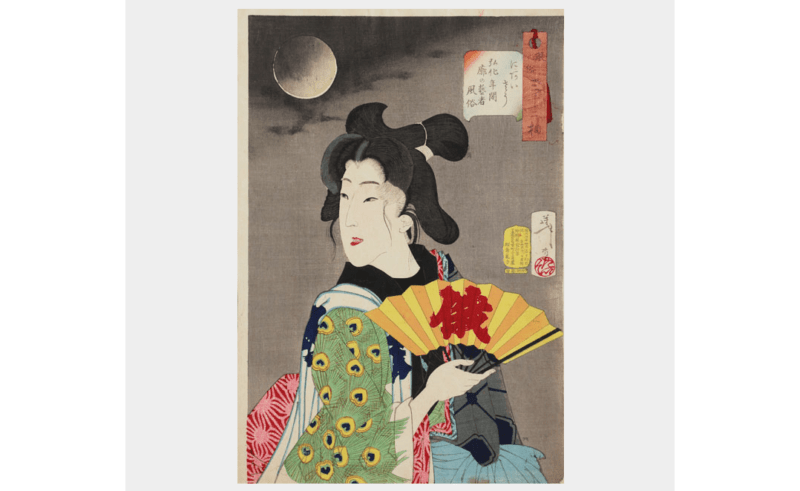 The Edo period in Japan was surprisingly free in many ways, and the concept of what was male and what was female was something that could be played with — at least in the world of art and theater.

Since women were banned from performing kabuki during this period, men took on both female and male roles on stage. Men performing female characters were often encouraged to take their roles to the next level, by living as women in their normal daily lives as well.

Artists would often switch genders of historical figures and fictional characters in their work, creating playful parody pieces that were popular during this time.

Gain some insight into the customs and creative pursuits of Edo period artists through this unique exhibition of ukiyo-e pieces.