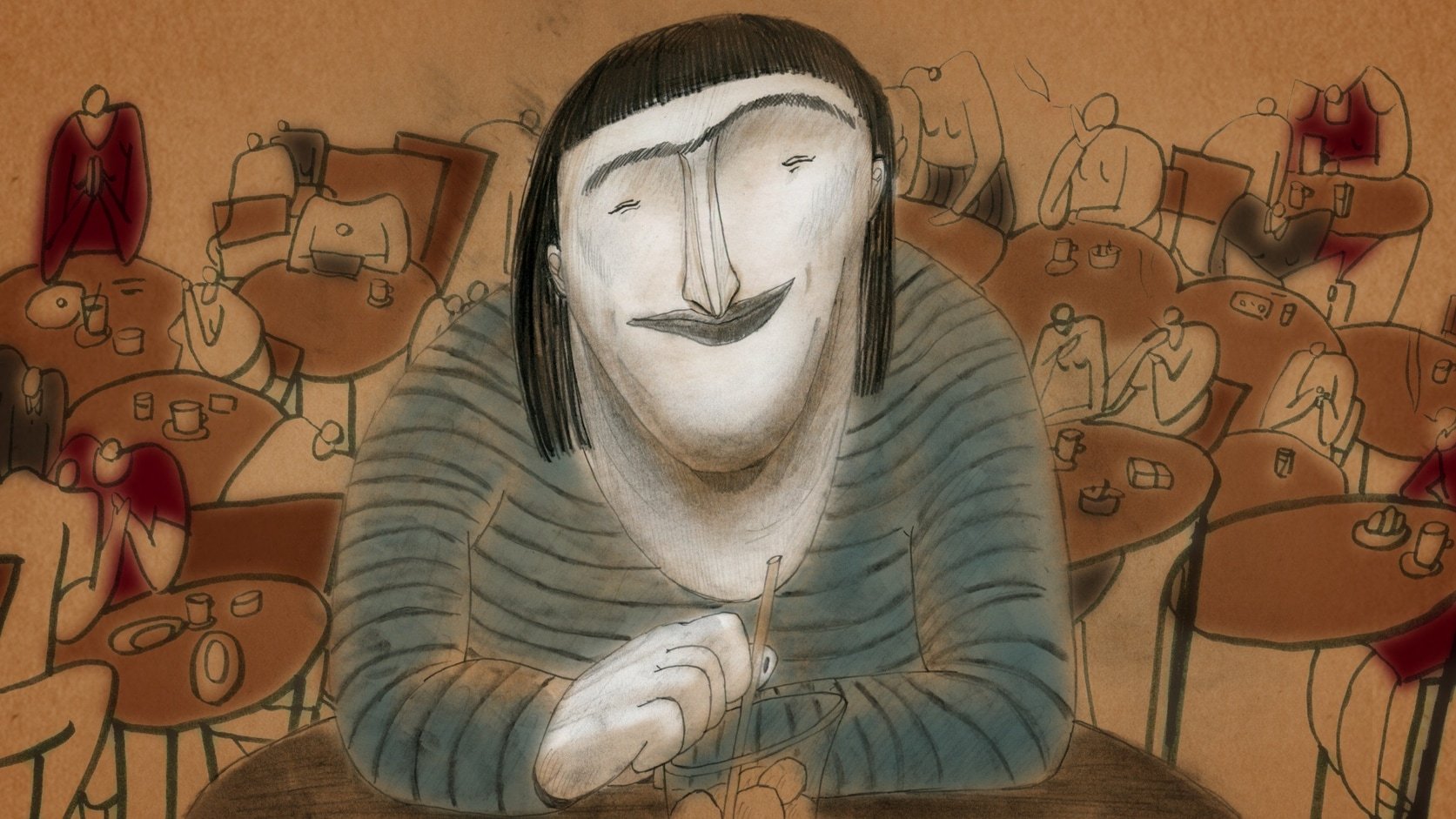 In conjunction with UltraSuperNew Gallery, Bae Tokyo is curating a virtual independent short film festival series showcasing the visual works of women and non-binary creators. The first movie that will be screened and discussed is Chromosome Sweetheart by Yano Honami.

To promote the work of talented women in Japan and on a global scale, Bae Tokyo is hosting a virtual independent short film festival series beginning in July. They are curating an inspiring and empowering schedule of films written, directed or edited by women with pertinent and engaging themes based around, but not exclusively, womanhood, feminism, empowerment and inclusion. As a collective with its base in Tokyo, Bae wants to focus particularly on promoting the work of Japanese and Asian female creators, or those creating work in Japan although they are open to work from any female or non-binary creators anywhere in the world.