In Japan, eikaiwa — or corporate English conversation schools — can often be low-paying and demanding. For marginalized people especially, including LGBTQ workers, they can be a minefield of microaggressions and outright prejudice.

Tokyo Weekender shares the story of one such victim of anti-gay discrimination in the English teaching industry. We also hear from union organizers and queer rights activists on how to survive in and challenge hostile work environments.

We’ve withheld the name of the victim to protect our source. He’s a non-native speaker who learned English in his teens, spending years tirelessly honing his grammar, vocabulary and cut-glass British accent. However, as a non-native speaker from a non-Western country, he found his qualifications closely scrutinized in interviews. Through sweat, charm and airtight teaching demos, he eventually landed a job at a company teaching children.

A drag queen in his free time, he wasn’t worried about his ability to appear professional in the workplace. After all, if there’s one thing a drag queen knows, it’s how to dress the part. He found himself well-suited to the energy of his 30-student class and often went above and beyond designing art activities and teaching aids. 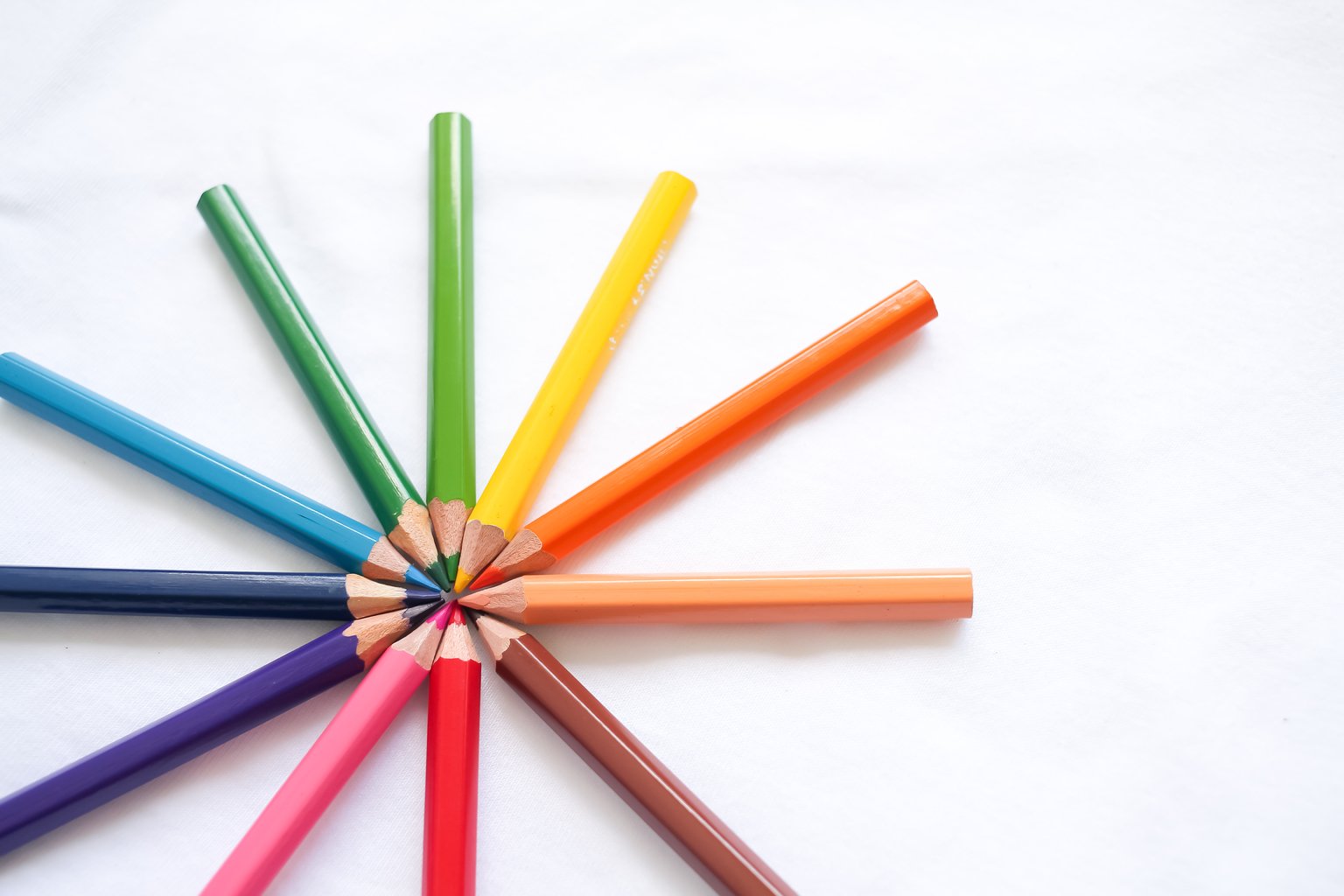 English schools were hard hit when Covid-19 reached Japan and companies grew unstable. Large classes of children at in-person schools became especially hazardous. Thus, it was hardly surprising when our teacher’s school suffered a cluster of infections in March 2021, or when he himself fell sick a few weeks later. All were surprised, however, when his manager blamed him for the outbreak.

She told him she had found photos of him in drag online. “This looks bad for the school image, like you brought the Corona,” the manager told him. Explaining that he’d performed online for the past year and that the pictures were with no audience didn’t help.

The manager proceeded to call a two-hour meeting between the teacher and an HQ representative. They deemed his hobby inappropriate and told him: “choose the job or choose your lifestyle.”

“They probably won’t renew your contract anyway,” his manager told him afterward. “I’ll be so happy if you go away.”

The teaching company’s decision to withhold his contract renewal was unlawful. According to the 2020 Law to Prevent Harassment in the Workplace (which has since been expanded to explicitly cover LGBTQ rights), the manager’s scapegoating of the teacher and comments about his SNS activity would amount to an invalid firing. Unfortunately, he didn’t have the funds or willpower to pursue legal action against the school.

“I’ve experienced discrimination repeatedly,” he says. “I landed on my feet after I was let go. I’ve worked at other English schools since then. But I still run into problems.”

This includes being bullied by a senior worker last year. Occasionally, he receives negative comments from clients, complaining that he is “too youthful.”

“I keep everything professional at work,” he says. “But still they clock me. I mean — how could they not? And why shouldn’t they? I can teach English, act professional and still be me.”

Recently, he was sent home after arriving at work with small eyelash extensions — the kind that female office employees often wear.

“I told my manager that there was nothing in the company dress code about eyelashes,” he said. He was told that he didn’t look like a team player and that customers would think he wanted to be different.

The Reality of LGBTQ Rights in the Workplace

Japan lags behind other G7 countries in legal protections for LGBTQ groups. Gay and especially transgender workers often face bullying, harassment and either firings or contract non-renewals. Some companies have anti-discrimination clauses in their contracts, but whether this clause is upheld or not depends on the manager. One of the few ways queer teachers can protect themselves is to join the union.

“I am sorry to report that there are no real legal or government resources,” writes Kat Callahan, a journalist and activist who became a labor organizer for Tozen Union after being fired from Heart Corporation for being LGBTQ almost a decade ago.

“The only real chance employees have to protect themselves is to organize their workplaces and make sure that management is on notice about union expectations that the company have an LGBT positive workplace.”

She also notes the importance of organizing early.

“By the time a worker is fired, if a union is not in place, and the reason for the firing doesn’t violate ‘social norms,’ it’s pretty much too late,” she says. “All you can really do is warn others. But you have to be careful of Japan’s incredibly strict defamation laws.”

Kento Hoshi, founder and CEO of LGBTQ rights organization JobRainbow, writes that the amendment of the Power Harassment Prevention Bill this year should invalidate dismissals based on sexual orientation and gender identity (referred to as SOGI harassment). With this new bill in place, Hoshi recommends considering legal action, consulting a lawyer or queer rights group and trying to force change within the company.

“But this is a difficult decision considering the amount of effort involved, and whether you would even want to continue at that company if a court invalidated your dismissal,” Hoshi adds. The number of LGBTQ-friendly companies in Japan is steadily increasing and Hoshi shares his hope that discriminatory companies will be eliminated by natural selection. Organizations like JobRainbow and Rebit as well as LGBTQ networking events such as QLove provide the infrastructure and resources to support LGBTQ workers looking to find better, more equitable job positions.

Hoshi reminds us, “Whatever the outcome, remember you are not at fault and should be proud. You will definitely find a company where you can openly be yourself.”

The final strategy for change is to challenge Japan’s government itself. As the number of queer-allied or queer-identifying politicians increases, both citizens and foreign nationals must lobby for change on the legal stage.