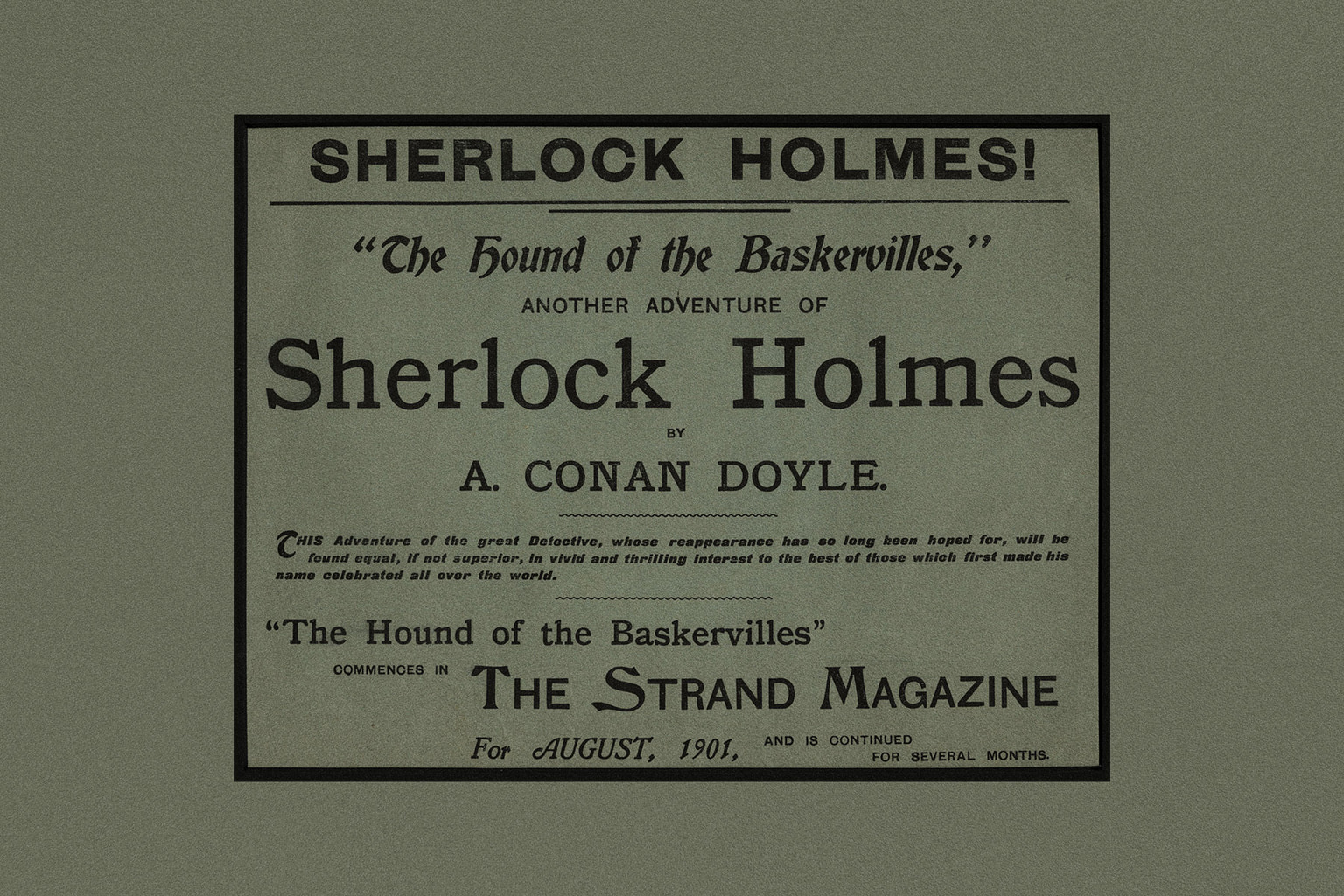 Sir Arthur Conan Doyle’s Sherlock Holmes and Japan aren’t complete strangers. There are numerous references to Japanese culture throughout the Sherlock Holmes short stories and novels. These include mentions of the eighth century Emperor Shomu in “The Adventure of the Illustrious Client” and Baritsu, an eclectic martial art based on the real-life bartitsu, inspired in part by Japanese ju-jitsu, in “The Adventure of the Empty House.”

So, when Sherlock Holmes was set to be reinvented for the modern age and the Japanese market in the 2019 Fuji TV series Sherlock: Untold Stories, it presented a great opportunity to create a fascinating, original and creatively true-to-the-source take on the famous detective. That opportunity was sadly squandered in both the TV show and its first official film, The Hound of the Baskervilles: Sherlock the Movie, which premiered on June 17.

Who is Shishio Homare?

Untold Stories did update some things about Sir Arthur Conan Doyle’s character, played on the show by Dean Fujioka, like renaming him Shishio Homare, thus keeping the SH initials while making the name more accessible for Japanese audiences. The same thing happened with John Watson, who was renamed Junichi Wakamiya (Takanori Iwata). And that’s basically where Fuji TV’s original ideas end, with everything else about Shishio being… let’s be diplomatic and say “borrowed” from two other modern SH shows: Sherlock, starring Benedict Cumberbatch, and Elementary, starring Jonny Lee Miller.

Like the main character on Sherlock, Shishio is brilliant but rude. He’s antisocial, has little respect for the police and dresses in a style best described as garbage chic. Similarly to the portrayal in Elementary, he is the son of a wealthy businessman, who’s traveled the world before setting shop as a private detective outside the UK. So, if you’ve been following the adventures of Sherlock Holmes on the small screen, you won’t find too much new stuff in Sherlock: Untold Stories, which still is a very enjoyable show, but not exactly the pinnacle of originality.

Does The Hound of the Baskervilles Movie Address These Issues with Shishio?

Kind of. During the two and a half years between the end of the TV series and the movie coming out, Shishio has evolved a little bit, gaining a kind of conman-esque demeanor that allows him to quickly gain people’s trust. He’s also more energetic, with a toned-down ego that no longer makes him want to be the center of attention all the time. These changes are admittedly quite small and not a huge departure from what we’ve seen in Untold Stories but, hey, it’s some kind of progress.

The problem is that we don’t get to see much of this new-ish Shishio. Fujioka, the titular Sherlock of Sherlock the Movie, bizarrely gets very little screentime in his own film. If you went into it blind, you’d swear that the protagonist was supposed to be the much more prominent Junichi Wakamiya. At times, The Hound of the Baskervilles almost feels like an Iwata vehicle meant to raise the young actor and singer’s profile. Some might argue that a bigger focus on the “Watson” character is somewhat in line with the 1902 novel where Holmes is often investigating things alone off-page.

The Hound of the Baskervilles, which tells the story of an inheritance scheme involving a supposed demonic hound plaguing the wealthy Baskerville family, has been adapted many times in the past. Most weirdly on Sherlock, where the “hound” turned out to be a secret CIA anti-personnel chemical weapon. Even Elementary took a lot of liberties with the story by using a killer “robot dog.” Compared to them, the cinematic version of Untold Stories is much more faithful to the source novel, but it only ever gets good when it abandons it entirely.

I won’t dare to spoil it for you, but at the heart of The Hound of the Baskervilles: Sherlock the Movie, there’s an original, gut-wrenching tale of vengeance, parental love, abuse and psychological trauma that might be one of the darkest moments in Sherlock Holmes’ entire cinematic history. The story is also paced flawlessly and acted to perfection by actors giving jaw-dropping, powerhouse performances.

The only criticism one might have is that the whole thing is so good, it feels completely out of sync with the rest of the movie, which is “fine” at best. It also precedes an ending that can be best described as “surprising,” in the same way that King Kong showing up at the end of Citizen Kane would be “surprising.” But those are small problems that are worth overlooking to get to the dramatic center of the film that will stay with you for days after you walk out of the cinema. It’s been two weeks for me and I still can’t get it out of my head.

I hope that sounded like a recommendation because it was very much intended as one.