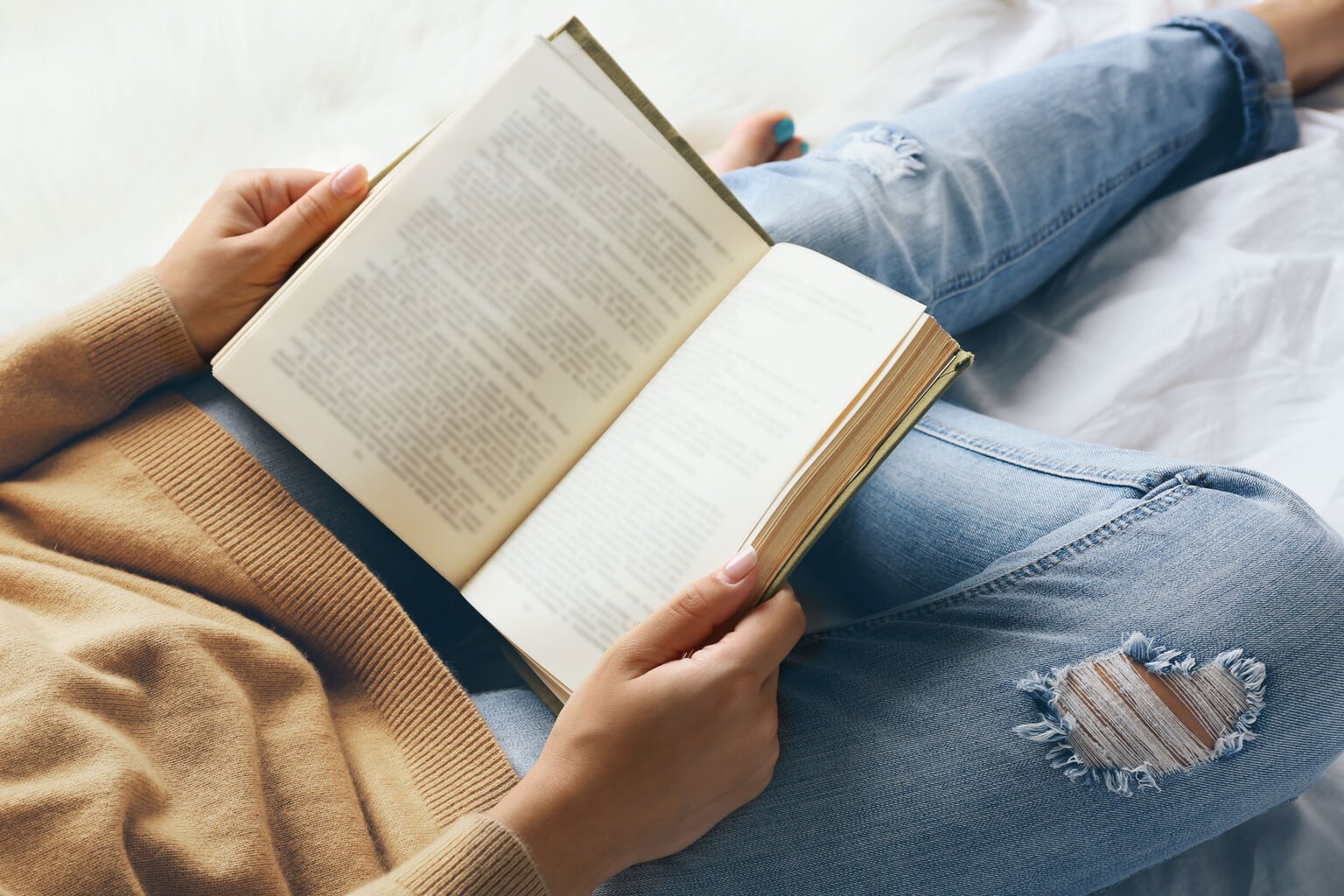 From introspective narratives to mind-bending scenarios, these anthologies offer bitesize entertainment for any reader

Whether you’re dipping your toes into Japanese fiction and you want to start small, or you’re looking for new-to-you writers, short story collections are a great way to explore without making too big of a commitment. We’ve rounded up 10 modern short story collections in almost as many genres, featuring some of Japan’s most notable contemporary authors.

For speculative fiction with a side of feminist counterculture, look no further than Izumi Suzuki’s Terminal Boredom: Stories. Originally published in 1986, fans of books like Brave New World and Ursula K. Le Guin’s celebrated works will find Suzuki’s dystopian futures familiar. Here, you’ll find introspective protagonists navigating a futuristic space age and the general malaise that comes with youth and nothing to live for. It’s along the lines of 1960s popular hits and Brave New World views on natural processes. Reading this is like scratching an itch in the brain that you can’t quite reach. Not every character is lovable — or even likable — but they are always fascinating. Terminal Boredom: Stories is the TW Book Club pick for September, 2022.

With 13 stories by illustrious writers such as Haruki Murakami, Natsuo Kirino and Yoko Ogawa, this collection feels more like a dream dinner party guest list than an anthology. Each story includes a short introduction to the author, allowing readers to get better acquainted with a diverse selection of modern master storytellers. Although some authors already have several translated works under their belts, others are making their English debut in this collection. Keen-eyed anime fans will recognize Ira Ishida’s “Ikebukuro West Side Park,” based on a story from his IWSP mystery novel series. It was first adapted into a television series in 2000 and most recently, an anime show in 2020. Translators include Jonathan W. Lawless, Tomoko Kozaki and others. 3. The Book of Tokyo: A City in Short Fiction
(Edited by Jim Hinks, Masashi Matsuie and Michael Emmerich)

From the very first page, The Book of Tokyo sends its reader into a dizzying fever dream starring the capital. This unsettling and fascinating anthology will make you see Tokyo — and the curious residents that make it special — in a new light. This is, after all, a city where regular picnics hold darker motives and shapeshifting travelers cause chaos on the urban rail network. In this Tokyo, anything can happen. With featured writers like Mitsuyo Kakuta, Hiromi Kawakami and Banana Yoshimoto paired with seasoned translators Morgan Giles, Ginny Tapley Takemori, Asa Yoneda and more, this ode to the Big Mikan is a surefire win.

Featured by the TW Book Club in July of 2021, this haunting set of stories uses memory as a common theme throughout the book. These 10 carefully crafted stories shift from Obon festival rites to ghosts — both literal and figurative — with haunting memories of the past that was and could have been. The collection is translated by the duo Ian MacDonald and Ginny Tapley Takemori, who also worked on Nakajima’s Naoki Prize-winning novel, The Little House.

Despite being published in English in 2016, Tokyo Decadence features works from earlier in Ryu Murakami’s career, mostly from the 1980s and 1990s. The 15 stories detail the darker recesses of Tokyo. They are gritty, vicious and dark, but feature less of the raw and unfettered violence encountered in his novels, Coin Locker Babies (TW Club Book pick, July 2020) and In the Miso Soup. Tinged with humor and humanity, Murakami’s vignettes explore love, lust, obsession — and the occasional window into heartwarming revelations — with reckless abandon and heaps of style. 6. Where the Wild Ladies Are by Aoko Matsuda
(Translated by Polly Barton)

Drawing inspiration from Japanese ghost stories, Where the Wild Ladies Are is a refreshing, witty and insightful collection of feminist retellings of old folk legends, rakugo stories and even kabuki plays. Millennia-old ghosts and monsters are placed center stage and appear as complex, thoughtful individuals instead of vengeful spirits with little agency or common sense. Some stories are prefaced with explanations of Japanese traditional customs or offer the original premise behind a certain legend, helping readers make sense of both the narrative and Japanese culture as a whole.

Starting strong with a foreword by brilliant novelist and filmmaker Ruth Ozeki, this anthology focuses on — as the title clearly states — Japanese women by Japanese women. The compilation reveals intimate, raw and explicit narratives on relationships and sexuality — seekers of docile and submissive women can look elsewhere. The assembled authors are fantastic representatives for the purpose, including Chiya Fujino, Yuzuki Moroi, Amy Yamada and more. Translation provided by Avery Fischer Udagawa, Louise Heal Kawai, Leza Lowitz and others.

Note: This book was originally published by Kodansha International/USA, but is unavailable on the official website. You can find it on sites like Amazon, as well as secondhand bookstores or even your local library.

8. The Cat and the City by Nick Bradley

The TW Book Club pick for the summer, this love letter to Tokyo sends us trotting after a small calico cat that weaves through the megapolis’s back alleys and side streets. Our feline friend is the red thread that links each tale to a greater narrative of the city. Each story is a puzzle piece, eventually making it whole. Make sure to read Bradley’s excellent translation of the poem “A Blue Cat” by Sakutaro Hagiwara in the opening pages to get a taste of the delights that await.

9. Before the Coffee Gets Cold by Toshikazu Kawaguchi
(Translated by Geoffrey Trousselot)

Technically this is listed as a novel, but because of its format, each chapter serves as an independent short story, with characters and scenes woven into the full tapestry of the book. In the mystical time-traveling café Funiculi Funicula, customers have the opportunity to face their past, even just for a moment. Strict rules apply and time travelers don’t always get what they bargained for. The sequel, Before the Coffee Gets Cold: Tales from the Café, is the TW Book Club pick for August, 2022. Fans can expect another book in the series in September this year: Before Your Memory Fades. This time the setting is Café Donna Donna in Hokkaido’s Hakodate, but follows a similar premise.

Walking a fine line between fact and fiction, this memoir-meets-creative storytelling follows a rich Japanese tradition of jiden shosetsu, or fictional autobiography. It’s hard to judge how much is true. Is it mostly true with some spicy details? Or are there parts of complete invention added to suit Setouchi’s story arcs? While we can’t tell how much is fact, we’ve decided to take a page from the eponymous story “Places,” where Setouchi and her lover chant “Lies are truth! Truth is lies!” in its latter pages, and let the reader decide. Regardless, Setouchi’s vivid visitations to her past are a beacon of light showing an unconventional life, lived well.