Anne-Marie Chagnon has always loved jewelry and accessories. Visual arts were her medium of choice to convey her messages to the world. While studying Fine Arts in Montréal, Chagnon designed jewelry on the side. “I loved it, absolutely loved it,” she says in a recent interview with TW. Then came a time when Chagnon was getting so many orders that it felt natural to turn it into a business and a full-time career. Jewelry became Chagnon’s main mission to create a new language in which everybody can tell their own story through her pieces by creating their own narratives.

That was 26 years ago. Chagnon’s eponymous brand has since expanded to five continents and has even seen a collaboration with Cirque du Soleil. Despite its exponential growth, the brand still designs and creates jewelry in its Montréal studio, putting sustainability and local economy at the forefront. Anne-Marie Chagnon features eclectic designs made from a variety of materials. “We still have pieces that we’ve had for ten years,” says Chagnon. “We take some pieces from there, from time to time.” Japan, and more specifically Tokyo, was not just an item on a “want” list. “It’s always been a dream to sell in Tokyo,” she says. “But we didn’t really know where to start. Finally, a distributor reached out to us and made it possible.” And so, the journey began.
Chagnon flew to Japan in 2019 to explore Tokyo and witness the city’s fashion in the flesh. What she found most fascinating was Japanese people’s affinity with art, notably their incredible ability to understand it in a hypersensitive way. She also had a meetup where dozens of Japanese women and fans of the brand came to meet her. Chagnon remembers it fondly. “I had women asking me which jewelry they should buy,” she says. “And in the end, they would buy everything!”

“There was one Japanese woman who came to meet me at the event,” she continues. “She was in one of the Twin Towers on 9/11.” This woman saw something special in Anne-Marie Chagnon jewelry, something sentimental that reached deep into her soul. She later came to volunteer and help victims of similar traumatic events and natural disasters. With every visit, she would bring a piece of Anne-Marie Chagnon jewelry, in which she saw a symbol of hope, resilience and life. “The translator was crying,” says Chagnon, recalling the moment. “I was crying, everybody was crying.”

Jewelry is no longer a woman’s accessory; it’s a powerful addition to any outfit that can not only elevate your style but be used to express who you are and to, ultimately, convey emotions. Chagnon and her brand, then, do nothing short of that. 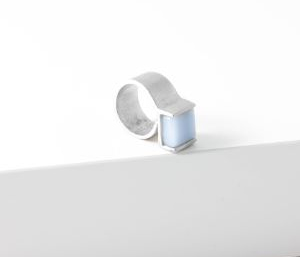 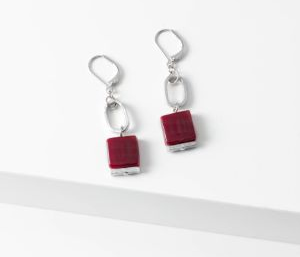 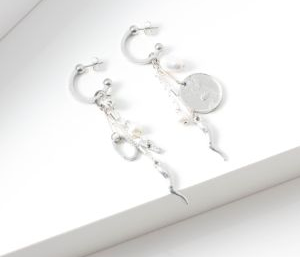 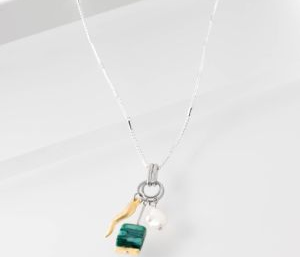