Refreshing in every sense of the word

Year-round, companies in Japan release unique, limited-edition beverages. One driver for this is the love of regional and seasonal products. Brands play on seasonal nuances and national events to appeal to customers and on regional flavors to appeal to tourists. Of course, there is a sales bump that comes with sticking ‘Limited Edition’ on a new release – the marketing of exclusivity. This sense of urgency drives higher purchase turnover rates and encourages consumers to constantly try new products.

To recognize a new limited-edition drink in the convenience store look for 期間限定 (kikan gentei), translated into English as ‘limited edition’ or 新発売  (shin hatsubai — new release). When it comes to Japanese summer drinks in 2021, you don’t have to search hard. Featuring a mix of seasonal fruits and anniversary tie-ins, here’s a selection of nine of our favorites.

Coinciding with the release of Godzilla vs. Kong and Godzilla Singular Point movies, vending machine company and drink vendor Cheerio Japan released a limited-edition Godzilla energy drink on 30 April 2021. “During these difficult times, we want to supply people with the vigorous power of Godzilla,” say Cheerio. Can this drink make you a Kaiju King?

The fun part is the color — shine a light through it and you get this purple iridescence, matching the atomic breath of Shin Godzilla. It’s available in Cheerio vending machines in the Chubu, Kansai and Okinawa regions of Japan, at some mass marketers around Japan and on Cheerio’s online shop where you need a minimum order of 24 cans. Tokyoites can rejoice though as they can get the raw power of the King of the Monsters at the Godzilla Store in Shinjuku for ¥200 a pop.

Starbucks Japan is now firmly entrenched in the never-ending cycle of new releases which the Japanese market demands. They are constantly adding new limited-edition Frappuccinos to the menu. They even anticipate them selling out and have created an off-menu Frappuccino – the ‘Phantom Frappuccino’ – for exactly this situation.

The current Phantom Frappuccino at Starbucks – the Chocolate Tea Cake Frappuccino – replaced May’s Tiramisu Frappuccino that sold out. It contains actual pieces of sponge cake in the drink, small enough to slurp with your straw. An Earl Grey syrup and the milky base provide the tea element and the drink is finished with whipped cream dusted with mocha powder. More tea than chocolate, this decadent dessert drink is perfect early in the summer while chilling on a terrace. The sales period is undecided. It will set you back ¥640. 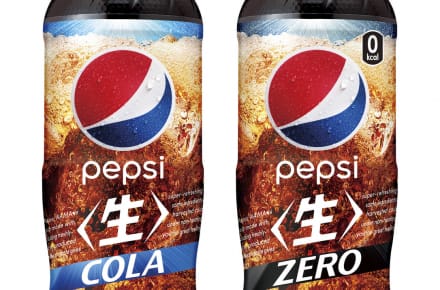 Touted as the most refreshing Pepsi ever, Pepsi Nama Cola is the next evolution in Japan-exclusive Pepsis. Usually, Japanese summer drinks involve some citrus flavoring and we’ve had Pepsi Lemon and Coke Lemon before. But this time, Suntory, who run Pepsi in Japan, say this drink will draw its refreshing powers from unheated raw spices that add depth and vibrancy to the cola. This is all in a bid to make consumers “feel alive again,” which is apparently what they said they wanted when surveyed. A Nama Zero variant will make you feel alive again with no sugar. Available from June 22, it will cost you ¥140 for a 600ml bottle.

Sapporo’s ‘Lemon the Rich’ is not some slang about dealing with the one percent and their outrageous fortunes, but rather a popular lemon sour. This summer, they are bringing out an ‘uma shio’ rich salt and lemon flavor limited-edition variant. The salt draws out the complexity in the lemon – a mix of lemon oil, peel and pulp. Flavor aside, Japanese summer drinks often use salt to combat the electrolytes you lose when sweating. Lemon the Rich Uma Shio will be released on June 22 and will cost ￥150. 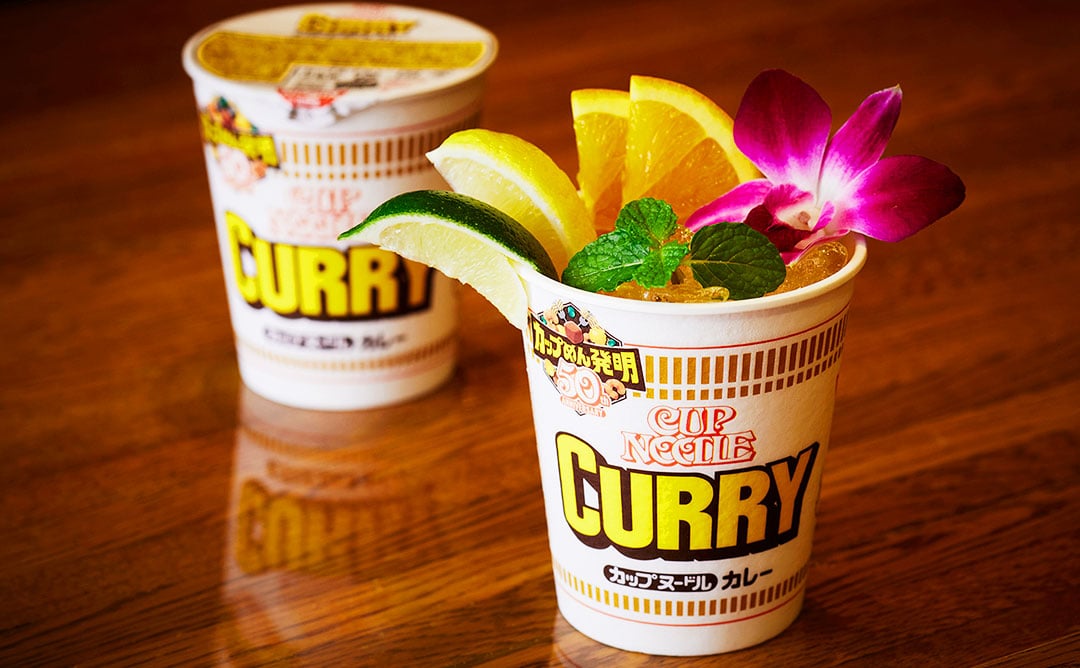 The Keio Plaza Hotel celebrated its 50th anniversary on June 5, 2021. Cup Noodle will celebrate its 50th anniversary on September 18, 2021. This auspicious coincidence is obviously a cause for a joint celebration. And even more obviously, they have decided to do this with a hotel-grade collaboration menu. In addition to newly created dishes featuring noodles, the Cup Noodle-themed cocktails are of most interest to our Japanese summer drinks 2021 list. You have a choice of four cocktails and the Cup Noodle Curry Coconut liqueur base is the most insane. The cocktails will be available in Keio Plaza Hotel from July 1 to August 31. Prices start from ¥1000 including tax and service charge. 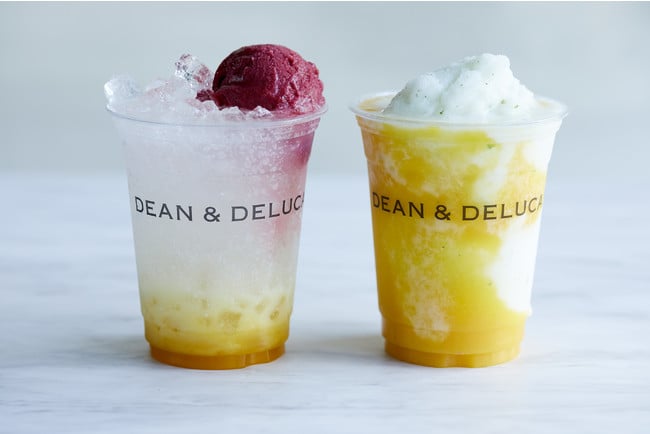 Both are available from June 1 to July 15 while stocks last. They are being sold at select stores, mainly in Tokyo but also in Kawasaki, Nagoya, Osaka, Kyoto and Yokohama. One drink will cost you ¥626. 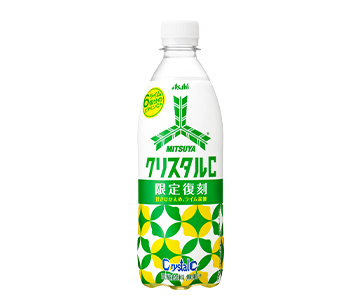 Mitsuya Cider dates back to 1884. For those who have never had it, it’s a cross between Sprite and ginger beer. “Mitsuya Crystal C” is a re-release of a drink from 1983. Hence, the packaging has an 1980s wallpaper retro vibe to it. This drink brings a lime aroma and strong carbonation which aims to capture the refreshing scent of a squeezed lemon. It contains the same amount of Vitamin C found in six limes, so we reckon it’s useful for long sea voyages. It costs only ¥151 and is available from June 15, 2021.

McDonald’s Japan has really jumped on the limited-edition bandwagon over the last decade and it has been more of the same this year. The bright yellow complexion of Pikachu, the world’s most famous Pokemon, inspires their Pikachu-themed limited edition menu. Called the “Sweets Trio Fru-chu” — that name makes more sense in Japanese — it uses summer fruits as its base. The Yellow Peach McShake delivers a delicious mix of peach and cream and is surprisingly refreshing. Get it in one of six different Pikachu designs — in three small and three medium sizes. Complete your indulgence with the rest of the triumvirate of Pikachu desserts: Hot Apple Custard Pie and Chocolate Banana McFlurry. These are available from June 11, for a limited, unspecified time.

This summer-only limited beer was brewed to commemorate the 55th anniversary of Sapporo Beer Garden, a favorite of locals and visitors in Sapporo. “A draft beer with a refreshing taste, like the summer sky in Hokkaido,” says the maker. We guess that’s why it comes in blue cans. Inside you get a light pilsner, somewhat fruitier than a regular Sapporo with a citrusy finish. It’s available from June 8 in 350ml and 500ml cans while stocks last.

Diving deep in the world of Japanese beverages? Here are some articles that you might enjoy: