Spring is swiftly approaching and the end of the current state of emergency in Tokyo is within sight. If the plum blossoms and warm sunshine are encouraging you to get out and about, why not consider taking in one of these great exhibitions that are on show in the Tokyo area this month.

Note: All of the institutions mentioned are undertaking coronavirus prevention measures, which are updated according to the current situation. It is important to check the websites before attending any of these Tokyo exhibitions for the most up-to-date information.

1. Constructive Posters of the 20th Century

One of the defining styles of the 20th Century, Constructivism revolutionized art and design. Developed in response to the considerable social change brought about by the Russian Revolution in 1917, the simplified planes and merging of image and text of constructive art are seen at its best in the form of posters. This exhibition, made up of works from the Takeo Poster Collection, considers the birth and subsequent development of constructive posters in the 20th Century. The early designs were radical in their time but will feel very familiar to visitors as their style continues to influence poster design today. The Art Deco building of the Tokyo Metropolitan Teien Art Museum is the perfect setting for this exhibition, and as a bonus, you can enjoy the early spring blooms in the garden.

For a stunning exhibition of Chinese ceramics head to the Gotoh Museum in Setagaya-ku. 60 objects will be on display dating from the Han to the Ming and Qing Dynasties. The exhibition is ordered chronologically, allowing the visitor to witness the development of Chinese pottery over roughly 2000 years. In addition, the museum’s sword collection will also be on special display, promising a very interesting visit.

This is the inaugural exhibition of the interesting new concept museum What. Opened at the end of last year by Warehouse Terrada, it is intended as a space to exhibit the works amassed by collectors that would not normally be accessible to the public. The art that will be exhibited by What would previously have spent much of its time in storage, or ‘Inside the Collector’s Vault’. By focussing on private collections rather than object type, What promises a fascinating roster of different exhibitions and offers a new way of thinking and looking at art beyond the museum model. This first exhibition will look at the works amassed by two collectors: Ryutaro Takahashi and Mr. A. The Ryutaro Takahashi exhibition includes roughly 30 objects by 18 artists under the theme ‘beginning to draw’. Mr A’s exhibition includes around 40 pieces by the well-known Japanese artist Yoshitomo Nara.

4. Tomoko Sawada, To be Bewitched by a Fox

Sawada Tomoko is best known for her powerful self-portraits, particularly her piece titled ‘ID400’ which won the 2000 Canon New Cosmos of Photography Award. She continues to use her own image in her work, creating thought-provoking self-portraiture that challenges the status quo, particularly with regards to expectations of women in Japanese society. This is her first solo exhibition at a Japanese art museum. This exhibition celebrates the modernity and continuing influence of the artist and designer Settai Komura (1887-1940). By successfully imbuing the essence of Edo style but adding a distinctly modern flair, Settai Komura developed designs that continue to influence artists today. Undeniably charming, his work covered a range of mediums including book design, illustration, prints, stage sets and advertising. The exhibition will also include works by modern artists influenced by the aesthetics of ‘Settai Style’. 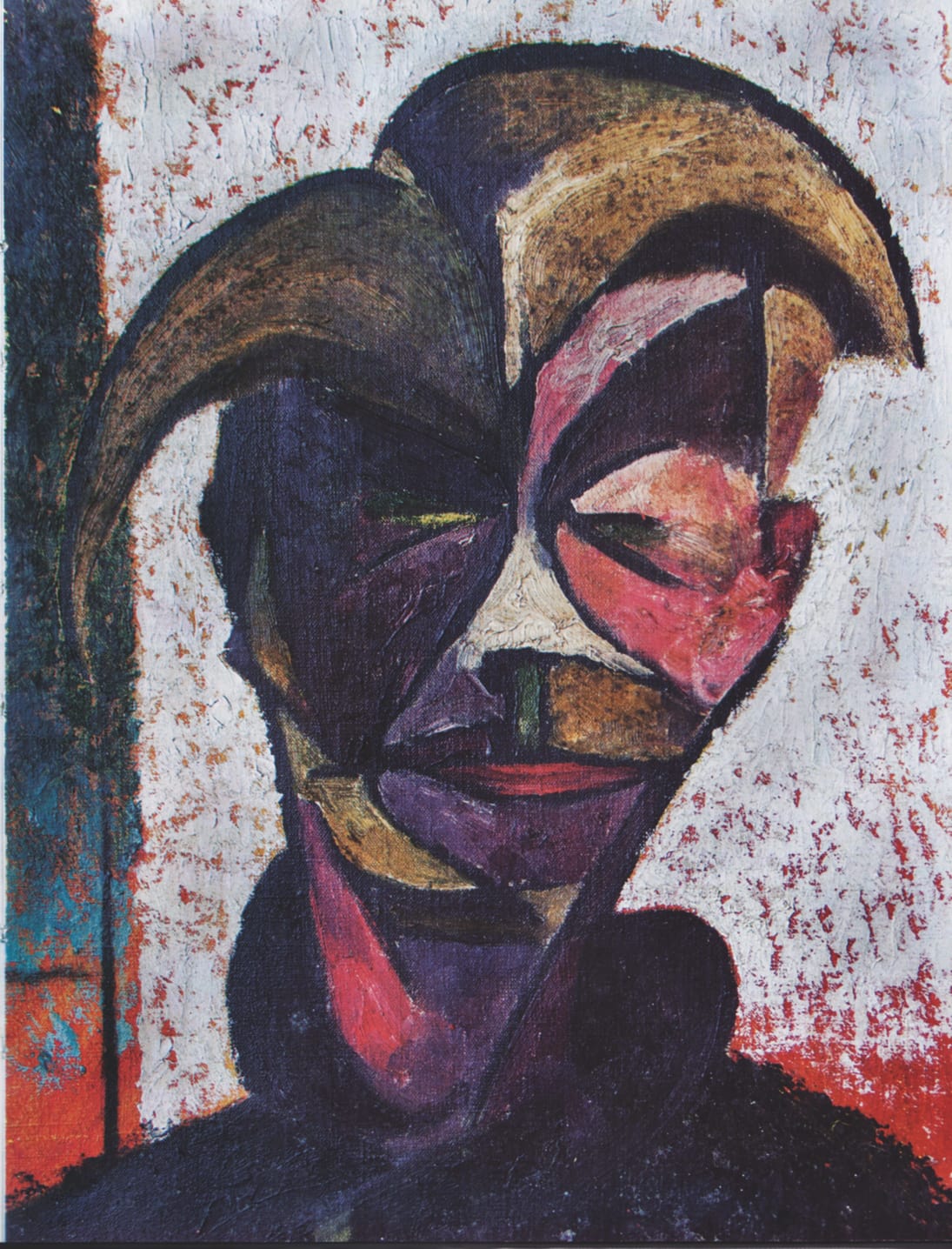 The British artist Francis Bacon was one of the most prominent and influential figurative artists of the 20th Century. This exhibition focuses on roughly 130 early works that Bacon secreted away in his lifetime. The works on display help to chart some of his early inspirations and artistic developments. This is the first time they will be exhibited in Japan and they promise a glimpse into Bacon’s production process – something he never intended to be public. Please note that the temporary closure of the museum has been extended until March 7. While it currently plans to open after this date, check before you go.

Where: The Museum of Modern Art Kamakura and Hayama, 2208-1 Ishiki, Miuragun-Hayamacho, Kanagawa 7. Out and About in the City – It Started From Ripples in the Water

An homage to the 1995 exhibition ‘Ripples in the Water 95’, Watari-um have brought together works that were exhibited around Aoyama and Harajuku as part of the original exhibition, giving the audience a chance to reflect on how the world has changed and how the meaning of art evolves and adapts over time. Modern artists working in Tokyo today and experiencing the ongoing pandemic were also commissioned to produce work for the exhibition, bringing a fresh interpretation to the themes that guided the original artists.

Where: The Watari Museum of Contemporary Art,  3-7-6 Jingumae, Shibuya-ku The celebrated French photographer Robert Doisneau is here shown in the light of his appreciation for music. Around 200 of his photographs are on display from the 1930s to the 1990s, all related in some way to the music scene in Paris. The photographs were originally exhibited at the Musée de la Musique within the Philharmonie de Paris in 2018-19, and have been brought to Tokyo and exhibited in a new arrangement at Bunkamura. In celebration of the 30th anniversary of his death, the Ota Memorial Museum of Art is bringing together some 130 works by the Shin-hanga print artist Kasamatsu Shiro. A Ukiyo-e artist who excelled at the modern, western-influenced style of wood-block printing known as Shin-hanga, Kasamatsu Shiro was a pupil of Kaburaki Kiyokata and began making prints for the renowned publisher Watanabe Shōzaburō in 1919. His color palette is soft and his style delicate, making for charming prints of Tokyo neighborhoods, as well as onsen resorts and countryside scenes around Japan. He is less well-known than some of his contemporaries, and this exhibition seeks to reestablish his importance to the genre. For a chance to compare his work with one of his better-known contemporaries then head to Tokyo Metropolitan Art Museum, where the Hiroshi Yoshida exhibition is still ongoing. The Quai Branly Tokyo exhibition series is the result of a collaboration between The musée du quai Branly – Jacques Chirac in Paris, and the University of Tokyo collections. Its intention is to provide the Japanese public with an opportunity to experience the startlingly bold, rich and varied cultural objects and forms produced by civilizations from Africa, Asia, Oceania and the Americas. This installment of the series focuses on objects from Madagascar, whose unique topography and cultural development has led to the creation of a fascinating array of objects reflecting complex spiritual rituals and beliefs.