Saturday nights were meant for music and dancing with friends. Since Covid-19 took away two of our favorite things to do on the weekend, Tokyo Weekender launched TW Live House. On the last Saturday of the month our favorite Japan-based musicians band together to record some at-home music that we can share with our friends. So pour a beverage and dance like nobody is watching. TW Live House: Episode II is coming this Saturday, September 26. Here’s the lineup:

Rhyming Gaijin arrived in Japan 12 years via Philadelphia. Teaching English in the day and making music at night, he is a mainstay in Tokyo’s underground hip hop scene. A prolific freestyler, Rhyming is known for his ability to make rhymes on the spot about any topic. To raise money after 3.11 he freestyled for over 13 hours to beat the World Guinness Book of records for longest freestyle. This January he completed a 365-day rap challenge.

Some call them the future of Japan garage rock (OK it was us – we called them that). Originally formed while the members were in high school (recording their first album when they were 16), the female trio effectively blend ’60s Japanese girl group sounds, ’70s guitar-driven hard rock and 2020 female kaiju power, all the while being genuine and original. The Highmarts released their new single “Koi Wa Mo (It’s All Over Now)” earlier this month. Sorcha Chisholm is an indie-folk singer-songwriter from Adelaide, Australia now based in Tokyo. She has released several albums independently and has toured Australia, the UK and Europe. The song “Lullaby” appears on her 2008 release “Radiodaze.” This home video version features a Japanese lyrics courtesy Kei Omata. 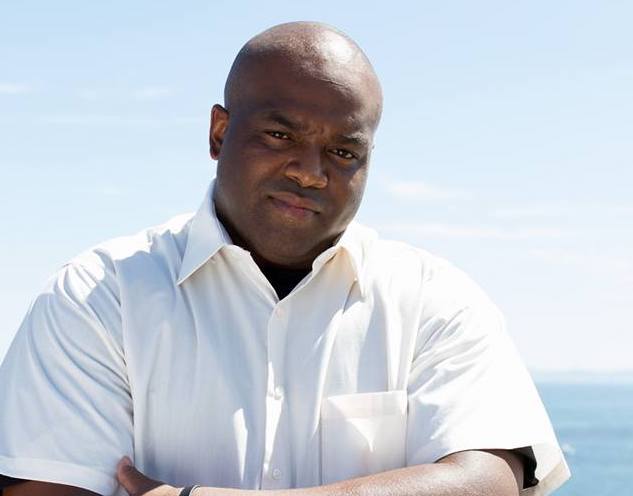 Paul Richardson, also known by his stage name, Paulie Rhyme, is an artist, educator, father and expat living in Handa, Japan. Paulie Rhyme is known from his work with Bay Area producers deedot, Rey Res, and the Bangerz, as well as fronting the live hip hop band Finless Brown. Internationally, Paulie Rhyme has worked with artists, such as Nomak (Japan), L’Indecis (Chillhop/France), Kondor (Poland), and A June & J Beat (Korea/Columbia). He continues to perform mostly in Asia, and is currently fronting a funk band in Nagoya, Japan called the Bacteria Sound Machine and releasing projects through his own company, Infinity Funk Music. A Taiwan-born, Japan-raised music producer and singer-songwriter, Tim began producing in the age of 12 on his own original compositions. He released his first singles “Redo” and “What If” in 2017 while studying music production & audio engineering at Berklee College of Music, followed by another single release “Set Me Free” a year after. After graduating, he landed his first production projects for world-leading brands on music for TV commercials, working alongside Emmy Award-winning producers. His music is often described as contemporary electronic pop with remarkable and brainwashing melodies. Tim recently made a comeback with his brand new release “Keep Running”, which is now available on all streaming platforms.

Check out TW’s 2018 profile of the up-and-coming Tokyo-based music producer. Santa Dharma is a Tokyo-based husband-wife experimental pop band. They meld toy synthesizers, fuzzy strings, drum machines and dreamy accents, to create lo-fi, ethereal music that resurrects a retro future. Santa Dharma has a home music studio where they host small live shows and live stream them online. The name of their band combines the founder of Zen Buddhism, Boddhidharma with Holly’s birthplace California (where cities are often named “San” or “Santa” something). They are currently working in their home recording studio on their first full-length album, which will be released later this year. Coming from Orlando, Florida to Tokyo, alt pop artist Nayokenza plays a style of nostalgic nu metal tinged dream pop dubbed fever pop. The current live band set up consists of Nayokenza and a DJ, which could be seen earlier this month on the BLM Tokyo Harmonic Wavelength music show. Nayokenza has released three EPs in the last year, with the most recent – Love Life Lust Between Plays – released in May 2020. This is what TW music writer Ed Cunningham had to write about ZOMBIE-CHANG (Meirin Yung) when he selected her latest album, Take Me Away From Tokyo, as one of the top releases of August 2020:

“Yung’s music might appear grimy and blunt but it amounts to an impressively well-thought-out, humorous vision of the future of electronic dance music. One can’t help but be both disconcerted and thoroughly intrigued by the pummelling madness which swings from weirdo-synthpop to boisterous Eurodance and trance. All the while, Yung’s vocals vary from robotic repetition to senseless French, adding to the sense of otherworldly strangeness.”

We are excited to have ZOMBIE-CHANG bring the strange on Saturday night. Follow her on Instagram at @meirin_zzz