The question is, will the big brains at the Diet convert Emperor Emeritus Akihito’s birthday (December 23) into a national holiday? The precedent was set as Japan recognizes the birthdate of Emperor Hirohito (April 29) with the Showa Day national holiday. Who do we talk to to make this happen?

Until then, there are plenty of events and attractions happening in Tokyo this weekend to help everyone celebrate the reigning emperor’s birthday in style.

Lauded as the pinnacle of British ballet, Kenneth MacMillan’s “Manon” is known as a piece that challenges every aspect of the strength of a ballet company. New National Theatre, Tokyo hosts performances on February 22 and 23. ///camped.nail.workouts

Yushima Tenjin has been known as a popular “plum spot” since the Edo times. During the festival period visitors can also enjoy a variety of entertainment. ///cobble.beaters.bottom This year’s extensive hina doll exhibition at Hotel Gajoen Tokyo, a tangible cultural property, displays hina dolls from the prefectures Tottori, Shimane and Yamaguchi as well as a display of dolls representing the periods of Edo, Meiji, Taisho, Showa, Heisei and Reiwa. ///mere.hands.unwell

Legendary ukiyo-e artist Hokusai is thought to have had as many as 200 disciples. This exhibition at Sumida Hokusai Museum displays around 100 pieces of paired work where we can compare the offerings of Hokusai alongside his apprentices and descendants. ///dent.tickles.nests Hanegi Park in Setagaya-ku is one of the most famous spots for plum viewing inside the city. Aside from over 600 flowering trees, the festival includes a variety of traditional Japanese events and performances. ///pirate.discount.school

For Tokyo Midtown’s second School of the Future exhibition they host an exhibition on the concept of “dappi,” presenting a collection of works by artists who have fearlessly stood out to escape social stereotypes and expectations. ///nagging.ranges.blunt 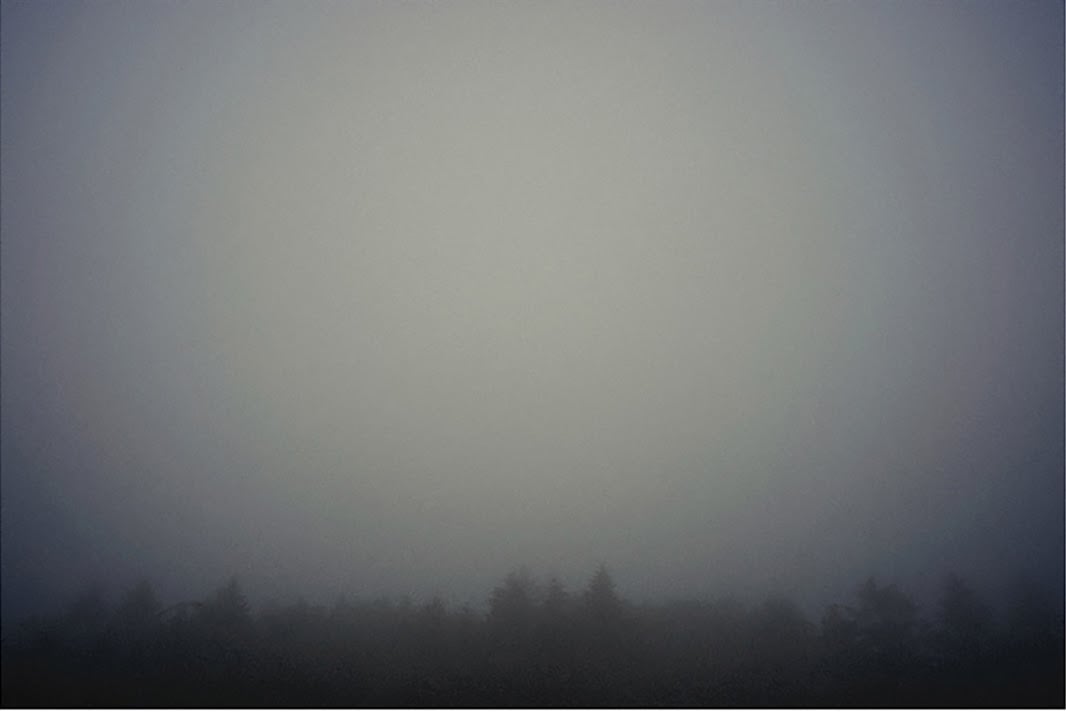 For this solo exhibition at Loko Gallery, Shingo Yoshida attempts to trace and reconstruct a monument based on the Yuhi, a slab of rock with carved haiku located at the top of Mount Fuji. ///glad.simple.bracelet Dialogue in the Dark

Dialogue in the Dark, making its Japan English-language debut at Mitsui Garden Hotel Jingugaien Tokyo Premier on February 22, is where visitors experience nature and culture in a world of complete darkness. ///tractor.unravel.rejects

Telexplosion: In the Afterglow of TV-Land in the 1980s

This five-day event series at Goethe-Institut Tokyo focuses on the synergistic effect of TV and video arts in the ’80s, including MTV’s immense collaboration of music and video, Sony’s Jumbotron created for the International Exposition on Science and Technology, and Infermental, the world’s first videocassette magazine. ///cobble.nitrogen.predict Explore 19th century Paris through the works of the Nabis, a group of painters who carried the transition from impressionism to symbolism. This is the first weekend to catch the exhibition at Mitsubishi Ichigokan Museum, so move fast before tickets sell out.
///harmless.smudges.dream

Surround yourself with the delicate fragrance, vivid colors and fascinating textures of plants and flowers from around the world at the Tokyo Dome. This year’s highlights include an installation comprising 1 million orchid flowers. ///drivers.caller.soak Serious collectors and casual shoppers can all enjoy this large outdoor antique market where they can find everything from old kimonos, toys and ephemera to coins, ceramics, jewelry and furniture. ///tinsel.themes.balanced

Kasing Lung Art Exhibition “THIS IS WHAT IT FEELS LIKE”

Kasing Lung, a Belgium-based children’s book illustrator, holds a solo exhibition at Hidari Zingaro inspired by his love of monsters, anime and the universe. ///diner.delved.restore This monthly upmarket flea market at Ark Hills has plenty of treasures to be found. Perfect for a lazy Sunday stroll after brunch and a great place to pick up gifts or indulge in some treats for yourself. ///inviting.require.play