The leaves are finally turning in Tokyo and the most anticipated time of year in the city – aside from cherry blossom season, Golden Week, Silver Week, Halloween, New Year’s and Respect the Elderly Day – has arrived. While Rikugien tops our favorite place for fall foliage hunting, check out our complete list of Tokyo’s best leaf-viewing destinations. Or keep reading for art exhibition launches, sake festivals, bacon festivals and many other non-deciduous events happening this weekend in Tokyo.

Built by a feudal lord during the Edo period, Rikugien Gardens was designed to reflect scenes from waka poems. The Tsukiyama-Sensui style garden’s illumination event is the perfect way to admire the fiery flames of autumn foliage.

Future and the Arts: AI, Robotics, Cities, Life: How Humanity Will Live Tomorrow

This cross-genre exhibition at Mori Art Museum encourages us to contemplate cities, environmental issues, human lifestyles and the likely state of human beings as well as human society – all in the imminent future – via cutting-edge developments in AI, biotechnology, robotics and AR, plus art, design and architecture.

The Pirates of Tokyo Bay improv comedy group is celebrating their ninth anniversary by showcasing their spontaneous and wacky comedy skills at What the Dickens! in Ebisu.

Inspired by traditional German markets leading up to the advent of Christmas, each year Yokohama’s Red Brick Warehouse delivers a magical fairytale setting complete with thousands of twinkling lights and a giant real fir tree.

This exhibition showcases the latest Doraemon collaboration works by Takashi Murakami. It marks Murakami’s 13th solo exhibition with Perrotin and the first to be held at Perrotin Tokyo. Johnnie Highball Bar, in collaboration with Inspirational Cult, created a live event that captures the core values of Shibuya street culture through art, dance and music. 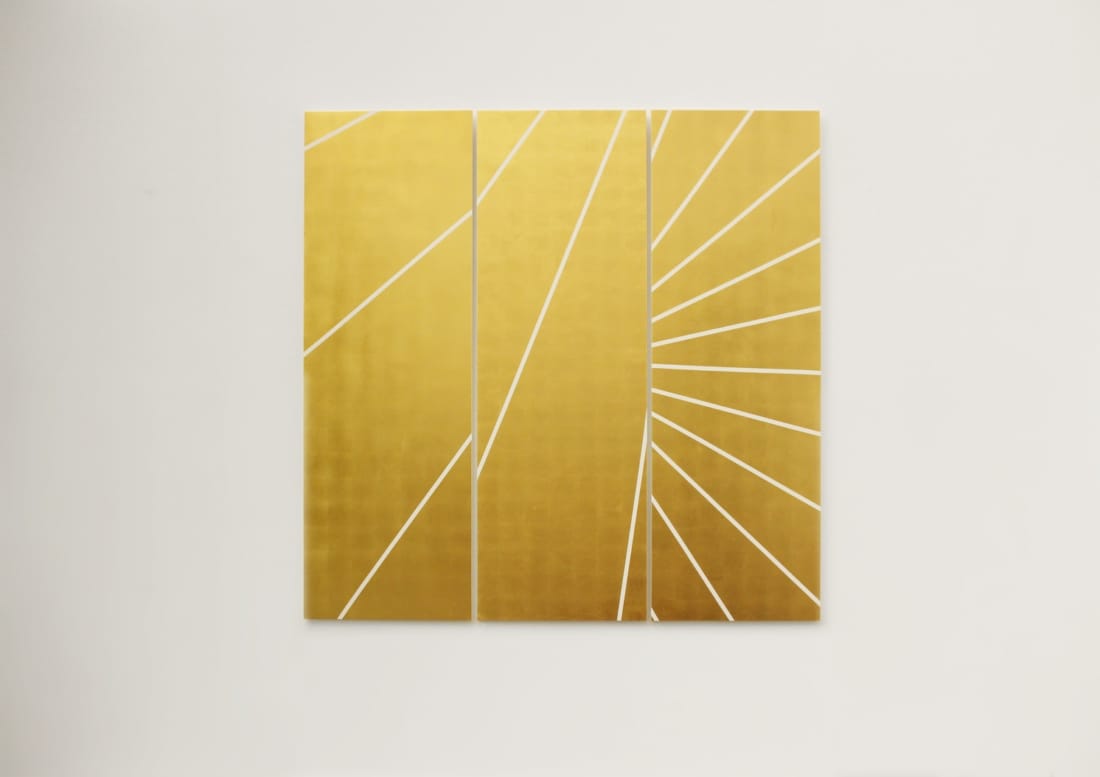 Detanico Lain x THE CLUB: “Between Yesterday and Tomorrow”

The installation by this Paris-based art duo at THE CLUB at Ginza Six is a line of light that materializes the imaginary Date Line. It symbolically divides the space in two different days, though time stays the same. Over 20,000 pork-lovers will converge in Kofu in Yamanashi Prefecture to indulge in cross-cultural US Pork creations, refreshing drinks, an annual crafts fair, a bacon-eating contest, a bacon queen competition and live entertainment. Enroll in this one-day seminar led by Le Cordon Bleu’s resident sake expert and chefs to learn about sake outside of its traditional Japanese context by pairing the drink with cheese. A new photo exhibition at KATA gallery presents a fresh perspective on the evolution of railways. Taira Kurihara’s first solo exhibition showcases his dynamic photo series looking at the iconic faces of trains from the last century. MGM Resorts Japan brings the world’s largest sneaker culture convention to Osaka for this two-day even featuring some of the rarest, most exclusive, one-of-a-kind sneakers that collectors have to offer. This solo exhibition by Brazilian ambassador João de Mendonça Lima Neto introduces a series of black and white photographs; focusing on transient landscapes and faces he has encountered during his travels throughout Asia.

This one-of-a-kind exhibition blends art, photography, fashion, music and food to condense the quality and sophistication of Daikanyama to create an event organizers hope becomes a culturally delightful model of “Tokyo night economy.” To celebrate the 100th anniversary of Bauhaus, the Goethe-Institute will host a film festival with a lineup of documentary films introducing Bauhaus’s artistic or socio-political agenda from a wide range of perspectives. Over the last couple of months, the kids at this vibrant new international school based in Nakamachi (Kaminoge Station) have been hard at work creating beautiful artworks based on different themes covered in the curriculum. This event showcases the creative talents of the students, and also serves as an open day for new families who would like to view the school and explore what they have to offer.