Head west of Shinjuku, leaving the skyscrapers of Tokyo behind to the former samurai enclave of Hino, where the memory of native son Hijikata Toshizo, the final leader of Kyoto’s protectorates the Shinsengumi, still holds strong. Here you will find the quaint Mogusaen Gardens. The thatched-roof house of the once private garden still remains, and the harmonizing Japanese gardens – most famous for plum blossoms – are a sight to behold year-round. Enjoy the gardens’ fall foliage festival this weekend, plus 18 other harmonious events happening in Tokyo. Experience traditional autumn leaf viewing in the beautiful gardens of Keio Mogusaen. Visitors to the traditional Japanese gardens can enjoy an array of special events during the period including evening illuminations, musical performances and tea ceremonies. Taking place in and around the Shimin-no-Mori Fureai Hall in Hino in west Tokyo, this seasonal fall event focuses on connecting people with local industry within the atmosphere of a country fair. As peak ‘leaf viewing’ season returns so does the Tokyo Metropolitan Gardens seasonal stamp rally. From early November to early December visitors to selected parks (including Rikugien, pictured) can collect stamps at each venue to apply for special prizes. This show presents a new collection of Tokyo-based photographer Benjamin Beech’s work (read more about Beech’s stunning photography here). It is made up of images taken over the past seven years, mainly in Japan, but also in China and Korea, exploring forgotten homes, abandoned towns and failed bubble-era projects. Showcasing art from artists all across the world, Walls Tokyo brings a unique collection of works by esteemed painter Minoru Inoueto to Artless Gallery. Shinjuku Gyoen holds its annual Chrysanthemum Exhibition every year in autumn. During the exhibition period, spectacular flowerbeds of colorful blooms are housed under protective covers for visitors to enjoy and photograph at their leisure. Loko Gallery presents Asa Hiramatsu’s solo exhibition, Mapping My Seeds. Using oil paints with precision, Hiramatsu has a minimalistic style focusing on isolationism of certain parts of the earth, a cloud, a lake, a stick, each piece a different stop on this map Hiramatsu has created. 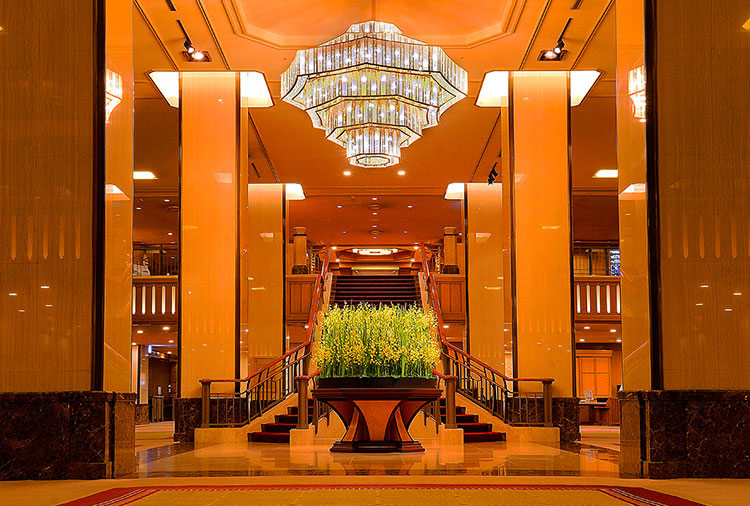 Postponed due to Typhoon Hagibis, American Pop singer and The Voice reality star Josiah Hawley celebrates the release of his first single, Gonna Let You Go, with a warehouse party in Komae. Every month Nerd Nite gathers three smart speakers and a curious crowd. As Japan prepares to open its first large casino complexes, an expert on the American tribal gaming industry will explain how it all works. A breast cancer survivor makes a personal pilgrimage on Japan’s famous sacred trail and a Nerd Nite veteran returns with news from the frontier of AI and deep tech. For one day, the city of Shiojiri – the oldest wine-producing region in Nagano Prefecture – brings some of the best bottles it offers to the historic Gajoen Hotel in Meguro. Just ¥5,000 allows you to taste test 66 different wines, with the option to sip on 23 premium wines for a little extra. Looking for unique or Japanese-style gifts for Christmas? Join the Franciscan Chapel Center as they kick off the holiday season with their annual Christmas boutique and bake sale. During the three-day festival, nine artists will produce installations, performances and video works held in 10 locations, including local vacant properties in the area around Mitaka Station. This year’s theme explores “barriers of the freedom of choice.” Cheese lovers rejoice and unite at Cheese Festa 2019, which brings cooking demonstrations, talk shows, tastings and more for anyone who can’t get enough of the creamy, crumbly, firm, or melted good stuff. A large scale national touring exhibition looks back at the 20-year career of the Japan’s favorite boy band, Arashi, who will be disbanding at the end of 2020. The exhibition documents the group’s prolific career. The concept is simple – even in an urban environment flowers can bloom. Noritake has teamed up with propellaheart in order to create this year’s unique Christmas display at the Odakyu Southern Tower.