Typhoon Hagibis – which sounds like a character from Hamlet, possibly the skull  – is bearing down on Tokyo and disrupting everyone’s weekend plans. Alas, poor Rugby World Cup fans. Where be your gibes now? Your gambles? Your songs? Your flashes of merriment? Whether you are in town for the rugby or just cavorting about Tokyo, a city of infinite jest, here are indoors recommendations that will allow you to stay safe and dry this holiday weekend. Feel like you’re swimming among the dolphins in the Pacific Ocean or among the colorful fauna of the Carribbean Sea at the latest experiential digital art exhibition in Yokohama. 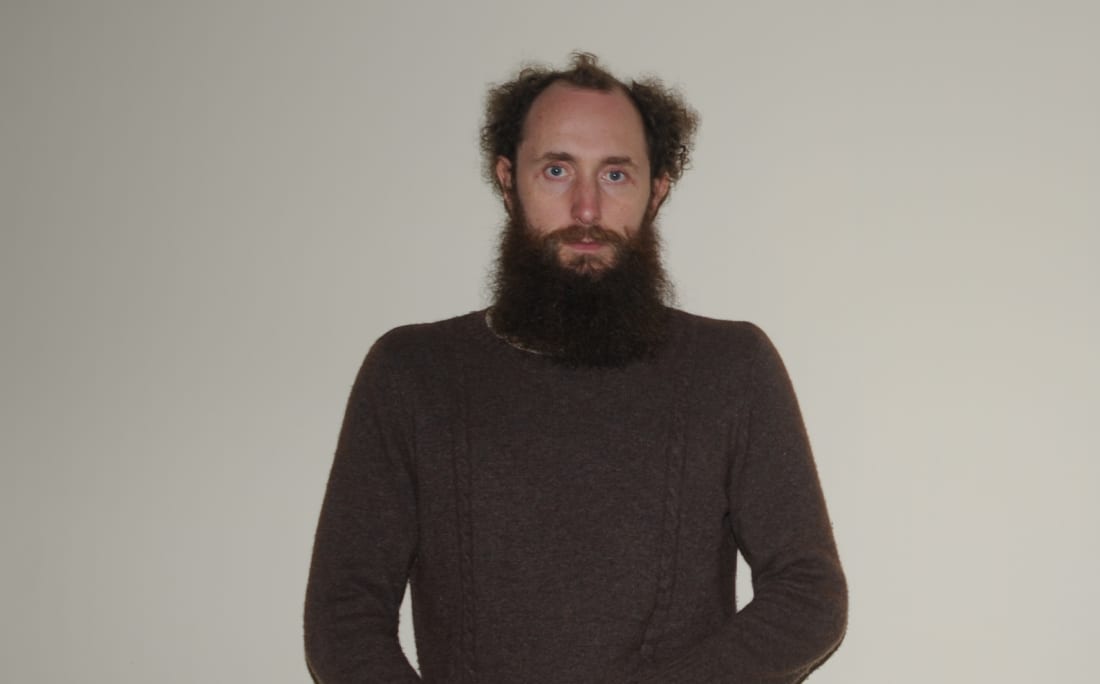 Grand Salvo is the moniker of Paddy Mann, an Australian indie-folk artist with seven records under his belt, and a slew of accumulated accolades. His October 13 Tokyo show is sold out, but tickets are still available for his October 14 performance. Learn more about the art of Japanese confectionery and its history and evolution over the years at the Kiriko Lounge. New York-based artist Tyrrell Winston, who explores the notions of life and death through various objects such as unwanted sports paraphernalia, launches his first exhibition in Japan. Workshop: Create Your Own Wooden Instrument

Using only wooden boards and xylophones, replicate and bring back the sounds of the forest home at this Tokyu Plaza workshop. As part of its continued efforts to showcase an eclectic blend of local and international bands, Amp brings Australian progressive metal band Therein to Tokyo. Showcasing acclaimed artists from around the world, Shibamata Art World will be held throughout October at 15 venues in the historic city of Shibamata near the Edo River. Art World kicks off on October 12 with a fashion show hosted by Vivat Veritas.

Every month Nerd Nite gathers three smart speakers and a curious crowd. On October 11, take an eclectic journey from the stars to your internal organs, with a stop in the world of literature. American Pop singer and The Voice reality star Josiah Hawley is celebrating the release of his first single, Gonna Let You Go, with a warehouse party, sponsored by Jameson, in Komae.