Actor Bill Skarsgård made a name for himself by embodying the character of Pennywise, the child-killing clown in the movie It, based on the Stephen King novel. Skarsgård stayed in character on set, horrifying child actors and leaving emotional scars for the native Swede. Ahead of Halloween, the Japan premiere of A Stone Appears, a short film starring Skarsgård and Emma Doxiadi as a couple stuck in an infinite routine loop, appears at the Short Shorts Film Festival. Other events happening in Tokyo this weekend that will create life-long memories include comedy shows, art exhibition launches and Babyface.

About 30 short films will be screened from October 17–20 at this annual event aimed at spreading the world of short film and supporting up-and-coming filmmakers. A selection of the free 90-minute programs will include English subtitles. Damian Stamer’s first solo exhibition in Japan showcases 14 new paintings from a series based on images connected to the artist’s recollection of his childhood memories growing up in North Carolina. Opening reception: October 19.

Pirates of Tokyo Bay’s comedy shows are a fast-paced mix of improvisational theater and songs. Catch them October 20 at What the Dickens! in Ebisu. Also check out our in-depth profile of Tokyo’s comedy scene. Experience the Japanese traditional tea culture from October 19–20 at this picturesque garden with English-language support and professional teachers. Showcasing state-of-the-art Japanese and international titles, the Hibiya Cinema Festival is back this fall allowing cinephiles to enjoy outdoor screenings in the heart of Tokyo. Courtesy of THE CLUB 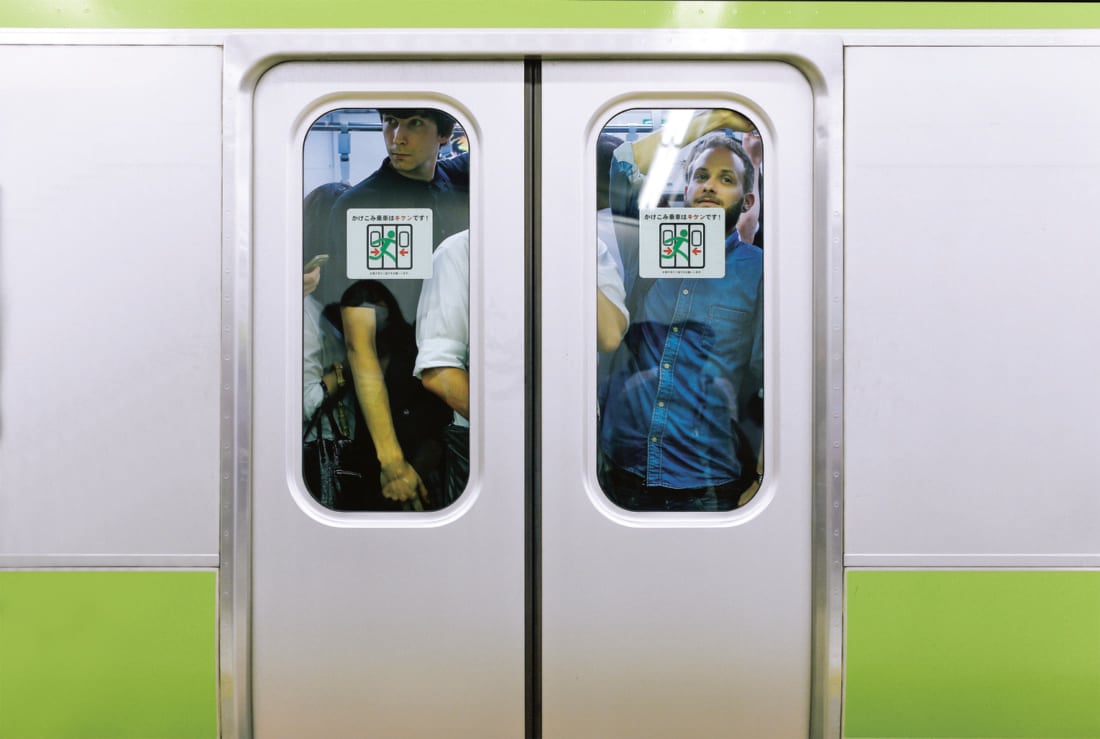 YamanoteYamanote, a poster project born from the creative minds of Swiss designers, participates in this campaign to recognize the collaboration of two cultures.

The Kyoto International Film and Art Festival kicks off on Thursday for its sixth edition. Set in various locations around Japan’s old capital, see unique artwork and watch a variety of movies in the city known as the “birthplace of Japanese Cinema.”