12 Things You Don’t Want to Miss This Weekend: September 6–8

Tokyo’s boutique stores are displaying pumpkin, acorn and other autumn-themed decor, and Halloween celebrations start at Tokyo Disney on September 10. That doesn’t mean you can’t bask in the final vestiges of summer in Tokyo this weekend with a wide range of events from matsuri festivals to beer gardens to outdoor concerts.

Home-grown hero Yoshihide Muroya looks to recapture the title in front 100,000 fans in Chiba as top athletes compete in the FMX Division in the Red Bull Air Race World Championship. The People by Kishin – The Last Show

One of Tokyo’s liveliest areas, bursting with both youth and tradition, holds a vibrant annual summer matsuri complete with all the essentials, from tasty food stalls and colorful yukata to taiko drumming and goldfish scooping attractions. 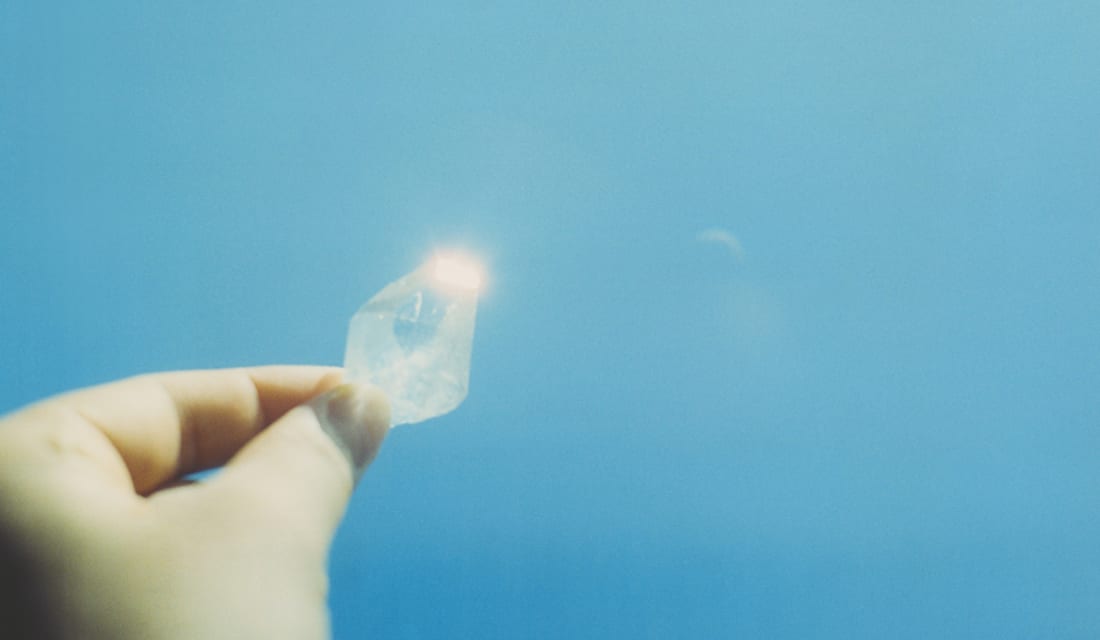 Ayaka Horiuchi: In the Bat of an Eye

In this solo exhibition at UltraSuperNew Gallery in Jingumae, Ayaka Horiuchi displays a photo series shot entirely on film that focuses on everyday life simplicities, moments that vanish in the bat of an eye. 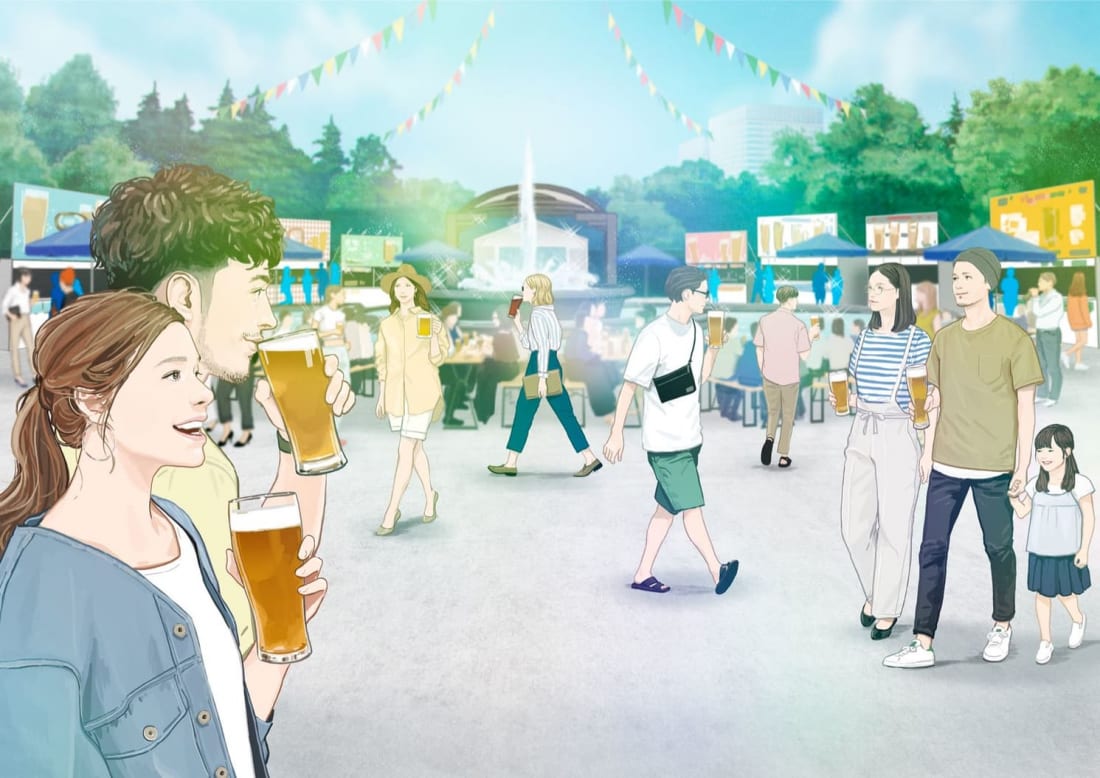 Japan’s largest beer garden takes over Hibiya Park for an eight-day spree of fine beer drinking. There will be around 80 kinds of beer and a variety of live entertainment from bands to dance performances.

Every month Nerd Nite organizers gather three smart speakers and a curious crowd at Tiny Peace Kitchen in Nagatacho. Speakers at the September edition share visions of the future through cyberpunk art, creating programming languages for education and the basics of rocket engines.

For autumn, the New National Theatre Tokyo is holding a series of free screenings of Richard Wagner’s “Der Ring des Nibelungen.” Watch video footage of the performances on an 85-inch screen in an informal, relaxed space where you can feel free to enter and leave as you please. 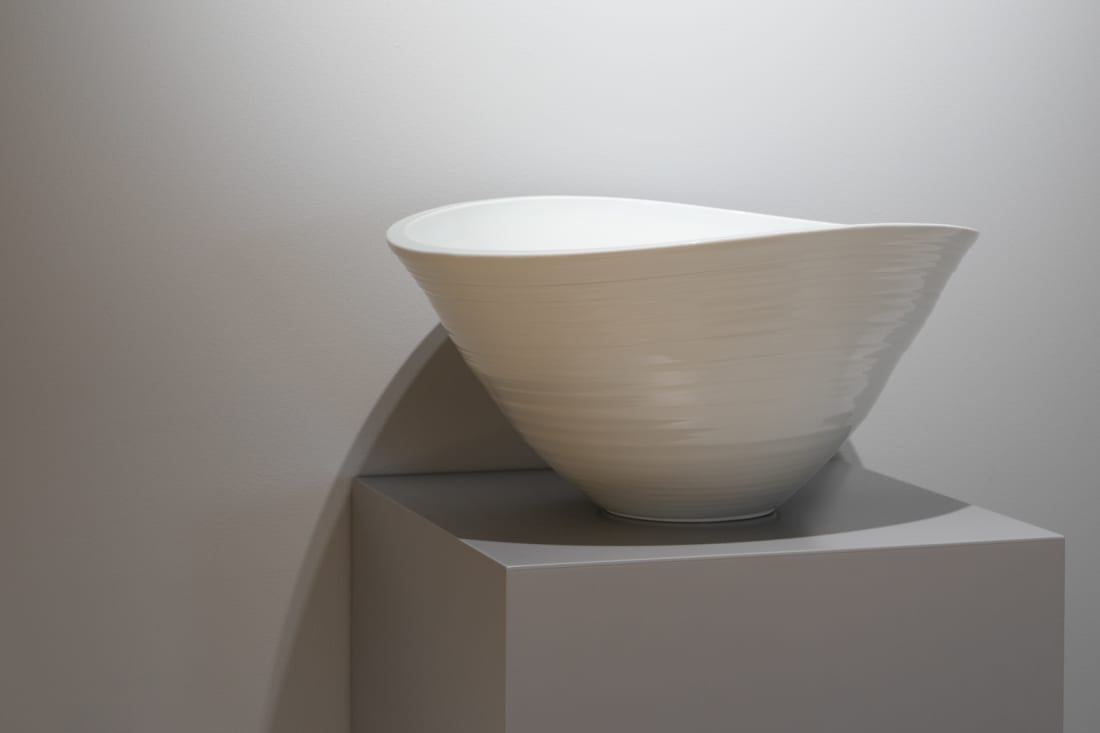 In this exhibition, HULS Gallery Tokyo in Akasaka showcases various tableware which features Shinji Terauchi’s throwing works, such as cups and servers for sake and tea. 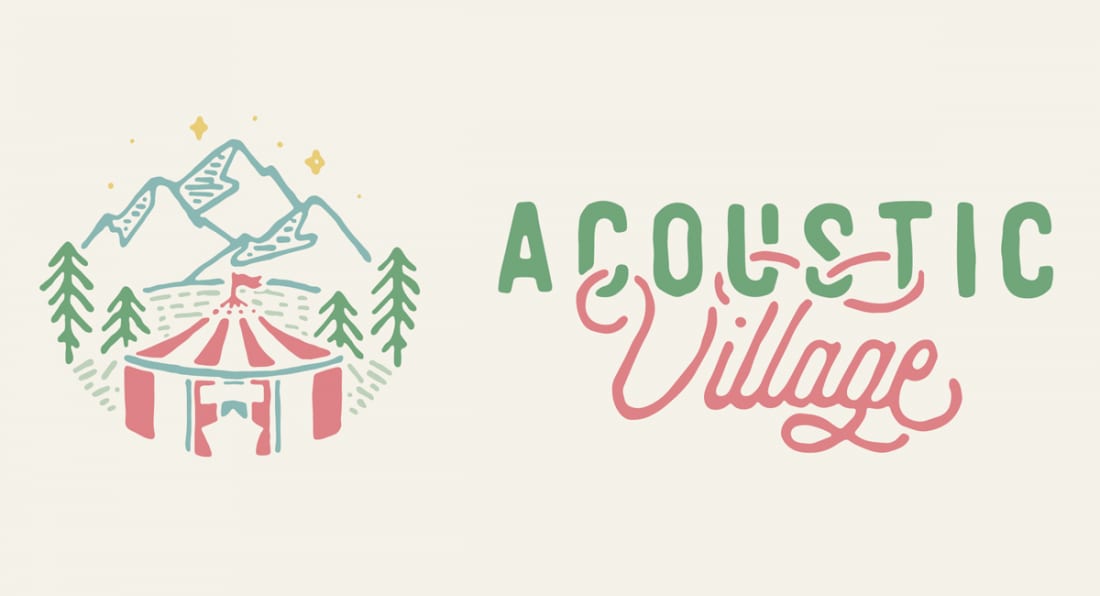 Enjoy the warm atmosphere of nature at this organic lifestyle festival for all the family at Saitama Shintoshin offering eclectic live musical performances. Enjoy the magic of Disney music performed in beautiful vocal only arrangements by seven-member a capella group DCappella at Tokyo Theatre Orb at Shibuya Hikarie. American artist Vaughn Spann devotes his practice to abstraction and figuration as an investigation into space, time and memory. His paintings, symbolically reflecting his encounters with diverse people and places, are on exhibit at Kaikai Kiki Gallery in Motoazabu.