10 Things You Don’t Want to Miss This Weekend: August 2–4

In 1733, the shogun Tokugawa Yoshimune held Japan’s first aerial display along the Sumida River to dispel evil spirits, and comfort the souls of the 1 million cholera epidemic victims.

By the 1960s, Japan was annually shipping ¥1.5 billion of fireworks overseas. Then, in the 1970s the Chinese government eased restrictions and fireworks became one of the country’s first major exports – today controlling 90 percent of the international market.

Which is why viewing fireworks – hanabi – in Japan is a special occasion that cannot be experienced anywhere else in the world. This weekend head to Edogawa to watch a grand display that would make Tokugawa Yoshimune – and the souls of 1 million cholera victims – proud. In the first five seconds of this festival 1,000 fireworks are launched into the sky. From there the theme changes every 10 minutes, with eight themes in total. Spectators can watch the show on the riverbanks of both Tokyo and Chiba, so arrive early for a good spot. See the original artwork from the personal archive of Takeshi Obata, the legendary artist behind popular manga series including Hikaru no Go, Death Note and Bakuman. 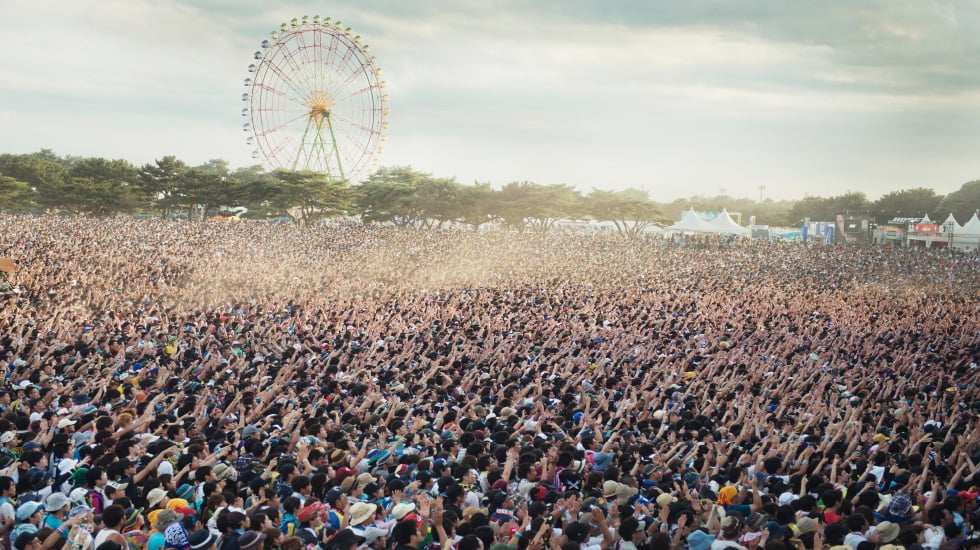 Escape Tokyo’s heat and head north to Ibaraki for the biggest J-pop and J-rock festival this summer, with a lineup including Amelie, Super Beaver, The Oral Cigarettes and much more. In addition to 90 minutes of non-stop fireworks this festival also features a special 700m-long Niagara Falls fireworks wall, making it one of Tokyo’s must-see hanabi spectaculars. Staged since 2009, this ballet gala held at the Opera Place of the New National Theatre Tokyo aims to introduce Japanese dancers who are currently mainly performing outside of the country to a Japanese audience.

Since 2005 Scottish singer-songwriter KT Tunstall’s debut album Eye to the Telescope has sold more than 4 million copies, and her hit single “Suddenly I See” was theme song for the movie “The Devil Wears Prada.” Uchimizu is the act of splashing water to cool down the streets. This event lets kids run through a gauntlet of water. Food stalls, crafts and games create a festival feeling. Emi Kuraya: In Search of a Lull

The Japanese artist’s latest solo exhibition displays a series of girls painted on canvas, with each piece born from dark feelings and experiences, and representing the light hiding inside the darkness.