The Tokyo 2020 Olympics notches the 100th anniversary of Japan’s first Olympic medals as the country’s tennis players earned two silver medals at the 1920 Games in Antwerp. This weekend marks the 10th anniversary of Hibiya’s Belgian Beer Weekend, so raise a glass of tasty brew before taking in the full range of events happening in Tokyo, from Broadway musicals to modern art exhibitions. Kick back with live music and DJs and refresh with proper glasses (no plastic here!) of smooth, fruity Belgian beer and authentic Belgian eats. Featuring a star-studded cast, the Broadway musical Pippin directed by Diane Paulus shows for one more weekend at Tokyu Theatre Orb in Shibuya. Learn more from our exclusive interview with Paulus, a Tony Award-winning director . 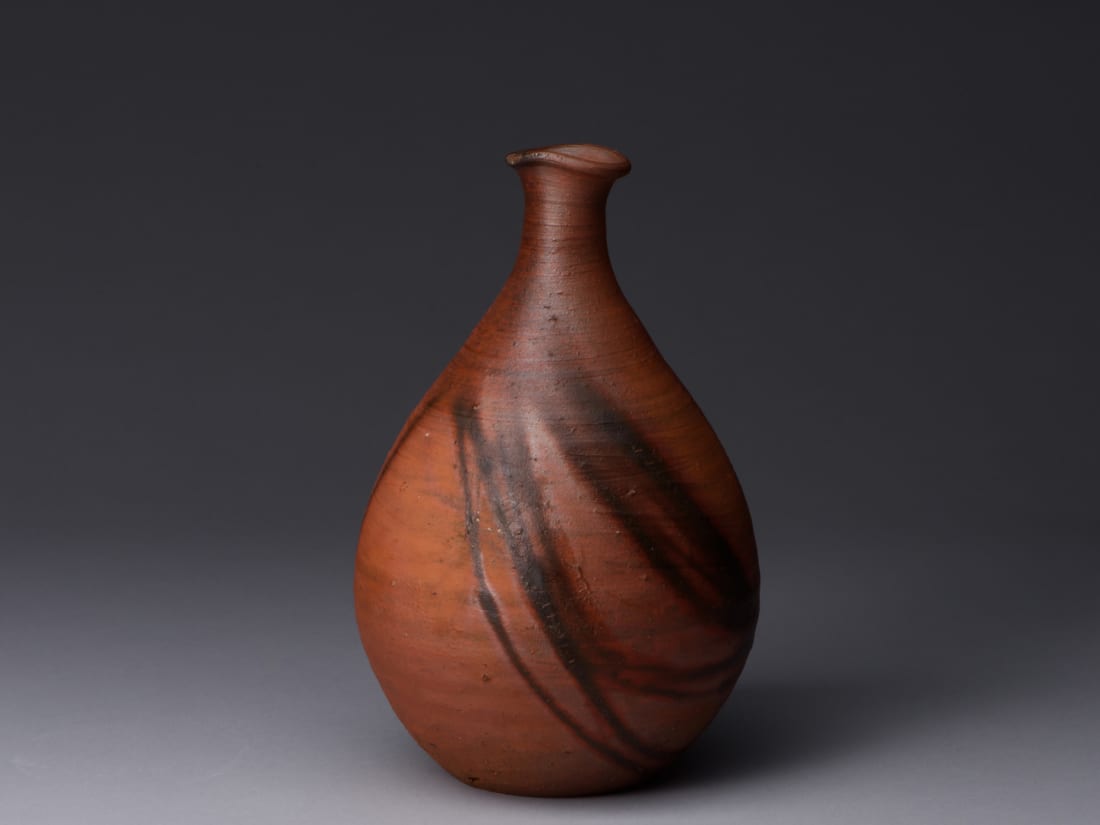 Art Exhibition: Collection from The Warehouse

Akasaka Yu Gallery unveils more than 50 works, including Japanese potteries, lacquerware and glass, many of which were crafted by artists recognized as national human treasures. Soul group The Stylistics return to Cerulean Tower Tokyu Hotel to perform their hits from the ’70s, including “Stop, Look, Listen,” “You Are Everything” and “Can’t Give You Anything (But My Love),” the latter of which saw an unexpected surge in Japan. Traders come from far and wide to sell everything from old kimonos, toys and ephemera to coins, ceramics, jewelery and furniture at this large outdoor antique market. TeNQ: “Eric Carle and the Sky”

Tokyo Dome’s TeNQ celebrates its fifth anniversary as well as the 50th anniversary of Eric Carle’s bestseller The Very Hungry Caterpillar with a special exhibition showcasing the work of the American illustrator, focusing on the sky and stars. Amp is blowing up Tokyo’s underground music scene once again with some of the hottest indie bands in the city, including Tristaint, Creep Down (pictured) and One Man Kru.

In a career spanning over 30 years, Seb Janiak has preserved a sense of cohesion while covering the full range of possibilities offered by photography. The opening reception for his latest exhibit at The Mass is scheduled for June 28.