The second Roppongi Art Night was held in 2010 during cherry blossom season, and guests were able to lounge in outdoor sofas at Mori Garden behind Roppongi Hills and take in the pink blossoms as well as an installation from contemporary artist Choi Jeong Hwa, who created giant lotus blossoms that floated in the garden’s pond.

This year the Korean native, who was art director for the opening and closing Ceremonies of the 2018 Winter Paralympics in Pyeong Chang, returns to Roppongi Art Night for the third time, this go-around as the featured artist. His installation, Fruit Tree, a colorful balloon sculpture densely crammed with fruits and vegetables, will fill the Roppongi Hills Arena.

Other events happening this weekend in Tokyo include music festivals, iris festivals, flea markets and more. This year’s theme for the two-day art event is ‘night trip, day dream‘ hoping to take visitors on a journey which transcends time and space. Approximately 50 artists create experiences and spaces including Kurt Perschke’s Redball Project and Chuang Chih-Wei’s interactive Rainbow in the Darkness project, in which the audience is welcome to scrawl messages on large glass cubes covered with black paint.

A full festival atmosphere without the long train rides, campsites or luggage, Met Rock delivers some of Japan’s top musical acts alongside rising stars, including UVERworld, The Oral Cigarettes, Keytalk, Kana Boom, Alexandros, Hump Back and many more. Just 70 minutes from Toky, Itako City in Ibaraki Prefecture may as well be a world away. Its annual Iris Festival boasts a million irises that are also illuminated at night. One highlight is the bridal boat, an Itako tradition that lives on, but only during the Iris Festival period. If music festivals aren’t your thing head underground to check out Tokyo’s best indie bands, including Sunbringer, Creep Down and the Beat Jackers. The National Museum of Modern Art Tokyo hosts this exhibit from avant-garde innovator Fukuzawa Ichiro (1898-1992, who introduced French Surrealism to Japan in the 1930s, for one more weekend. 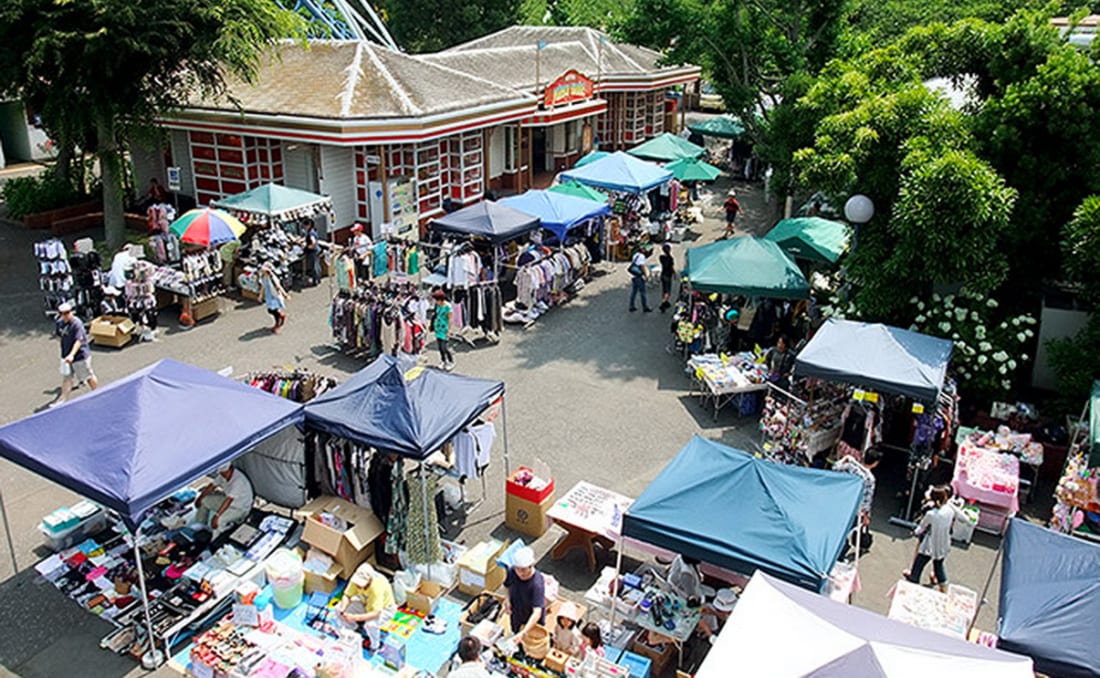 The charming old amusement park in west Tokyo hosts a family-oriented event with lots of children’s toys, clothes and essentials on sale throughout the park and around the various rides and attractions. 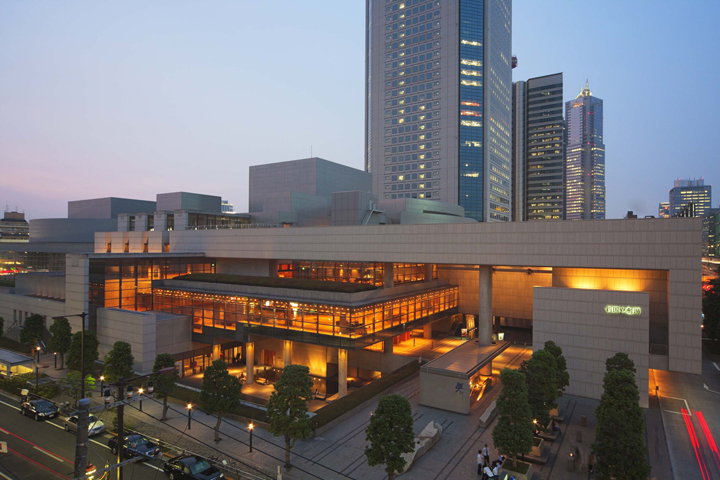 Nagoya-based company Shonen Oujakan is known for staging evocative drama performances that stimulate, invigorate and intoxicate the audience. Led by Amano Tengai and performed in Japanese, this show will be held for one more weekend at the New National Theatre, Tokyo.