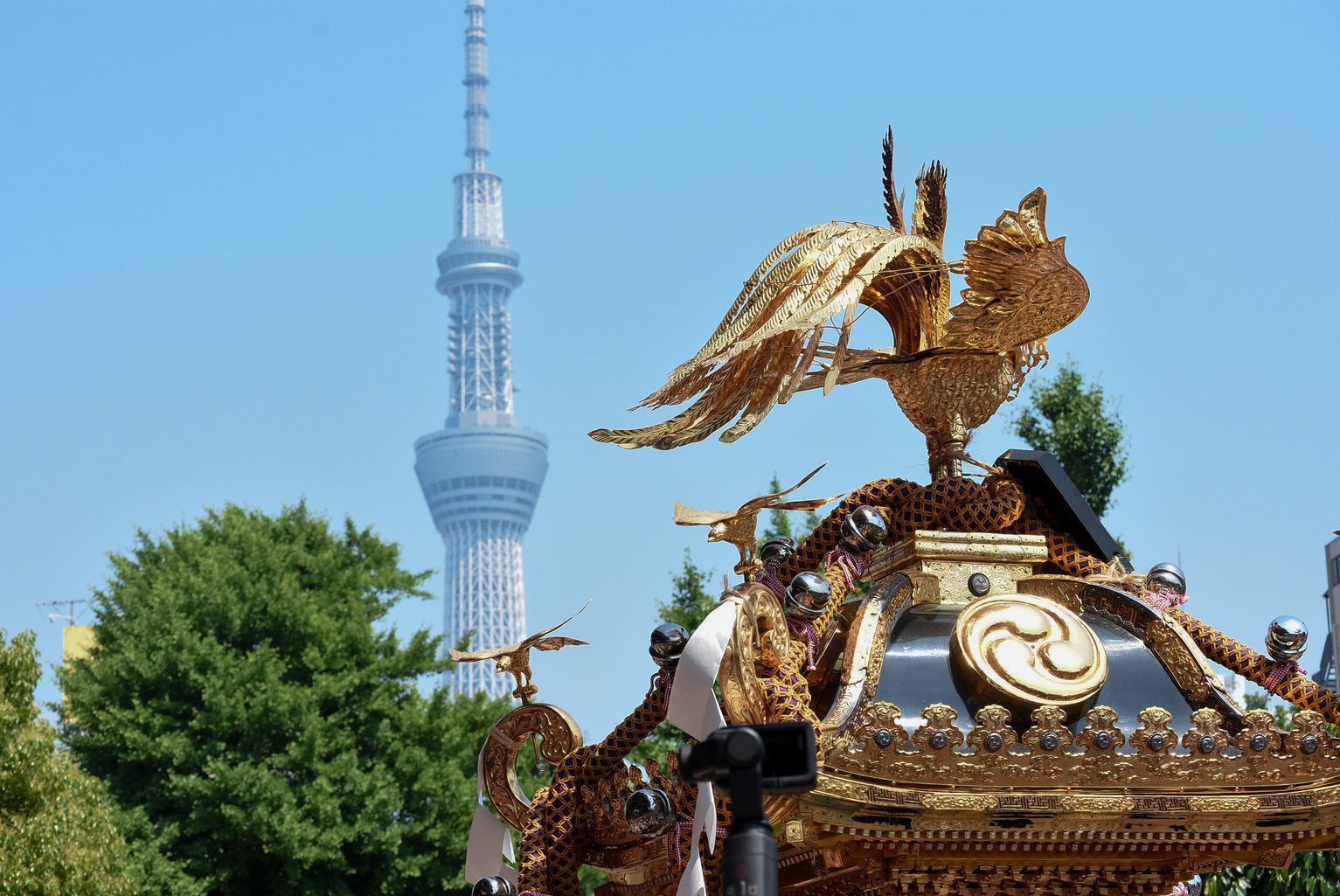 The bustling tourist area of Asakusa was once Edo’s storage area for rice, and as former Tokyo grew, the rice keepers became rice merchants. The free-flow of money through Asakusa attracted those drawn to such things, and the “heart of old Tokyo” was soon the heart of old Tokyo’s entertainment and red light district.

Before being decimated in America’s World War II air raids, Asakusa was home to Tokyo’s first movie theater, and top movie stars could be seen dining in local establishments. While little of Asakusa’s glory days remain, the seventh-century temple Sensoji continues to draw thousands of tourists daily. This weekend the number of visitors will turn to hundreds of thousands for the annual Sanja Matsuri.

Other sensational events happening in Tokyo this weekend include beer, design and K-pop festivals and more. 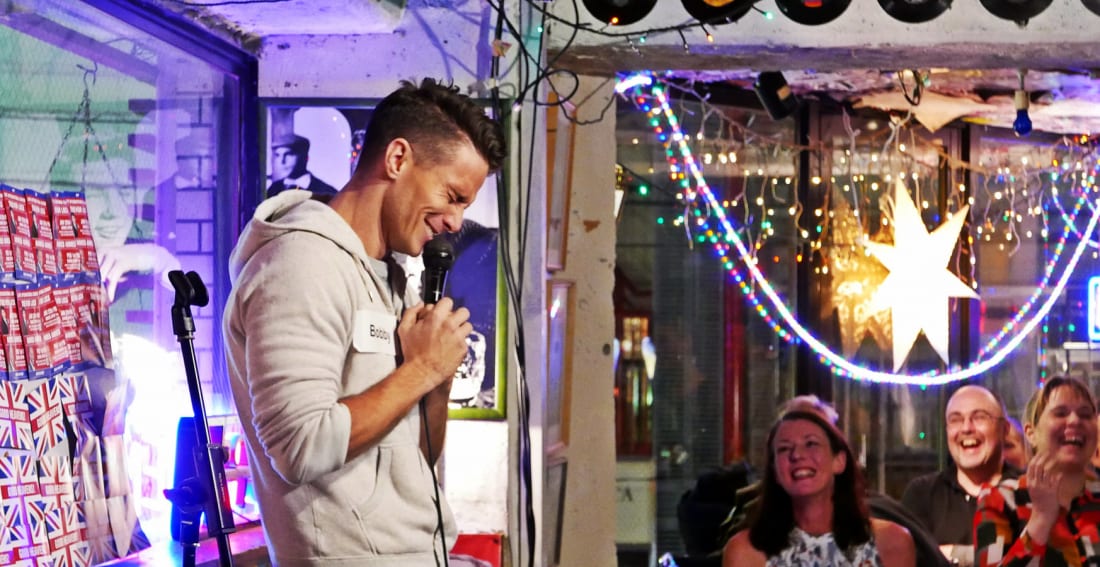 The setup of this comedic storytelling interrogation show is simple: four people tell a story but only three of them are telling the truth. Which storyteller is the perfect liar? World’s greatest playboy or liberty seeker? In this revival production of Mozart’s masterpiece opera at the New National Theatre, Tokyo, legendary hero Don Juan is portrayed by Nicola Ulivieri, while the production is conducted by German Karsten Januschke, highly regarded for his spirited renditions of Mozart operas.

Over 12,000 participants from all over the world, representing everything from art to dance to fashion, show and sell their work at the single largest arts festival in Asia. 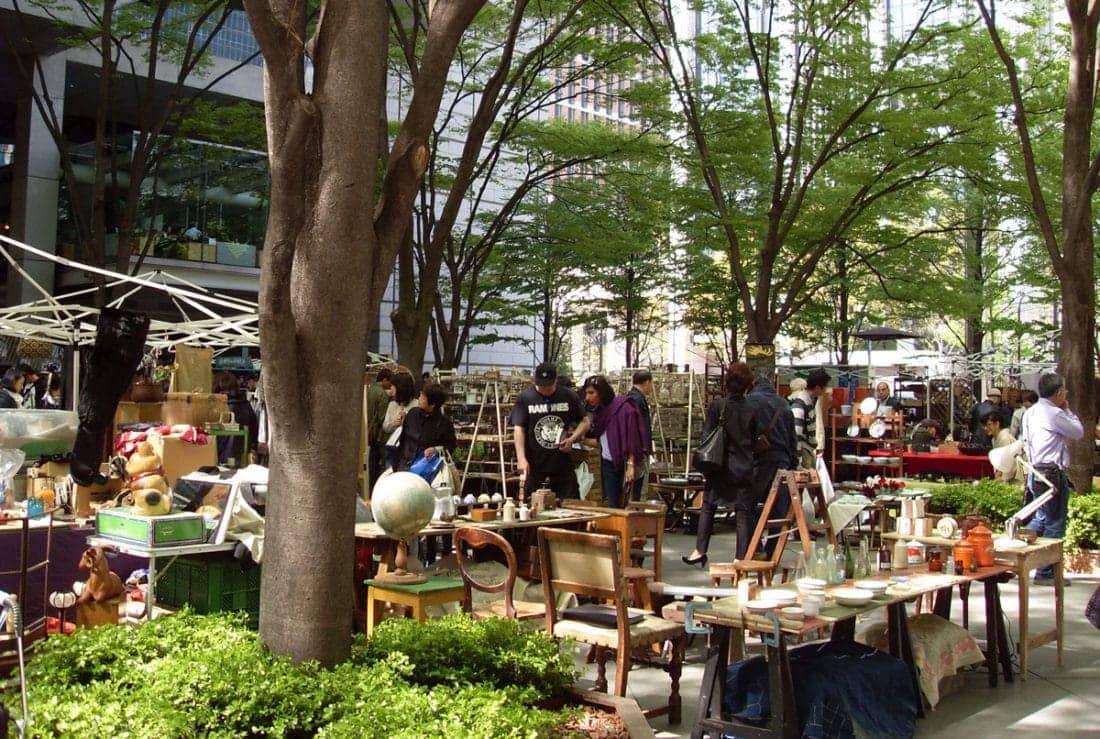 With a balanced mix of rare niche valuables and assorted junk to rummage through, there is something to suit everyone’s pocket at this large outdoor antique market at Tokyo International Forum. 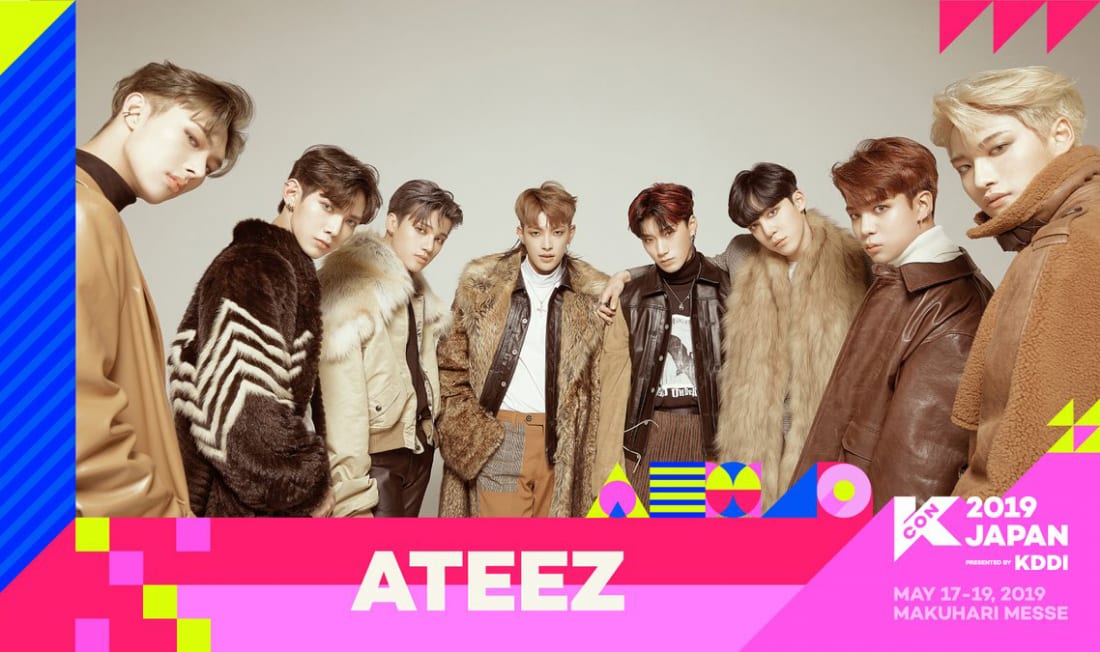 Fans of K-pop, K-entertainment, K-drama, K-fashion and K-beauty  flock to Makuhari Messe to get their Korean shopping fix and get up close with their favorite stars including IZ*ONE, Monsta X, Pentagon, Momoland, ATEEZ, The Boyz, SF9, fromis_9 and TWICE.

Whenever Oktoberfest is held at Hibiya Park, no matter the month, you can expect a festive blowout complete with beers, sausages and somewhat authentic oompah bands. Live From The Kitchen Disco Volume 60

“The best melting pot of home-grown and international talent to walk the streets of Tokyo,” celebrates its fifth anniversary and the beginning of the Reiwa Era with an album release party.