8 Things You Don’t Want to Miss This Weekend: February 1–3

Watching figure skater Akiko Suzuki perform at the 2012 World Championships was like watching a tree sparrow in a blue skirt flit about a snowy hedgerow. At the age of 27, and lacking the big jumps that wow judges, Suzuki was grace and joy personified as she stunned everyone with a bronze-medal finish.

A public bout with anorexia at age 18 forced Suzuki to drop out of competition at the height of her career, and for the better part of a decade Mao Asada’s annual flirtation with the triple Axel monopolized Japan’s media spotlight. Then one magical evening in Nice, France, Akiko Suzuki was a fairy tale on ice.

Mao-chan has since retired and two-time men’s Olympic gold medalist Yuzuru Hanyu is now darling of the Japan figure skating world (though 16-year-old Rika Kihira is a rising star). Yet Suzuki, now a vocal advocate for eating disorder awareness, holds a special place in the hearts of fans for her bravery and determination.

Before Tokyo winter makes way for spring cherry blossoms, lace up the skates at any number of skating rinks around the city, and even take in a performance of a professional ice-skating trio. 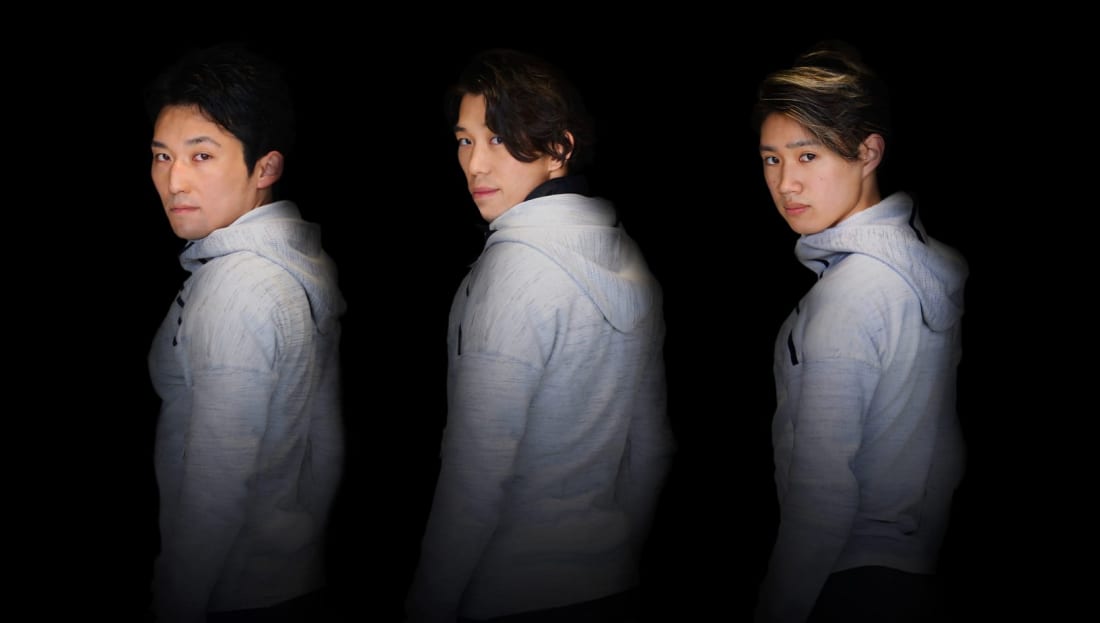 Partake in this Japanese tradition at Tokyo’s most-revered temples and toss soy beans in the air to ward off demons and bad omens and welcome in good fortune for the coming year. During the romantic season, enjoy out-of-this-world exhibits at this science and entertainment museum as well as galactic cocktails at Tokyo Dome Hotel’s Bar 2000.

Toshiko Okanoue: “The Miracle of Silence” Before the lights shut off on Valentine’s Day, roam the open-air cafés and boutique shops at Shinjuku’s Southern Terrace and take in the baby pink illuminations. Get a head start on Valentine’s Day at Sunshine Aquarium, a popular date spot where the adorable residents get dolled up for a romantic night out, particularly lovebirds Mahalo and Raja, the aquarium’s newlywed otters.

The Wiggle Room crew return with a double bill of techno DJs making waves in Europe and beyond – Russian DJ-producer Anastasia Kristensen and infectious Dutch DJ Sandrien, who has developed a loyal following in Japan.