10 Things You Don’t Want to Miss This Weekend: December 7–9

When the Kamakura Shogunate formed in 1185, advisor Oe no Hiromoto established the governance system that served as the basis for centuries of samurai rule. Hiromoto’s son, Mori Suemitsu, was a decorated samurai warrior, and founder of the Mori clan, whose heir built an extravagant villa in Akasaka during the Edo era. The villa’s private garden is now Hinokicho Park, located adjacent to Tokyo Midtown’s expansive green space. Stop by Tokyo Midtown before Christmas to see more than 500,000 LED lights illuminate the hallowed grounds of the once powerful feudal lord. Head to Tokyo Midtown’s Starlight Garden before December 16 to witness the grounds shrouded in illuminated bubbles and mist. Competitive skaters fly down ice tracks filled with twists and turns, drops and gaps, in a heart-pounding and ruthless race to be crowned world champion. Around 100 shops, boutiques and traders specializing in high-quality antique and vintage items from around the world come together in the garden of Shibuya Garden Tower. 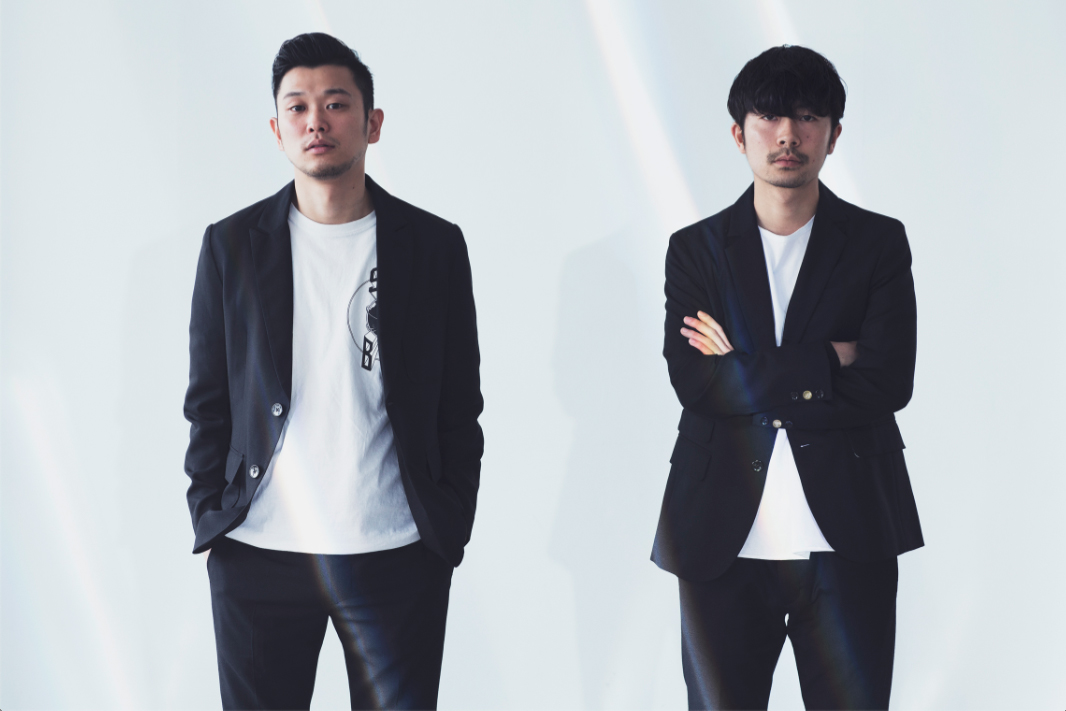 Foodies and francophiles can indulge themselves at this two-day event consisting of workshops and seminars led by top chefs, pâtissiers, sommeliers and a cheese expert.

How did the homoerotic boys love genre evolve into a huge market in Japan? These nerds will tell you this, and much more. New National Theatre Tokyo revives this subtle, sophisticated and whimsical production based on Shakespeare’s “The Merry Wives of Windsor.”

Celebrate 70 years since the Universal Human Rights Declaration was adopted at a night of live music performed by a talented local artists, including an unplugged set from Kevin Gray, lead singer of Kev Gray & The Gravy Train.