In the opening episode of anime director Masaaki Yuasa’s 10-part Netflix series Devilman Crybaby, ravers are slashed with a knife to lure in demons with their blood, and a frenetic slaughter ensues. Ahead of Halloween, it is fitting that the Tokyo International Film Festival invites guests to dress in costume for the screening of the entire Devilman Crybaby series – called Netflix’s first anime masterpiece – during Friday’s midnight film marathon. While Halloween parties are abound in Tokyo this weekend, check out the host of other must-attend attractions, including jazz, ramen, and photography festivals.

While the red carpet opening for the 31st Tokyo International Film Festival is a star-studded affair, the weekend’s highlight is the guest appearance of legendary actor Koji Yakusho, who introduces his latest gritty gangster thriller, The Blood of Wolves.

With the annual costume parade, dancing pumpkins, and collaboration with the underground hit zombie film One Cut of the Dead, Japan’s original Halloween blowout is expected to be more spine-chilling than ever. From world-class musicians to up-and-coming stars and amateur enthusiasts, the world of jazz is encompassed in this lively event taking over 70 Asagaya venues, cafés and shops.

Incapacitated after a careless fall in 1992, Masahisa Fukase died in 2012 without ever resuming his photography career. Only now have his groundbreaking color works received international recognition. The late photographer headlines a host of photo exhibitions to be displayed throughout Tokyo over the ensuing two months. 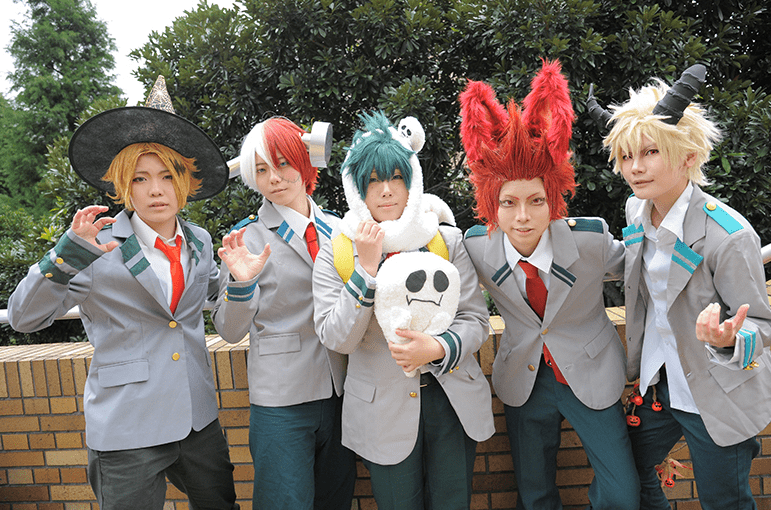 Rather than ghosts and goblins more than 10,000 Halloween pranksters dress up as Mashu Kyrelight, Sailor Scouts and Hatsune Miku (more on her later). Slurp up oodles of steaming noodles steeped in everything from Hokkaido’s tangy miso broth to Kyushu’s thick, creamy and meaty tonkotsu soup. This mammoth parade and festival boasts over 2,000 performers dancing, prancing, and shuffling their way down Chuo Dori in Nihonbashi. Head to Hamarikyu Gardens to celebrate the 150th anniversary of Tokyo’s naming day with a slew of high-tech attractions, including an appearance from Vocaloid virtual star  Hatsune Miku.