From alternative rock superstars to Kodo drummers to sunflowers, Japan’s summer of festivals continues this weekend. Here’s a lineup of some of the best events occurring in all corners of Japan. 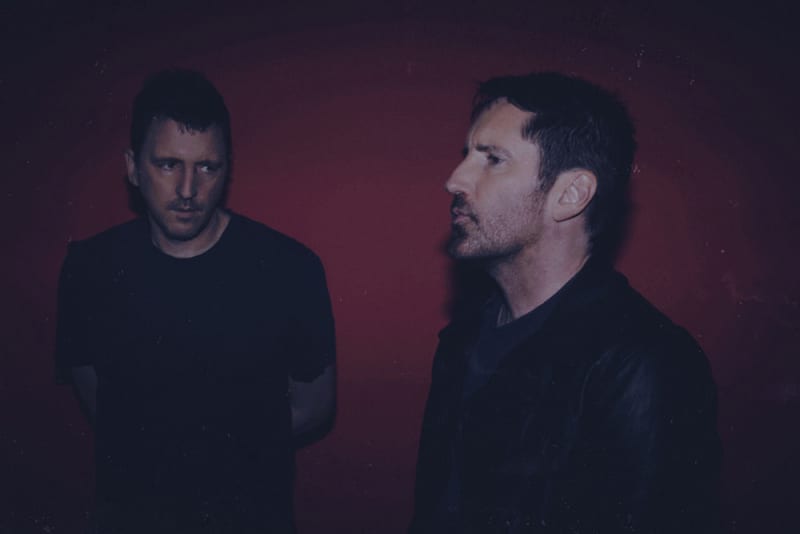 Twenty-five years ago Trent Reznor was singing about how he wanted to make love like an animal. Today he is an Academy Award-winning soundtrack composer (Social Network, 2010). This Friday the Nine Inch Nails frontman headlines the Sonic Mania festival which in turn serves as the opening act to Summer Sonic featuring main stage performances by Beck, Noel Gallagher’s High Flying Birds and Shawn Mendes (and Mastodon). 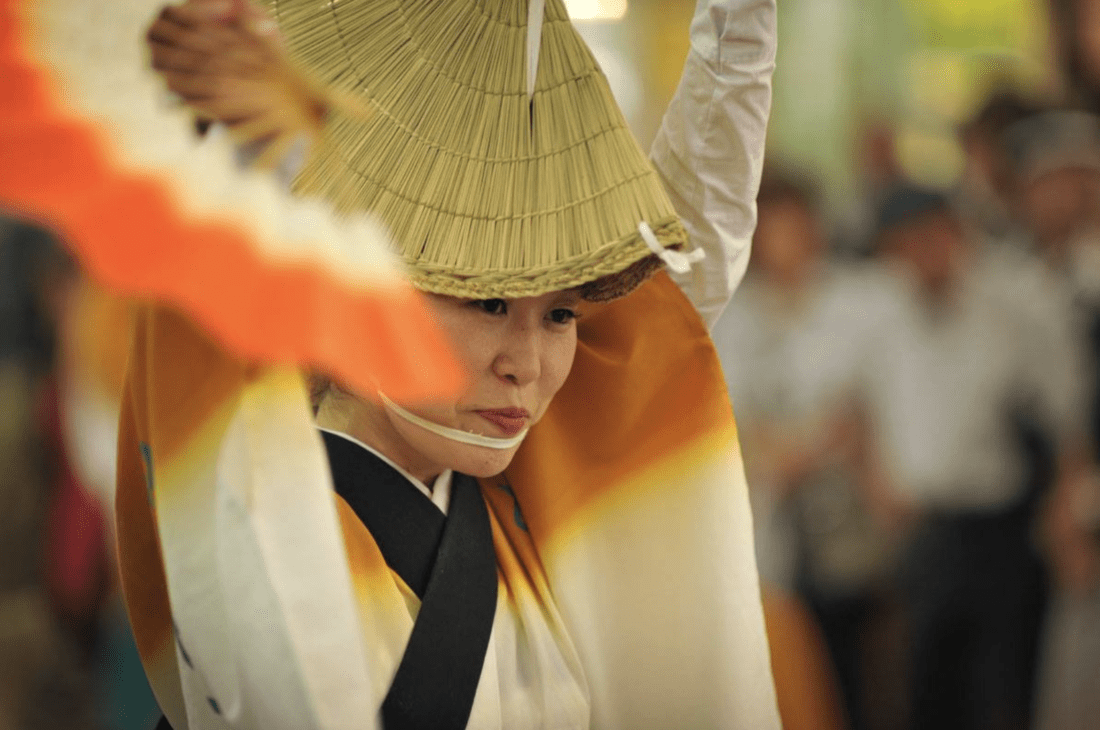 Don’t have the time or dough to hit up the big music festival in Chiba? Grab a can of Asahi and a yakatori stick and join the local dance crews at Shimokitazawa’s awaodori festival and shake that groove thing to the taiko beats. 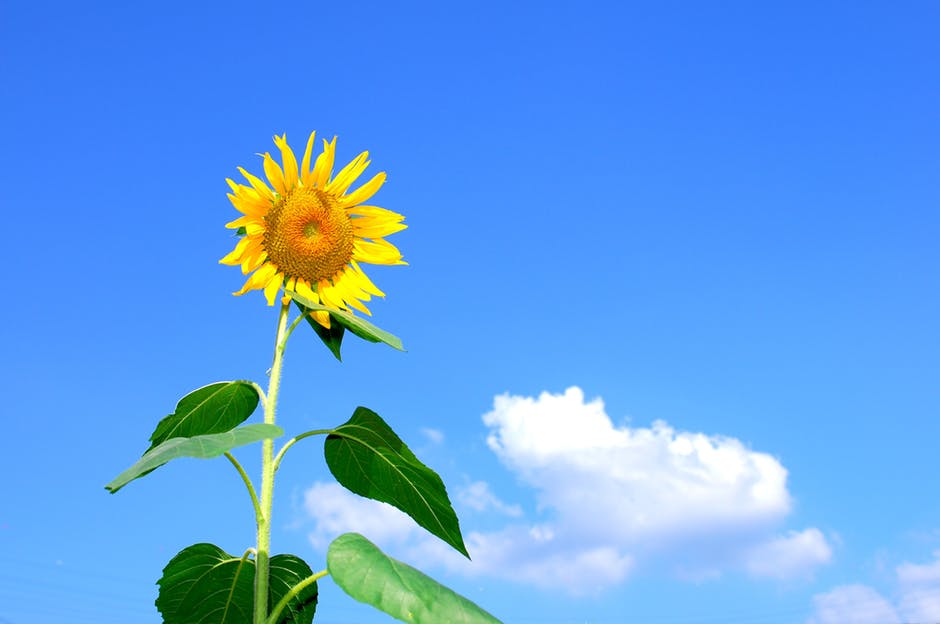 Prior to World War II the city of Kiyose, located on Tokyo’s northern border with Saitama, was populated mostly with tuberculosis and leprosy sanitariums and today it still has Tokyo’s largest concentration of hospitals outside of the Chiyoda Ward. It also has a lot of sunflowers. There will be approximately 100,000 at this weekend’s sunflower festival so head up there for a heavy dose of color. 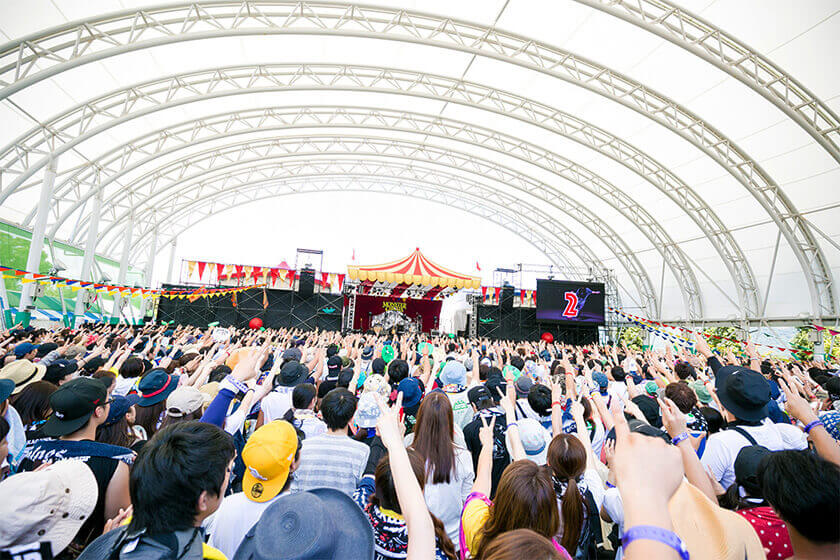 Get out of Tokyo and head to Shikoku to catch a lineup of highly polished Japanese rock and pop staples such as Dragon Ash, Buzz the Bears and UVERworld. 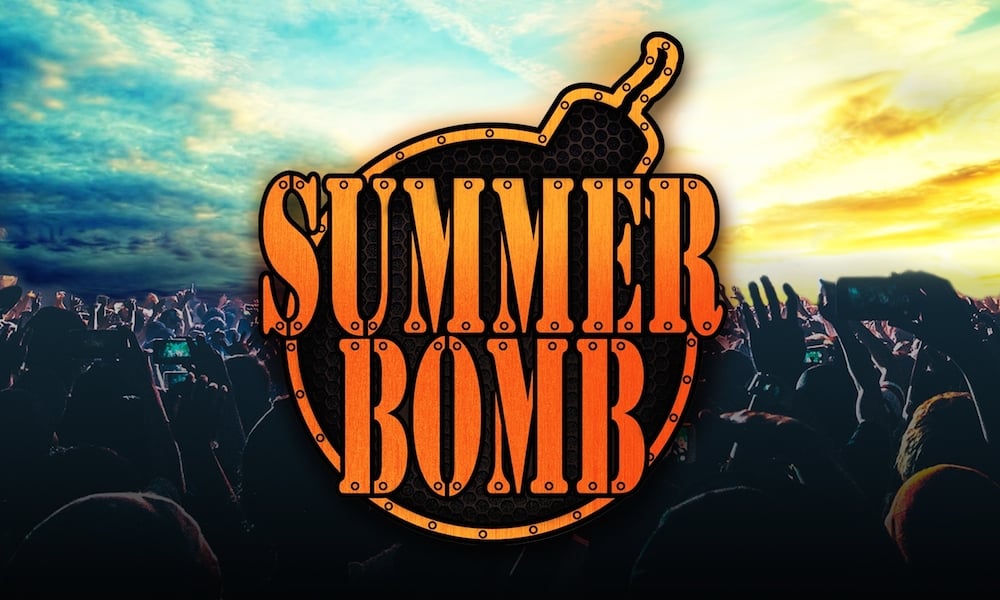 On The Roots’ 1999 album Things Fall Apart, which tragically lost the Grammy to Eminem’s The Slim Shady LP, lead rapper Black Thought, whose parents were murdered on the streets of Philadelphia, delivers the line, “Sometimes I wouldn’ta made it if it wasn’t for you, hip-hop, you the love of my life and that’s true.” The Japanese hip hop artists and dancers performing at this annual Tokyo festival certainly understand Black Thought’s message, including Japanese veteran rapper Zeebra, who dropped out of high school because he was bullied after his grandfather’s Tokyo hotel burned down, killing 32 people. 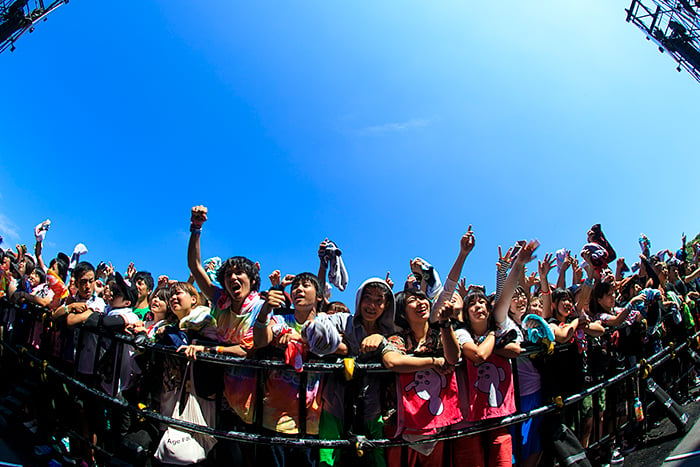 There is a kickass punk band from Chicago called Evil Beaver led by the lovely Evie Evil and over the course of live sets a portly cheerleader proceeds to strip naked. There is a Japanese band called Super Beaver that is nothing like that who will perform along with other bands at Nagasaki’s Sky Jamboree this Sunday. The festival is devoted to world peace. 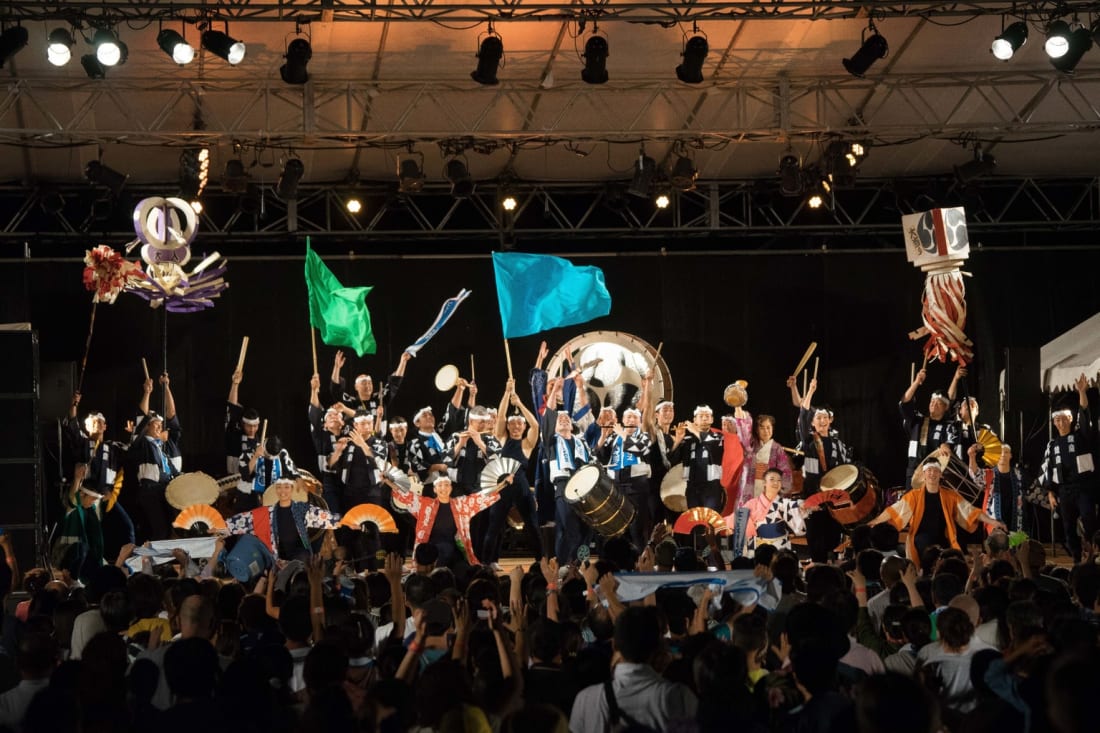 The remote island of Sado off the coast of Niigata was once the land of exile for Japan’s unsavory characters. Nowadays Sado hosts drummers, dancers and performers of all types at this annual festival ranked the number one “most satisfying destinations/events in Japan by foreign tourists.” So instead of sending poets critical of the emperor to Sado, they’re sending foreigners. 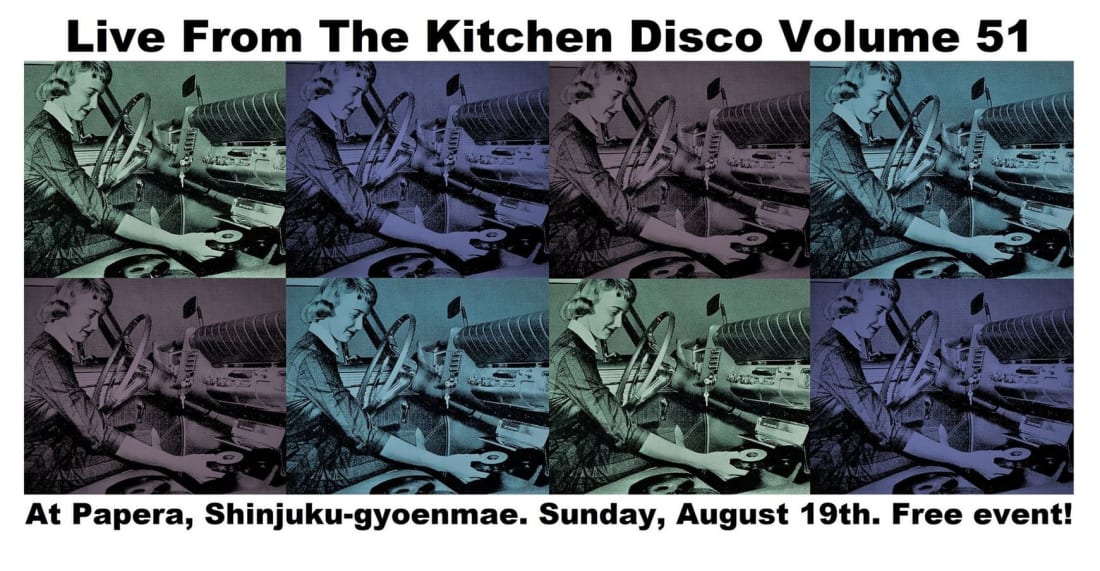 Live From The Kitchen Disco Volume 51

If you enjoy Indian curry with your electro psyche mandolin experimental music then you better head to Papera where an eclectic lineup of local, and passionate, musicians will hock their melodious wares.