Plenty of rain in the forecasts this weekend, so we’re recommending plenty of indoor activities this time around. Pack an umbrella, and have a good one! 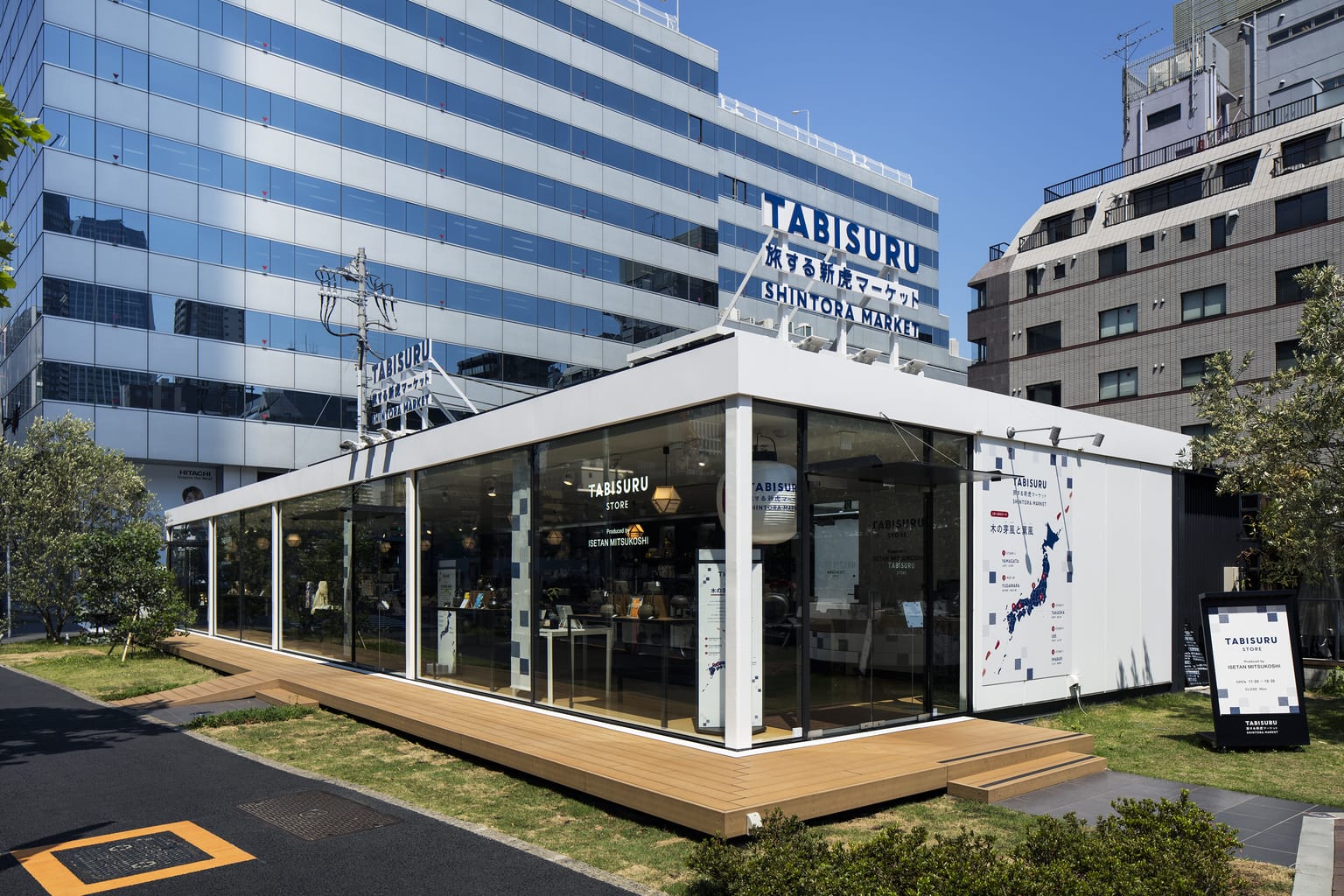 Explore the local delicacies, crafts, and cultural performances of Mie, Kagoshima, and Niigata at this ongoing market located next door to Toranomon Hills. Featuring more than 120 highlights that date as far back as the newspaper’s founding in 1897, this exhibit reflects both how Japan was viewed by the world and how it viewed the world during the four eras (Meiji, Taisho, Showa, and Heisei) that The Japan Times has been running. The purrfect event for cat lovers, the Kagurazaka Bakeneko (Supernatural Cat) Festival brings cosplayers, cat fanciers, and Halloween-hungry people together for a one-of-a-kind parade and dance event in central Tokyo. Dress up as a cat and join in the parade, or better yet, the main Onyadori dance event. Have the time of your nine lives at what may litter-ally be the cat’s pajamas! Love it or hate it, Disney knows how to put on a show — and this year’s Halloween celebrations are no exception. With musical parades, themed merchandise, and a haunted house featuring Tim Burton’s “A Nightmare Before Christmas,” there’s sure to be a magical experience for everyone. Get into the spirit of the games – and get your hands on some Olympic gear – at this limited time showroom in Harajuku that’s full of Tokyo 2020 Olympic items, from pens and notepads to tote bags and pins. Oeshiki is a festival in honor of Nichiren’s death and although the event is commemorated across Japan, Ikegami Honmonji is home to the most prestigious festival of them all. With a history dating back about 730 years, this festival is steeped in history and tradition, drawing crowds of more than 300,000 people annually. Ends on Friday. The weather might not be great for stargazing, but there’s still plenty to learn about astronomy at a special Mitaka Open House Day this Saturday, which is hosted by 4 institutes: the National Astronomical Observatory of Japan; the Astrobiology Center; the Institute of Astronomy, University of Tokyo; and the Department of Astronomical Science, School of Physical Sciences, the Graduate University for Advanced Studies (SOKENDAI). Take in a Museum Exhibit

It’s looking like wet weather for Tokyo this weekend, so a tour of the city’s art exhibitions might not be a bad idea. Here’s a roundup of seven shows that we think you should see.