Billboard Live Tokyo is a swanky restaurant, club and concert venue on the fourth floor of Tokyo Midtown in the heart of Roppongi. This quarter sees some fantastic international acts take to the Billboard Live Tokyo stage. Here are five hot tickets you should try and get your hands on: We saw the neo-soul singer perform at Billboard Live Tokyo on October 5 and she was phenomenal. Belting out classics including “On and On” and “Didn’t Cha Know?” right up to modern tracks from latest album But You Caint Use My Phone, Erykah’s as wonderfully fierce as ever. If you missed the show don’t worry, she returns on Thursday, October 12 for another set. Jade Goto is one of Japan’s best R&B pop acts. Born in New Zealand, Jay’ed moved to Osaka at 10 where he eventually became a hit on the Osaka club circuit. Jay’ed broke through the mainstream charts when his duet with Juju from the movie April Bride reached number two in Japan. He plays Billboard Live Tokyo on Monday, November 13. Kenny “Babyface” Edmonds doesn’t need much introduction; he has written and produced over 26 number one hits and has won 11 Grammy Awards. He is most famous for his work with Toni Braxton, whom he released a duet album with in 2014, as well as being behind hits for Michael Jackson, Whitney Houston, TLC, Mary J Blige, Mariah Carey, Boyz II Men and Brandy. Celebrate his work at Billboard Live Tokyo on November 18, 19 and 20. Yokohama-born Crystal Kay has been in the Japanese spotlight since she was 13. The radio host, actress and singer brings her extra festive hits and more to a very special show called “Crystal Xmas,” at Billboard Live Tokyo on December 12 and 13. 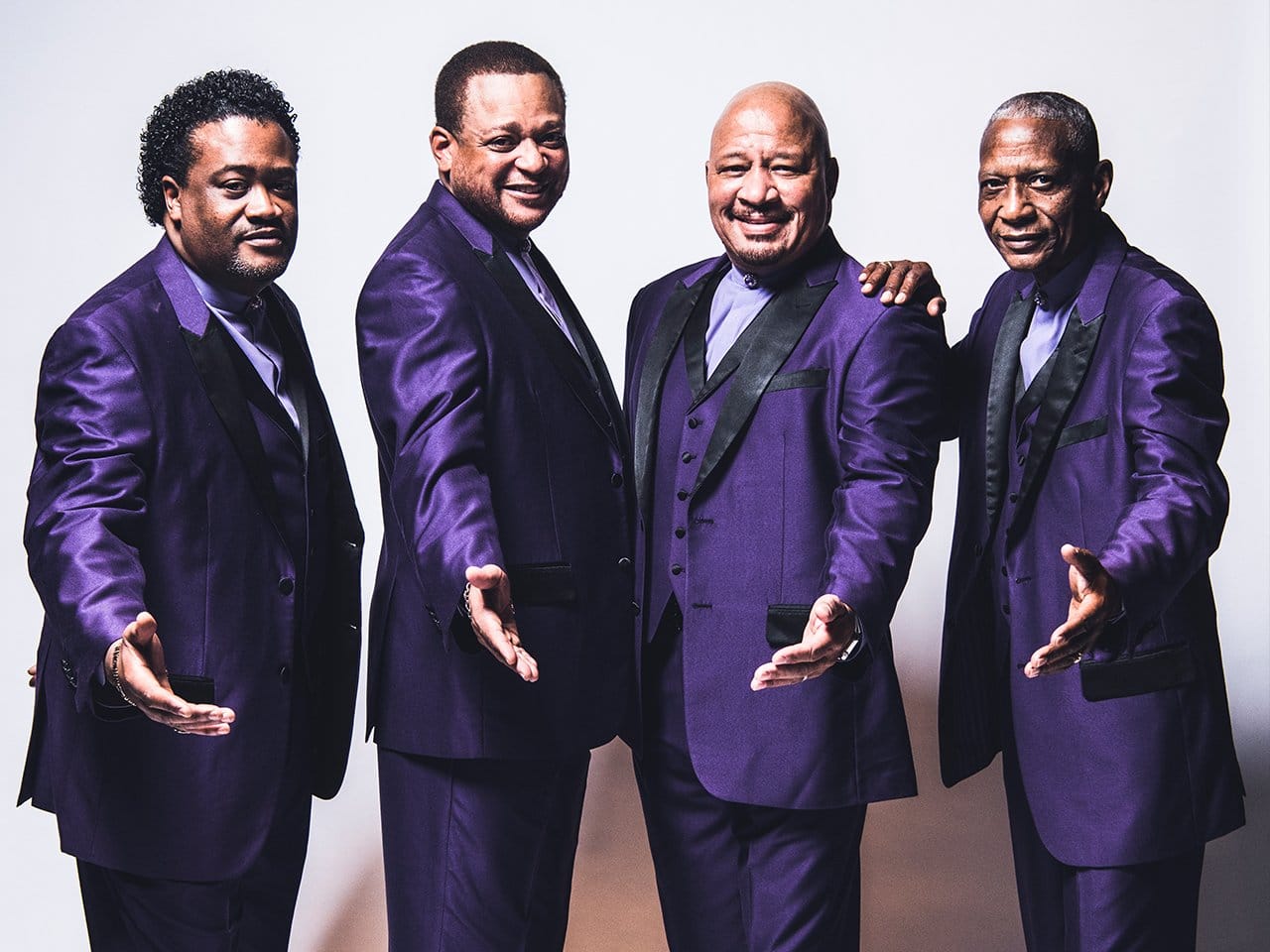 The Stylistics are a soul music vocal group hailing from Philadelphia. They achieved chart success in the seventies, including top ten hits “Stop, Look, Listen” and “You Are Everything.” The group land in Tokyo to perform a series of shows at Billboard Live Tokyo on December 14, 15, 21, 22, 23, 24, and 25.