10 Events You Don’t Want to Miss This Weekend: October 6-8

Whether it’s neighborhood matsuri, something on the artsy side, or a bite to eat, there’s something for everyone to enjoy among this weekend’s activities. Since 1997 and her first album, Baduizm, Erykah Badu has been amazing audiences around the world with her potent melange of soul, R&B, funk and hip-hop. She’ll be performing on Friday night at Billboard Live as a part of her Erykah Badu vs. Everything tour. The Yanaka neighborhood is known for its old-fashioned charm and abundance of temples. The annual matsuri takes over the quaint, and usually quiet, streets and delivers all the typical festival flavor from street food to dance and music performances by local community groups. Expect plenty of high spirits and entertainment for all, with slightly less chaos than the city’s larger matsuri crowds. One of the biggest independent publishing fairs in the world holds in annual gathering at a new location for 2017, moving to Warehouse TERRADA at Tennozu Isle. Hundreds of creators, from illustrators and artists to graphic designers and photographers, will be selling books, zines, prints, postcards and more over the three-day event. The annual Tokyo Grand Tea Ceremony welcomes the public to participate in one of Japan’s finest traditions. There are a variety of ceremonies held throughout the day both indoors and outside, including tea ceremonies with English explanation. Other attractions and performances can also be enjoyed as part of the weekend’s festivities. Steampunk fanatics, creators and craftsmen gather at this event to share, sell and admire steampunk-inspired accessories, apparel, and more. There will also be a workshop three times daily where participants can make a steampunk-themed accessory of their own. 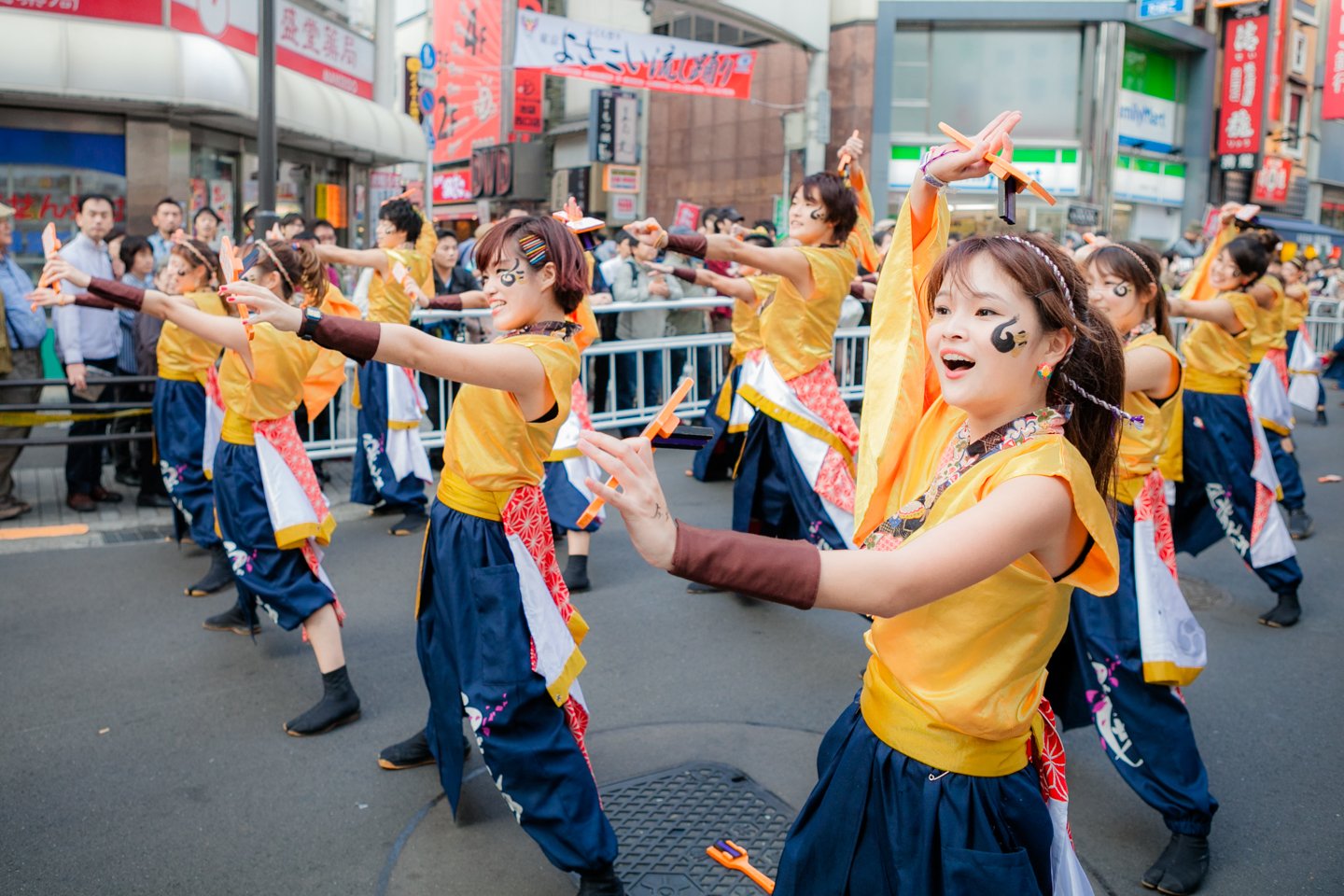 Ikebukuro’s Fukuro Matsuri originated in the late 1960s to promote the area’s shopping district but has since grown into a large scale event taking over the entire neighborhood and spanning over two separate weekends. Taiko drumming, traditional dances, musical performances, yosakoi teams, mikoshi parades and street vendors – the festival has all the traditional matsuri flavor and more. Having sold approximately 67 million copies worldwide, Fullmetal Alchemist is one of the best selling manga series of all time. This exhibition will feature original works by creator Hiromu Arakawa, including over 100 sketches and storyboards. Visitors will also get a sneak peek of clips from the new Fullmetal Alchemist live action movie, which will be released in December this year. Yono Station in Saitama was opened on November 1 of the first year of the Taisho period (1912). The local community organized a Taisho period-inspired festival on the station’s 80th year in business in 1992, and the event has been going strong ever since. People dress up in Taisho era costumes for a parade — here you’ll be just as likely to find dapper military men in uniform as you are women clad in vintage kimono, or in Edwardian dresses. Bread lovers rejoice – the Setagaya Bread Festival is here again, bringing some of the most delicious pan products from far and wide. Stop by the bakery and food market in Setagaya Park for all your doughy needs, in addition to spreads and beverages, or get in on the baking yourself and sign up for some workshops at the “Setagaya Bread College.”