Nine Events You Should Have on Your Calendar This Weekend

Plenty of rain on the horizon this weekend as well, but don’t let that dampen your spirits. There are music events to keep things going all night long, artistic experiences for young and old alike, and a traditional dance festival down in Shimokitazawa that will set the streets to music. Click on the header for more details about each event. Blast! The Music of Disney

The Tony and Emmy Award-winning broadway show combines extraordinary brass and percussion visual performance with the magic of Disney music to bring us Blast! The music of Disney. The acclaimed Broadway production has been wowing fans across the globe since 2003 and returns once more to Japan to delight audiences with their latest show featuring their unique arrangement of classic Disney songs. A rare chance to view more than 30 dinosaurs, released in Japan for the first time, and ranging from those as small as a bird, to others reaching a staggering 38m in length. Discover fascinating dinosaur stats and learn about their mysterious history through this mammoth-sized exhibition.

Great Collectors: Masterpieces from the Museum of Fine Arts, Boston

This collection of 80 items from the MFA’s collection highlights the work of the individual collectors who helped the museum reach its global status, and features masterworks ranging from ancient Egyptian pieces to dazzling examples of contemporary art at its finest. As part of Summer Sonic’s “Midnight Sonic,” the annual Hostess Club All Nighter returns. A gathering of some of the coolest acts from across the globe, the concert is headlined by multi instrumentalist singer songwriter St. Vincent, while the rest of the line up also impresses with Mogwai, Ride, The Horrors, BEAK>, Cigarettes After Sex, Blanck Mass and Matthew Herbert. While Shimokitazawa’s awaodori festival may not be as big as Koenji’s, it’s no less exciting or fun! Watch dancers and taiko drummers rhythmically glide through the narrow streets as they wind past stalls offering snacks and beer. Or, if you’re feeling adventurous, why not join in the fun? Click the event header for more details. Explore the ever-present tension between the commercial and the personal alongside fashion, art, and lifestyle photographer Gui Martinez, and filmmaker Jeremy Rubier. This is an intimate and visual character study of spiritual and artistic balance through moving and still images. The short film created will be screened alongside a curated selection of images that Martinez took during the filming from Tokyo to Izu and back on his motorcycle. 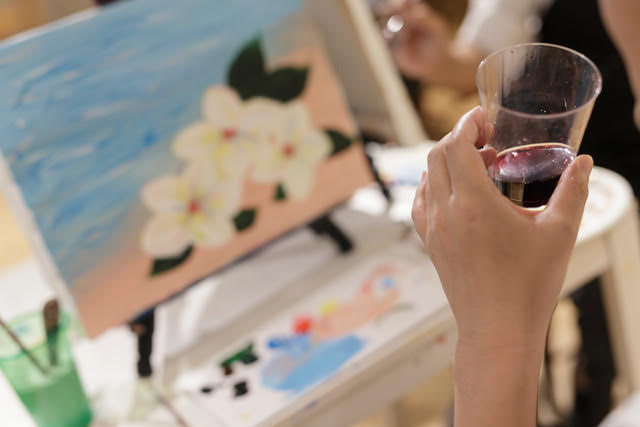 Enjoy the Jingu Gaien firework display from the rooftop of ArtBar’s Sendagaya location! Talented artist and instructor Sachiko will guide you on how to paint Japanese-style fireworks while you enjoy hors d’oeuvres and wine. After some nibbles, drinks and painting, head up to the rooftop to watch the spectacular Jingu Gaien fireworks display. After the show, attendees have a chances to view each other’s artwork and chat, accompanied with some sparkling wine. 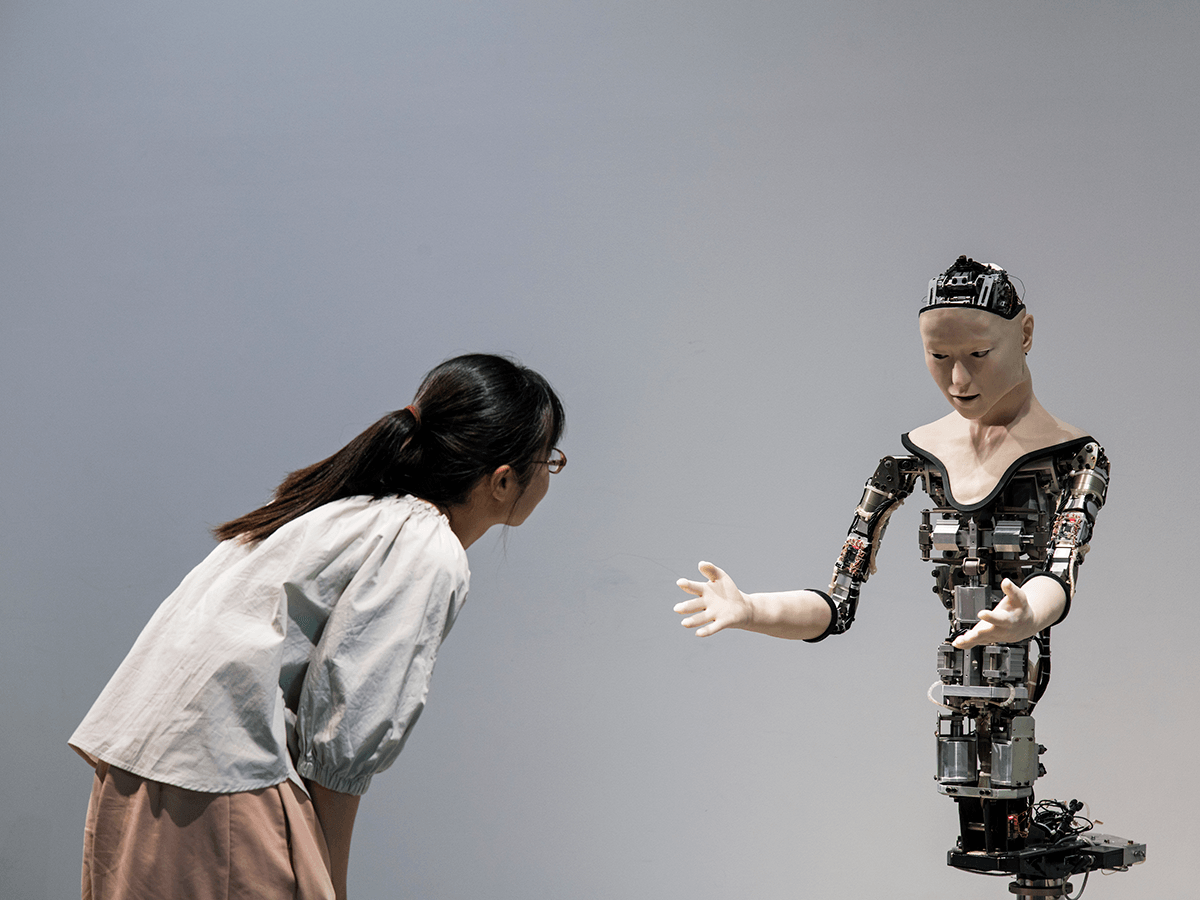 The National Museum of Emerging Science and Innovation, better known as the Miraikan, has always been a place that appeals to the science and tech set, and a great place to take the little ones The museum has just unveiled four new exhibits that should spark a sense of wonder in minds both young and old.