Toronto-born entrepreneur Jonathan So, it’s fair to say, is a man who enjoys a challenge. The founder of Beertopia, Hong Kong’s biggest and most successful craft beer festival, So has decided to try his hand at opening an American-style beer lounge in Tokyo’s Shimbashi district. Well-travelled and well-versed in the secluded world of craft beer, So’s Brew La La, which officially opened on July 14, is determined to quietly revolutionize the craft beer scene in Japan’s capital.

In 2009, So moved to Hong Kong from New York and saw a gap in the (craft beer) market, and set about establishing Beertopia in 2012. Last year saw more than 14,000 visitors over a few days congregating at the festival’s location at Hong Kong’s famous Central Harborfront. A frequent visitor to Tokyo, the Canadian quickly became enamored with the city’s vibrant culinary and beer scene and fell fast for the Shimbashi area with its myriad yakitori restaurants, izakayas and bustling evening atmosphere.

Situated a few minutes from JR Shimbashi on the second floor of an office building, Brew La La is not your run-of-the-mill cramped craft beer pub. It’s spacious (easily accommodating 60 guests or more), stylish and fun – it has a shuffleboard. The space also holds mounted TVs and projector, has a comprehensive drinks list and a small but seriously delicious food menu. Try the grilled cheese sandwich with maple syrup and jalapenos and the handmade burgers. 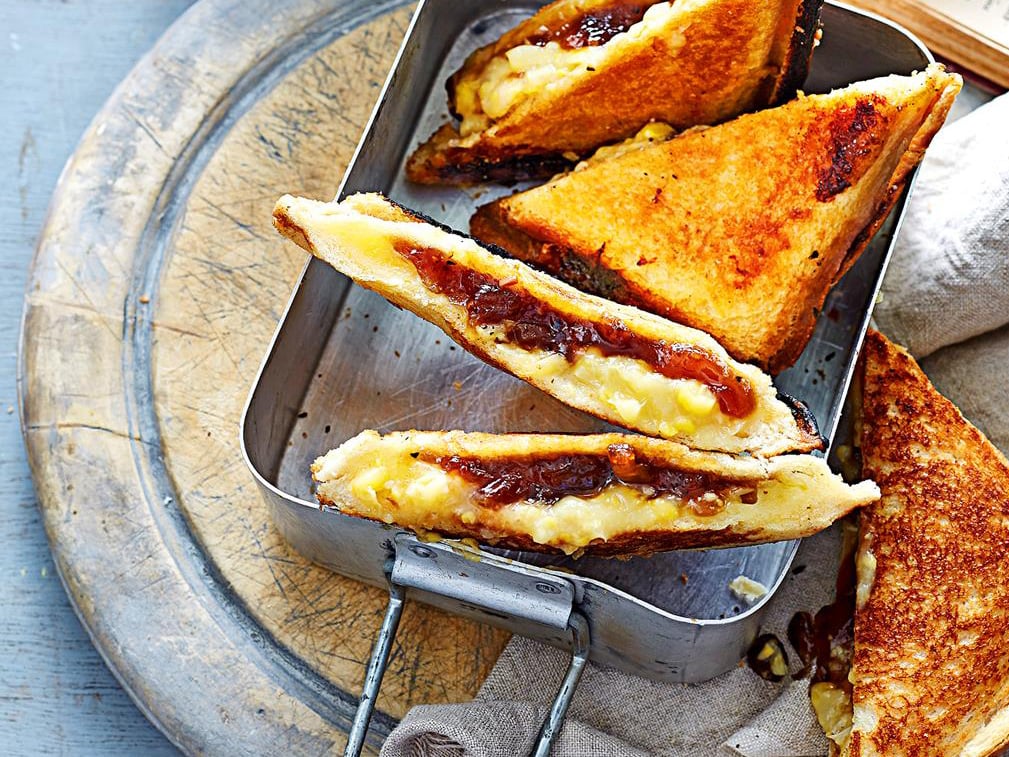 Brew La La has an impressive and revolving list of 12 taps, a spectrum of bottles, wine and cava, sours and spirits. The beer list is dominated by Japanese suds such as Minoh and Marca with prices coming in below the ¥1,000 mark for pints and ¥650 for a half.

Although, according to So, the beer plays only one part in the operation. Brew La La aims to be a community where people meet up, have some drinks, maybe meet new people along the way and enjoy the relaxed atmosphere. You are able to sit wherever you want, or stand, and there will be televised Japanese baseball, English Premiership soccer and New York Giants American football games shown on the TVs and projector. Add to these Games of Thrones theme nights and various other events scheduled for throughout the year, the bar is striving to become a cool hangout for after-work drinks and customers who want a bit more space and comfortability than the usual pokey crafty beer dive.

The space is also available for events and is a welcome addition to the ever-expanding list of craft beer bars in the city and surrounding areas. As the newest member Brew La La will have its work cut out, and in Shimbashi it has some hefty competition, but So is a confident young entrepreneur who has obviously done his homework. “People are always curious about quality,” said So in a recent chat. “So we’re hoping to tease people into the bar. Already craft beer fans have found us online so hopefully we can grow on that. We’ve just opened so we’re slowly adding beer and tweaking food but we’ll have everything up and running.”