With temperatures climbing as they are, you can’t be blamed for wanting to stay indoors. Fortunately, Tokyo’s many museums and galleries are perfectly climate controlled. Here is our anthology of seven exhibits that we’ll be checking out this month as we do our best to keep cool.

Great Collectors: Masterpieces from the Museum of Fine Arts, Boston

This collection of 80 items from the Museum of Fine Arts, Boston, collection highlights the work of the individual collectors who helped the museum reach its global status, and features masterworks ranging from ancient Egyptian pieces to dazzling examples of contemporary art at its finest. The National Museum of Emerging Science and Innovation, better known as the Miraikan, has always been a place that appeals to the science and tech set, and a great place to take the little ones. The museum has just unveiled four new exhibits that should spark a sense of wonder in minds both young and old. The extraordinarily attenuated figures that the Swiss-born Alberto Giacometti is known for bear little resemblance to the human beings that we see around us, but they are the product of the artist’s struggle to represent what he actually did see. Find out more about this seminal figure of modern sculpture at this captivating exhibit. In celebration of the 50th anniversary of the creation of ASEAN (Association of Southeast Asian Nations), both the Mori Art Museum and the National Art Center, Tokyo will be showing a collection of works by leading creative figures from the art scenes of several different countries in Southeast Asia. This exhibit details Taro Okamoto’s fascination with Tohoku and its culture, which determined the path of his future artworks, including some of his most famous pieces. Hiroshi Yoshida’s depictions of overseas locations such as the Taj Mahal and the Grand Canyon in traditional Japanese woodblock print format were, and still are today, unrivaled in their originality and quality. 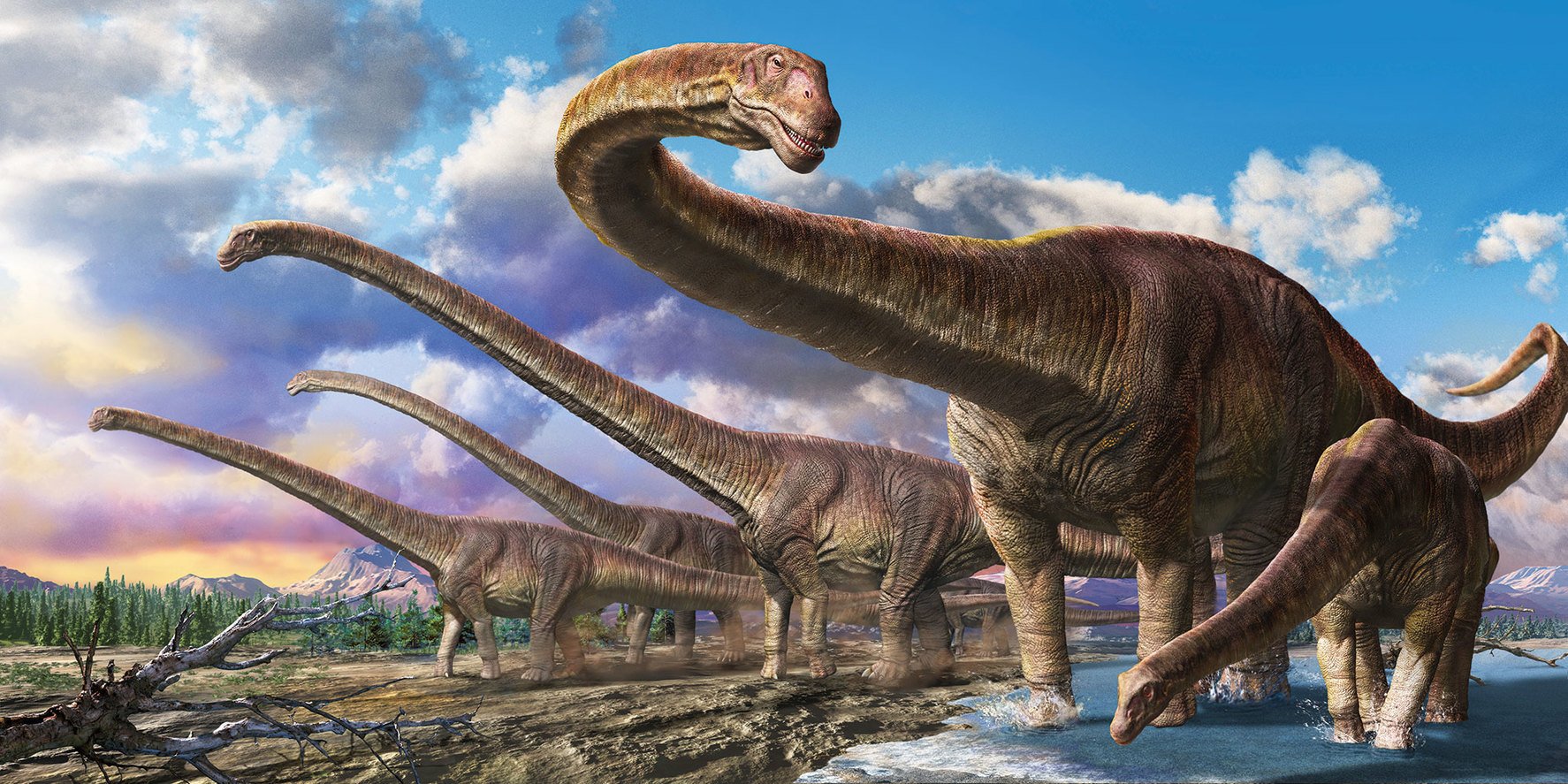 A rare chance to view more than 30 dinosaurs, released in Japan for the first time, and ranging from those as small as a bird, to others reaching a staggering 38m in length. This Jurassic showstopper is for dino-loving kids and adults alike.