Isetan Invites You to the Wonderful World of Lupin the Third

With their charming personalities and slick moves, master thief Lupin the Third and his crew have been iconic characters in the world of anime and manga for decades.

Followed by the success of last year’s event, department store Isetan comes back even bigger in celebration of Lupin’s 50th anniversary.

Held at Isetan Shinjuku, the event will largely take place on the main building’s 7th floor from February 22 to February 27. Inviting guests in on the mysterious and mesmerizing missions of the Lupin crew, the event is sure to entrance fans of the long-running series.

The 7th floor promotion hall will be decked out in the image of Lupin’s hideout, captivating guests with features such as tailored-made replicas of Lupin’s iconic jackets, which are available for purchase. 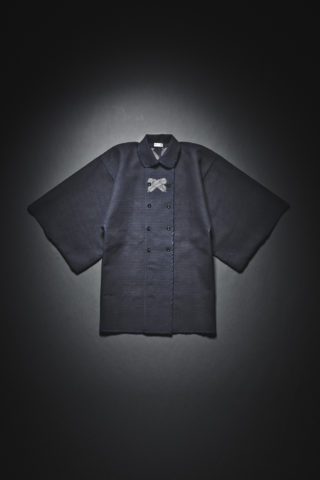 As famous as he is, Lupin wouldn’t be nearly as popular without his iconic team of frenemies. The event lets fans in on each character’s life, revealing the traditional Japanese dwelling of Goemon with offerings from kimono concept store Y.&SONS, and featuring a bar devoted to the hard-boiled Jigen on the 5th floor. Let’s not forget fan favorite Fujiko. The famous lipstick that Lupin gave to his beloved Fujiko – a rouge designed with Lupin’s silhouette and the engraving “III to F.M” is featured at the event with a lovely feature in which guests can have their own initials carved in lieu of F.M for free. Making its first appearance at the Isetan × Lupin events is Lupin Restaurante, an all-reservation restaurant offering unique dishes and that allow guests to more deeply enter the world of Lupin the Third. Online reservations can be made starting from February 1 at 10am here. For those interested in Lupin, these limited-edition treats are sure to make great gifts or the perfect eye-catching souvenir to stir up conversation.