We have another three-day weekend ahead of us, with Labor Thanksgiving Day coming up on Monday.

The good news for those really wanting to take advantage of the extra time off is that there is a lot going on around our beautiful city: Art exhibitions, live music, festivals, film screenings and even a samurai and ninja show. Sink your teeth into this edition of The Weekend(er). See you out there! Shimokitazawa is the home of Tokyo’s independent band scene and for two days this long weekend the little town will be rocking even harder than usual for this festival of underground music and comedy across about 10 venues. Although his metallic transforming pieces don’t turn into airplanes or robots, they certainly bring to mind the Transformers and the other mecha that inspired them. Have a look at these organic, ingenious, miniature works for yourself at Nanatasu Gallery’s latest exhibition. If you’ve ever wanted to go back in time (The Sengoku era between 1467 and 1573, specifically) and experience the glory days, when Japan’s famed samurai and ninjas roamed the land, you now have the chance to check that off your bucket list. 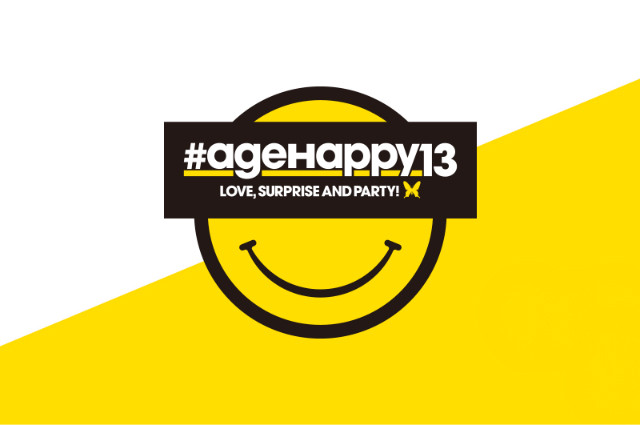 It’s undoubtedly one of the best places to see the autumn leaves in our city. Wander a few kilometers from Hachioji to the base of Mt. Takao to see what the hundreds of ginkgo trees have to offer. Tokyo FILMeX returns in 2015 with a diverse selection of thought-provoking cinema from across Japan, Asia and the world.

The legendary six-time Grammy Award winning pop star is back. Having released her first album in seven years, “Miss Jackson” organized a mammoth world tour to celebrate, including two huge shows in Tokyo over the weekend. Featuring artists from across the world, including Bloc Party, The Melvins, Mystery Jets, and Christopher Owens, Hostess Club Weekender will have Studio Coast packed all day over this two-day event. Back To The Future – In Concert

For the first time, Marty McFly and Doc Brown will be accompanied by a live orchestra playing the film’s score in all of its glory at an appropriately grand venue—Tokyo International Forum (Hall A). The late Dr. Matsui Hideo’s ukiyo-e (Japanese wood-block print) collection is regarded as one of the finest in all Japan. This weekend is your last chance to see this celebrated exhibition. Live from the Kitchen Disco Vol. 18

The Kitchen Disco is back with another event featuring some of the best live music on the Tokyo indie scene. You won’t go hungry either with Papera’s menu of fine food on offer as well. 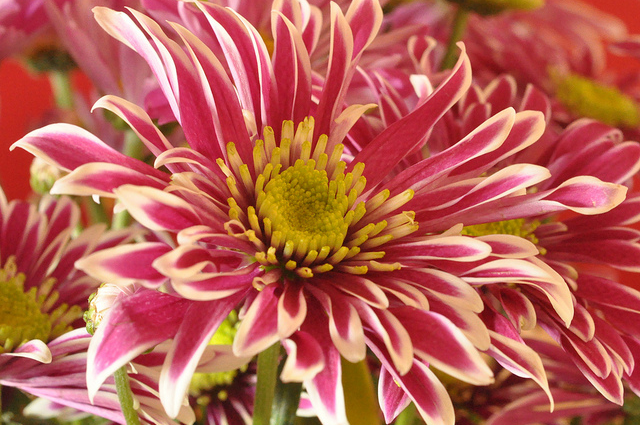 With around 2,000 displays on show, you can expect a jam-packed day of seminars, cultivation workshops, souvenir shopping, and a huge range of flowers and plants including bonsai and strains of chrysanthemums grown in trays for both decorative and practical uses. The exhibition closes this weekend.