‘Print club’ (or purikura) photo booths hold a special fascination not only for junior high school-aged students but also for many foreign visitors to Japan. Ever since the first purikura machine was released 15 years ago, new versions with different themes, photo backdrops, camera settings, and other quirky extras have continued to flood the market. Since the main fans of this phenomenon are young women, it’s no surprise that the machines are constantly being re-engineered to make their subjects look as kawaii as possible. On a recent night out with friends, we happened into a game arcade, where we promptly chose the pinkest, most girly machine we could find. Tricks of this particular machine included the ever-popular skin smoothing (my complexion has never looked better!), as well as a function that reduced the size of our faces while making our eyes bigger…the definition of ‘cute’ in Japan. I have to say that this last past was a bit creepy–we ended up looking like anime characters! 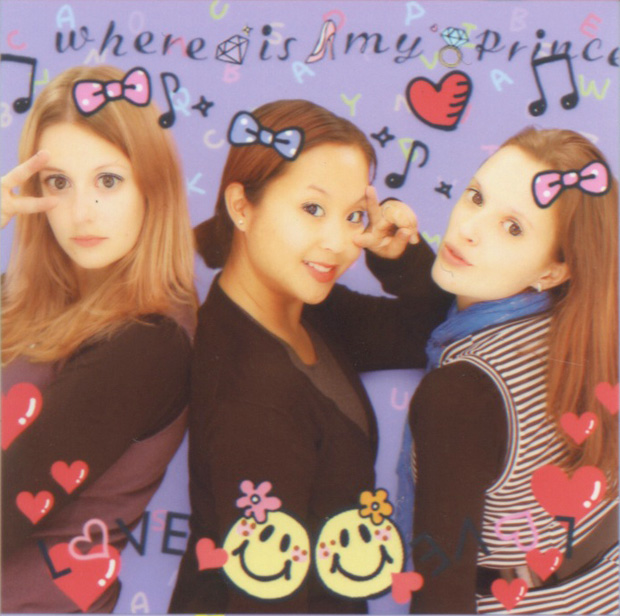 Probably the reason purikura is so much fun and so addicting is what happens after the pictures are taken. Outside the booth are screens with attached pens, which are used for writing messages, drawing shapes, and adding any number of ready-made ‘stamps.’ Some of our favorites said things like, ‘Lock on,’ ‘No friend no life,’ ‘Perfect make,’ and ‘Where is my prince?’ After we had exhausted our collective creative energy, we got yet another surprise while waiting for the final pics to come out of the dispenser: a pair of fake eyelashes! All that for just ¥400. I think I’ll be back soon.