You know it’s summer when a snack called ‘Mammoth Meat’ appears on store shelves. While obviously not using real mammoth meat, the manufacturer says it is intentionally using an aggressive name for the snack to target ‘herbivorous’ boys who feel they need all the help they can get to create more aggressive characters. No joke. 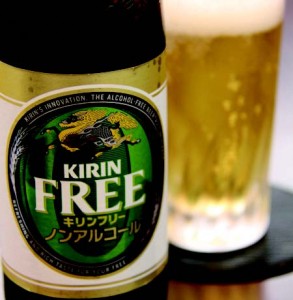 In a sign of the times, two non-alcoholic beers hit the market in September, following consumers’ drift away from alcohol. Suntory will debut its Fine Zero beverage that tastes like beer on September 29, following Asahi’s Point Zero, released at the beginning of the month, and Kirin Free, launched in April. 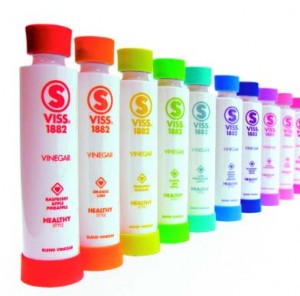 This stylish collaboration aims to bring the health benefits of vinegar to the young. Imazuya Co., a vinegar manufacturer in operation since 1882, teamed up with MC Factory to create the VISS 1882, which was being strongly promoted at Isetan last month. The products are available in 11 flavors and two series: Healthy Style, with a fruit juice base, and Beauty Style, which contains CoQ10 and collagen. 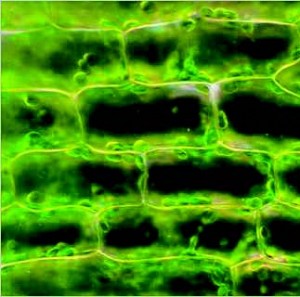 Kyoto University has succeeded in producing large quantities of bio-fuel from waterweed. Canadian pondweed is one such weed worsening the water quality and landscape of Lake Biwa. Using genetically modified yeast, the university managed to turn the weed into ethanol, which can be used to power green cars and machines. The breakthrough may help other communities suffering from pondweed, such as those around Lake Victoria in Africa. 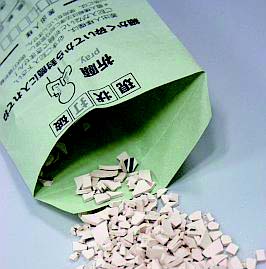 Finally, a ritual to make wishes come true. Consumers who purchase this ceramic eggshell can write on it their wish, for example, “Say I like you” (pictured). Next, they smash the eggshell into little pieces and post it to the manufacturer using the envelope provided. The company pledges to take the pieces to a shrine where priests will pray that the wishes come true.

36 minutes: the time it will take to get from Nippori to Narita when the new Narita Rapid Railway opens next year.

Five by Fifty is a consumer research and trend forecasting company based in Tokyo. For details on these and other stories, see
www.fivebyfifty.com