Women to the Rescue!

With a shrinking population, the underused female workforce will be key to Japan’s economic survival. Amapro (www.amapro.jp) is a recruitment company specializing in getting mothers back to work, and has some novel approaches to recruitment. It has sponsored a coffee morning to which mums can bring their kids and find out more about returning to work, and the company even targets bilinguals. 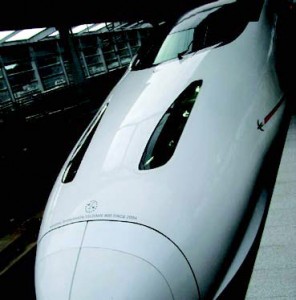 The Japanese tourism market has been hit by a triple punch: the global recession, the higher yen, and now the silver market. According to new government research, Japanese retirees are staying home, worried about their financial security and health. This was one group that the travel trade had hoped would be a secure source of revenue. But it’ll open new opportunities for local attractions and ‘urban resorts,’ where seniors can enjoy a day out without leaving town. 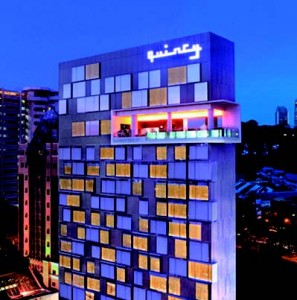 A new hotel in Singapore, The Quincy, has responded to the rise of the savvy traveler by combining the design aesthetic of a boutique with a simple, old-fashioned proposition: value for money. The Quincy operates under a flat-rate system in which the room charge includes airport pickup, three meals a day, evening cocktails, internet use, a mini-bar, limited amounts of laundry, and all local calls. This transparent approach is a clear pitch at businesspeople being squeezed by tighter travel budgets. Every consumer business these days seems to be banking on the Chinese to rescue them from the global recession. But who is the Chinese consumer? Not who you may think. Young, urban Chinese are also becoming increasingly savvy about how they spend, and aren’t easily dazzled by brands and bling. ‘Thrill Seekers,’ for example, want to spend their money on weekend adventures and experiences, and ‘Multi Males’ want to develop their minds as well as their bodies and wardrobes. 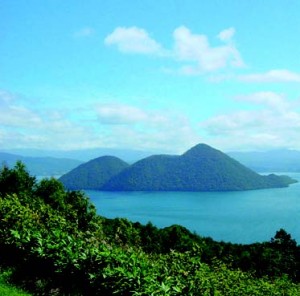 The Future is… Hokkaido

With trend-spotters predicting we’ll all soon be moving to the countryside to grow our own veggies, Hokkaido could soon be where it’s at. Evidence is mounting: Asian consumers now favor milk from Hokkaido as natural and safe, following health scares in China, according to news reports. And the northern island is also an increasingly popular tourism destination among Chinese fed up with urban pollution at home and looking for a green escape.

400 million people—size of the silver generation in China, about the same as the combined total populations of Brazil and Indonesia.