In fashion, with every new challenge comes an opportunity. With the new global health fears, ‘pandemic chic’ may be on the way. Facemasks pose a fashion dilemma, as they cover the body’s most important area for communication. The result? The mask becomes a canvas for personal expression. People have started decorating their masks, and fashionable models have been released, such as a monkey mask from Japan’s Mint Designs. 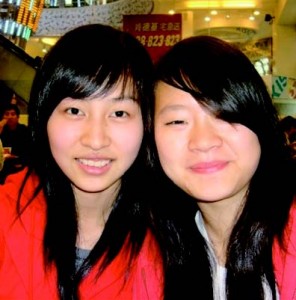 Work is Escape for Chinese Women

Young, urban Chinese women look set to become the most ambitious demographic over the coming decade. Due to the economic crisis, the Chinese are less likely to take risks or change jobs on a whim than they were a year ago. However, individual confidence remains high, especially among females. This enthusiasm is often channeled into a career, the primary means of achieving money, status, friends and personal freedom. 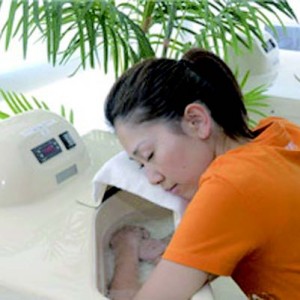 Fitness Moves Beyond the Gym

Working out to look good isn’t enough for Japanese women, who are starting to set ambitious personal goals and making lifestyle-altering choices. One women-only gym features germanium baths to aid relaxation and detox. A running studio in Marunouchi offers a locker and a shower for members jogging around the Imperial Palace, and a new triathlon school offers hardcore training to get members ready to try out for the Honolulu Triathlon. 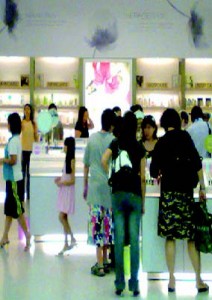 Japanese women have been flying to Seoul and bulk-buying cosmetics. Korean brands such as Missha, The Face Shop, Skin Food and Nature Republic sell high-quality products at affordable prices, and many of the sales staff speak Japanese. The most popular product is Korean-born BB cream, short for Blemish Balm, which was Japan’s seventh most popular brand last year. Some Japanese women buy a large supply of the cream and keep it in their fridge at home for long-term use. 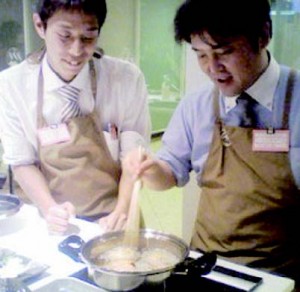 More and more businesses are responding to shifts in male consumer behavior, offering products and services for men that were once geared only for women. ABC Cooking Studio recently opened their classes to men, and male members quickly rose to over 600. The nationwide chain Nail Quick has launched a manicure service especially for men, and lingerie maker Wishroom has even launched a male bra, which is said to give wearers a calming feeling.

61.8 percent of women aged 20–34 said they always want to be popular with the opposite sex, but 38.2 percent said no thanks, wishing instead for deeper relationships with a smaller number of men, according to an L25 article.